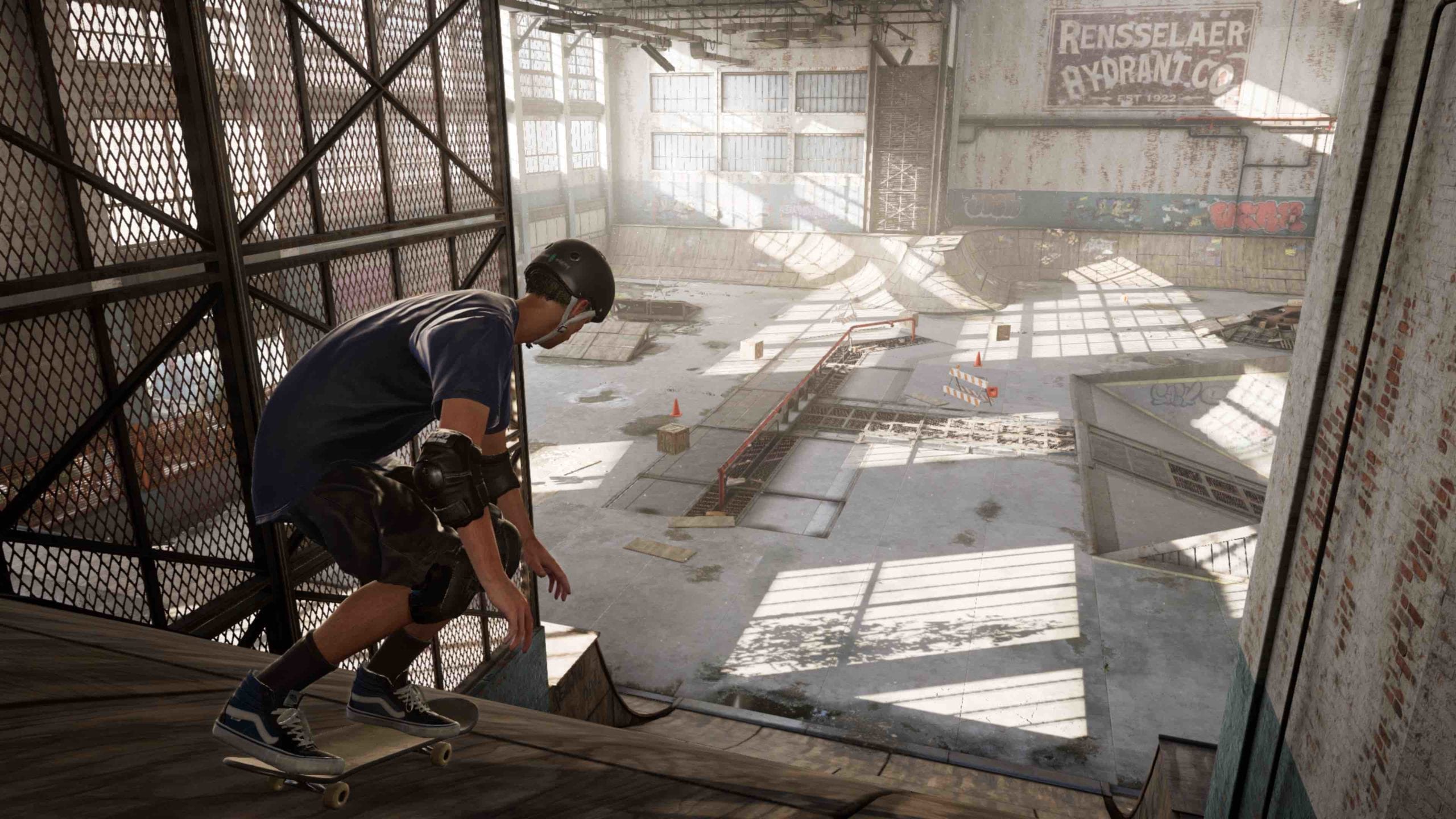 If you own a PS4 deluxe version of the game, then you’re in luck, as you’ll be eligible for a free upgrade. However, the standard PS4 edition comes with a $10 upgrade charge, which is totally not tubular [via The Gamer].

Needless to say, Xbox owners are getting the raw end of the deal here, as upgrading your existing physical copy of the game isn’t even an option. Here’s the specific wording used by Activision on its FAQ Page:

“Purchasers of a standard digital edition of Tony Hawk’s Pro Skater 1 + 2 for Xbox One will have the option to upgrade to an Xbox Series X|S version through the Xbox Store. An internet connection is required to upgrade the game.

“Please note: The upgrade offer is not available with physical versions of the game on Xbox One.”

Tony Hawk’s Pro Skater 1 + 2 isn’t getting a physical release specifically for Xbox Series X|S, which means it’s technically a digital exclusive. While the game will work thanks to backwards compatibility, it’ll lack the benefits of Xbox’s new hardware. Not only does this tarnish the Xbox’s seamless cross-generation experience, but it also forces players to buy the game digitally.

Naturally, gamers who own a disc copy of the game aren’t happy.

“This sucks, I bought the Collector’s Edition of Tony Hawk’s Pro Skater 1+2,” tweeted one fan. “To enjoy the Series X upgrade I’d have to rebuy the game.”

They weren’t the only unhappy player, with many others taking to social media to express their frustrations.

The main question is, why is this policy Microsoft specific? If anything, existing owners are likely to skip the next-gen upgrade on Xbox Series X|S, which means less money for Activision.

Hopefully, this isn’t a recurring trend on Microsoft’s platform. Many users prefer physicality when it comes to gaming, so it’d be a shame to see caveats being enforced on players when it comes to preference.

Looking for a physical copy of Tony Hawk’s Pro Skater 1 + 2? Why not visit the GameByte Shop!