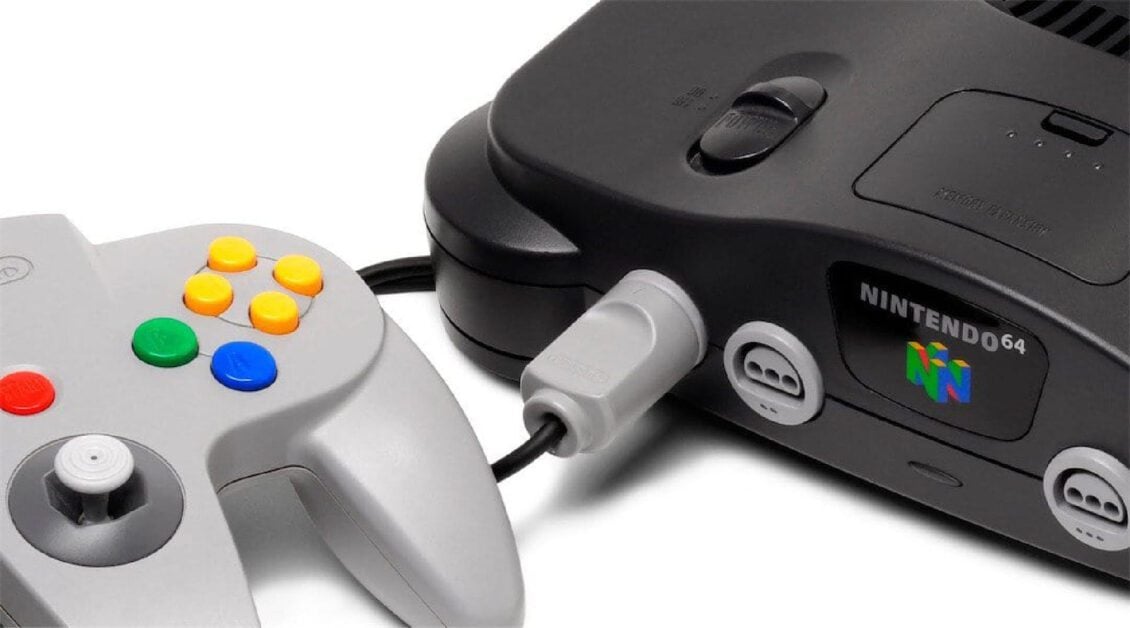 Seeing as Nintendo seems reluctant to release its own, a modder has created a portable N64 mini of their own and it’s impressive.

It seems strange that despite Nintendo releasing a SNES and NES mini in 2017 and 2018 respectively, there seems to be no sign of an N64 mini. Which by the way, is my joint-favourite retro Nintendo console alongside the GameCube.

The rumours of an N64 arrival have been around since 2018. Unfortunately, despite it seeming like an absolute certainty at the time, we’re still left waiting. Thankfully, as reported by GameRant, there are some talented modders that are willing to take matters into their own hands. One such modder is Smackedsam.

Using a 3D printer, Smackedsam has created the handheld mini N64 console, which kind of looks like a larger Game Boy Advanced. The system is using emulation software and by all accounts, it seems to work rather well.

The handheld device has an analogue stick, all the face and shoulder buttons that you could expect to see on an N64 controller. It also has a 16/9.5” inch TFT LCD screen, a memory card slot and a built-in Expansion Pak. You can even play games directly from an N64 game cartridge if you choose.

Furthermore, the handheld N64 also has a built-in headphone jack and even a USB 2.0 charging port. Smackedsam also claims that the device can also last up to three hours in between charges.

If you fancy having one of these custom made portable N64 mini consoles, Smackedsam does take commissions on his Etsy page. So, you can check that out if you wish.

Hopefully one day, Nintendo will finally release an N64 mini of its own. However, the fact that N64 games are coming to Nintendo Switch Online might have something to do with the company’s hesitancy.

This is not the first time that a modder has created their own N64 mini. Check out this one from 2020. What are your thoughts on this portable N64 mini? Let us know across our social media channels.