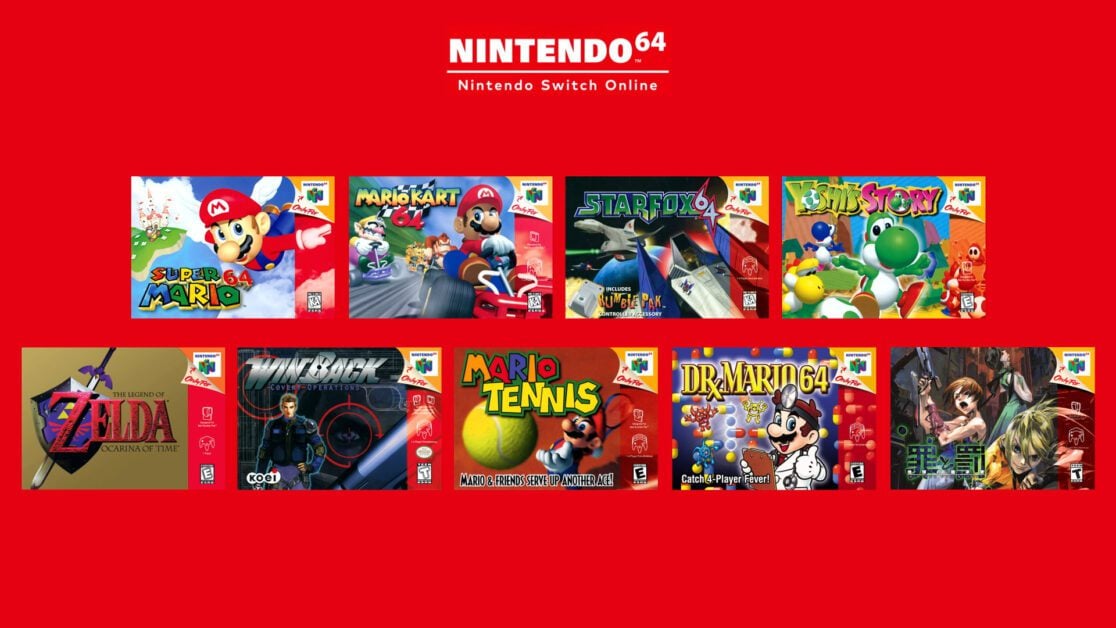 Nintendo has confirmed that the N64 games included in the Nintendo Switch Online Expansion Pack will all support 60Hz.

Last month during a Nintendo Direct event, it was announced that the Nintendo Switch Online subscription service would be getting an “Expansion Pack”. This Expansion Pack would add classic N64 and SEGA Mega Drive titles to the online game library, for an additional cost.

However, fans were wondering as to whether the N64 games included in the Expansion Pack would be the 60Hz versions available in the US or the lower 50Hz of Europe. While the difference between 50Hz and 60Hz is quite minimal, 60Hz games do perform at a slightly better 20% increased frequency.

Thankfully, Nintendo has confirmed that all N64 games included in the Nintendo Switch Online Expansion Pack will not only be the English versions but they will also be 60Hz. Furthermore, you will also have the option to play the European PAL 50Hz versions if you wish.

While Nintendo still leaves us hanging on how much the Nintendo Switch Online Expansion Pack will cost, they did remind us that the additional service will launch at the end of this month.

Below is a list of the N64 and SEGA Mega Drives titles we can expect to see at launch and post-launch:

How much do you think Nintendo will charge for the Expansion Pack? Let us know your best guesses across our social media channels.