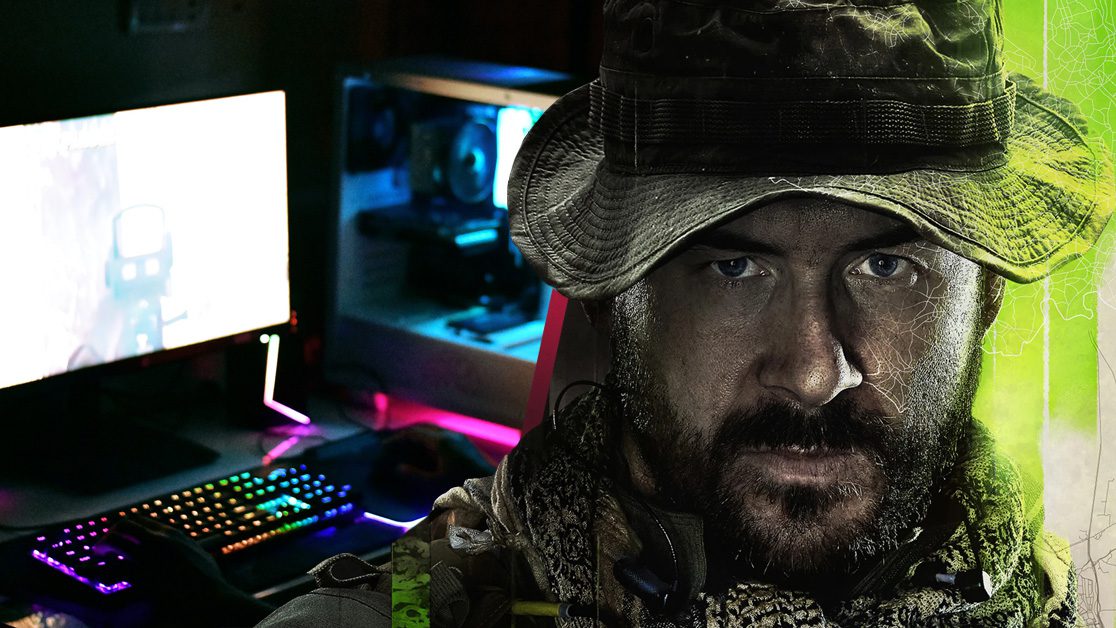 Call of Duty: Modern Warfare 2 artwork has appeared on Steam, suggesting that the series might be returning to the platform.

Don’t get us wrong, we know that the Call of Duty series has been available on PC since it began. However, it’s been quite a few years since Call of Duty was available to buy on Steam.

For example, the two most recent entries in the series to arrive on Steam were Call of Duty: Modern Warfare Remastered as well as Call of Duty: WWII. Both of which were made available to the platform in 2017.

Thankfully, the five-year wait could be over, that’s at least according to the artwork for Call of Duty: Modern Warfare 2 (2022). The artwork in question was spotted by Reddit user, Kalinine (thanks VGC). However, it’s worth keeping in mind that the artwork from Steam has since been removed.

Since 2018, the Call of Duty series has only been available on PC via Activision’s launcher, Battle.net. So, if true, this will surely make a lot of Call of Duty fans happy that prefer to access their games through Steam.

Hopefully, now the cat is seemingly out of the bag, Activision might confirm Call of Duty’s return to Steam in the coming weeks. We’ll keep you posted if that happens.

Call of Duty: Modern Warfare 2 is the follow up to the 2019 reboot and its release date of October 28th, 2022, was recently announced.

Call of Duty: Modern Warfare 2 will come to PC, PlayStation, and Xbox.