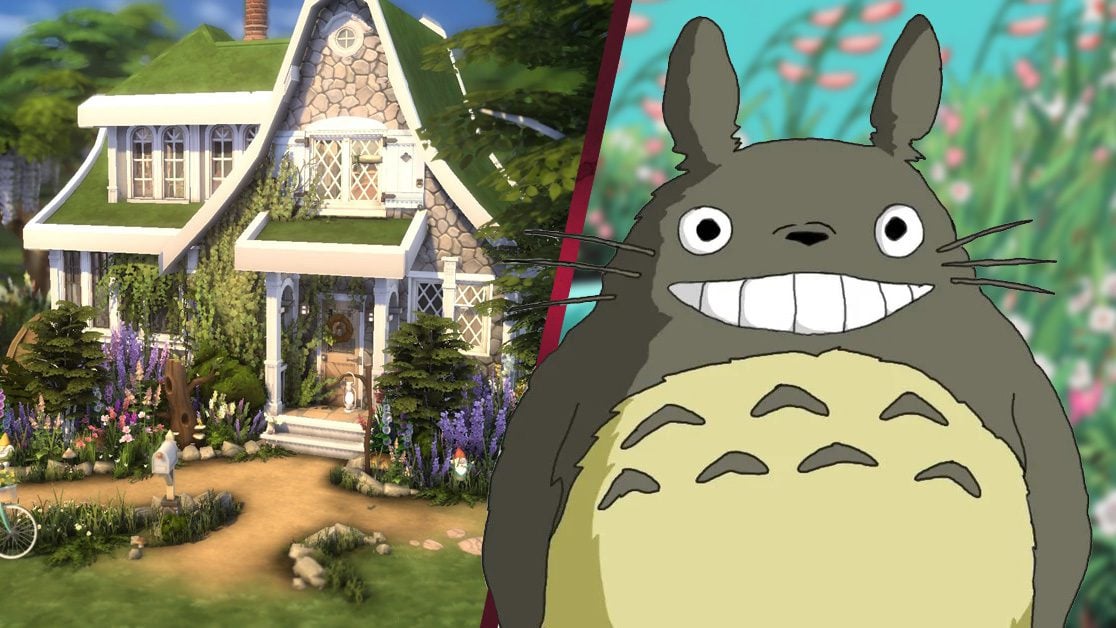 Studio Ghibli really does produce some of the most magical films out there. Sure, some of the films are a bit heavier than others. But films like Kiki’s Delivery Service have just the perfect vibes. So it’s no surprise that The Sims and Studio Ghibli are something of a match made in heaven.

Twitter user that1greenleaf recently shared their tiny home build online, and the cosy vibes are skyrocketing with this one. This particular build very clearly uses the expansion Cottage Living to get this Studio Ghibli vibes. And the expansion is used particular well, as we could definitely see this in a Ghibli film.

That1greenleaf even showed off the inside of the house. Making us even sadder that this isn’t somewhere we can live or even just visit. There’s a strong use of darkwood in the interior that just provides a strong sense of warmth. It really presents that idyllic life we all really want to lead.

Developer Maxis has been making a lot of changes in The Sims recently. Thankfully, after years of criticisms, fan favourite character Bella Goth was finally un-whitewashed. And an update was also added that allowed fully customisable pronouns.

They’re incredibly important updates. And evidence that the Sims Gurus are listening to the fans when it comes to necessary changes regarding the game.