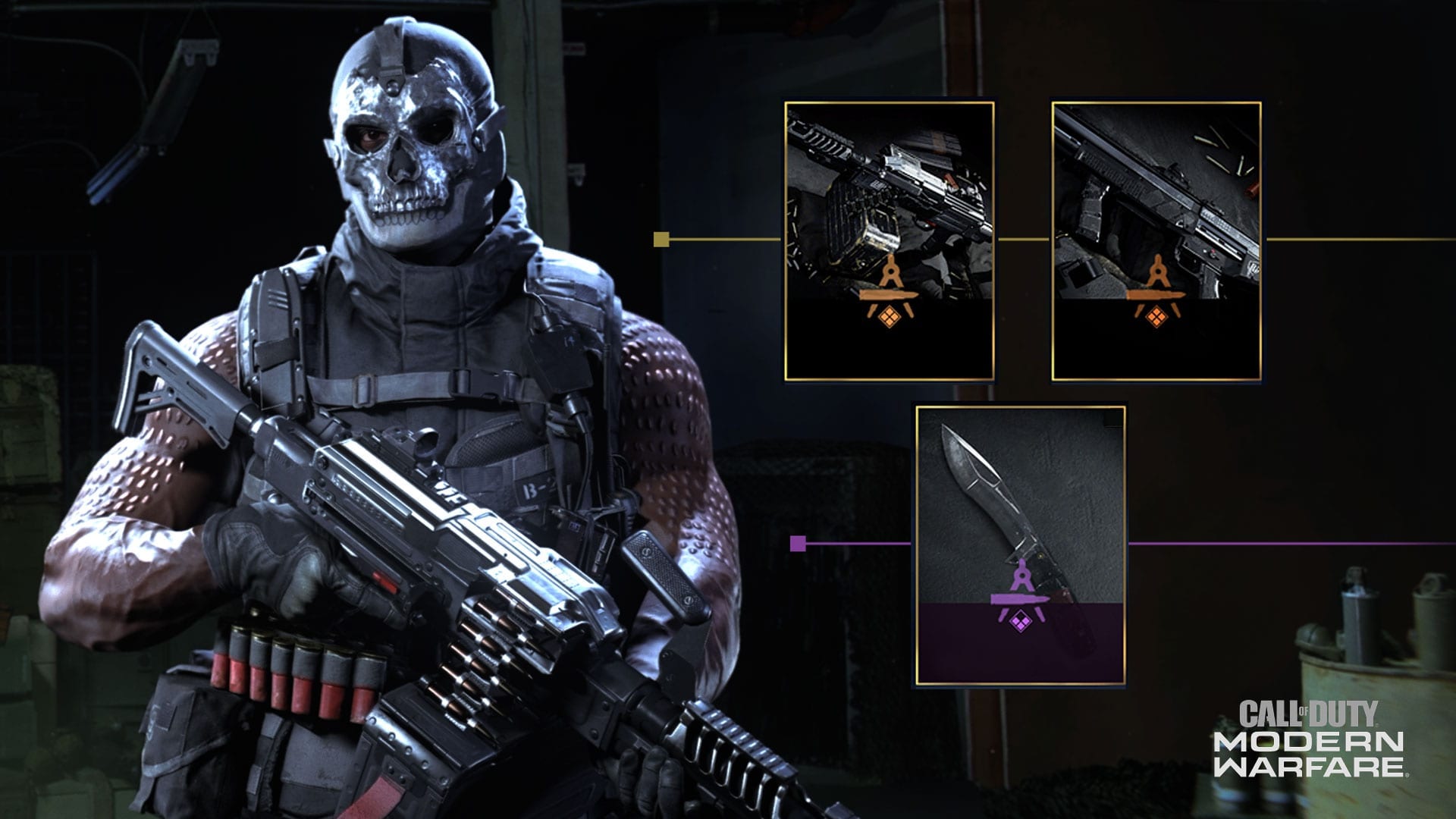 Call of Duty: Modern Warfare hasn’t had its Battle Royale mode confirmed as of yet, but we all know it’s happening. Not only has the game menu revealed as much, but data miners have also been hard to work to unpack and unpick all the latest game updates.

The BR mode, which is seemingly called Warzone, is rumoured to be dropping this month, and a new leak has reportedly revealed the full map.

We’ve seen some alleged snippets of the map already, but this is the first time we’re getting a look at the bigger picture. Though this leak seems pretty legit, take it with a pinch of salt for now. Things are always subject to change, so this might not be the final product.

As you can see in the images [via ComicBook], the map is a pretty hefty boy, and it’s rumoured to support 200 players per match. There doesn’t appear to be too much water in the map, with the majority of it being land.

The terrain is also looking pretty flat, which suggests we probably won’t be seeing any vehicles for the time being.

It also appears as though Warzone will be pretty similar to Blackout, and will use pre-existing multiplayer maps.

Back in November last year a Reddit user and dataminer by the name of Senescallo found what they believed to be a BR map within the game files.

Aside from the size of the map, Senescallo also unearthed a lot of other information, including map names and changes to game features. One of these is apparently a change to how a user can respawn.

Senescallo said at the time: “Respawn Tokens can be looted. After one use, Respawn Tokens are disabled for the player. To respawn a teammate, obtain a Respawn Token, then drop their body near an Ambulance. Once the body is dropped at the Ambulance, the player will enter the Gulag queue for a chance to win a 1v1 and respawn into the match.

“At some point during the match, the Gulag will be closed and no longer usable, thus preventing respawns. Once a player has respawned, they must locate and activate a Mobile Armory to retrieve their loadout.”

Hopefully we’ll get to play it for ourselves sooner rather than later!