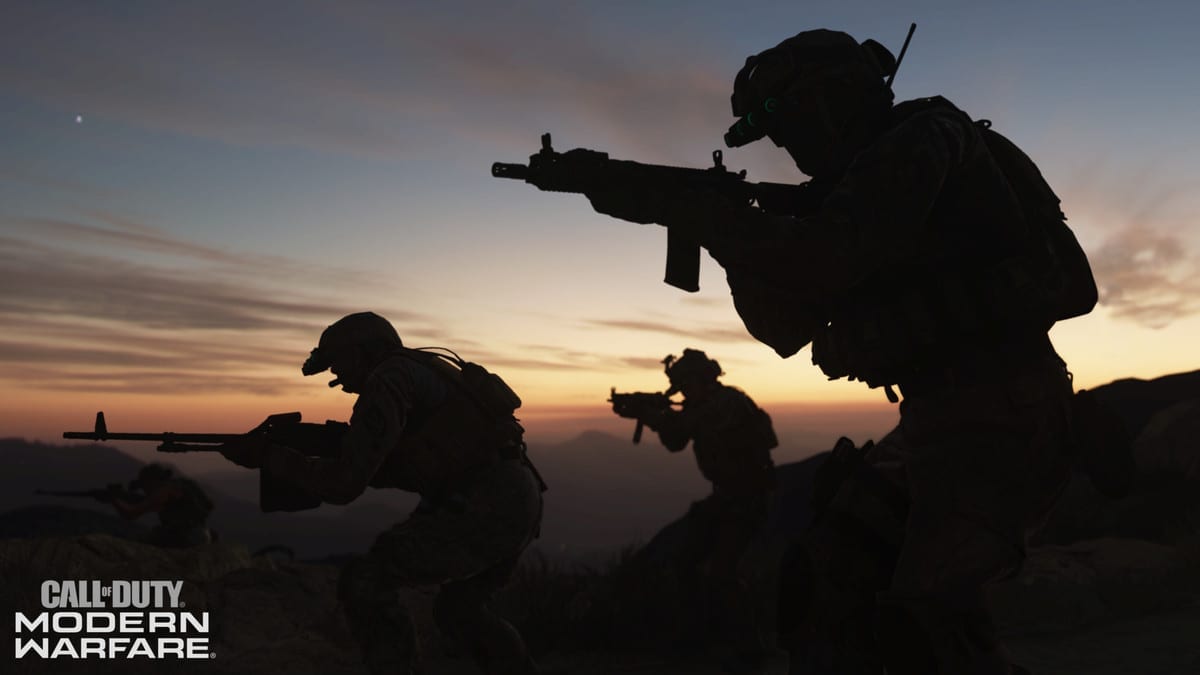 Call of Duty: Modern Warfare is awaiting its first load of new content, with a battle royale mode expected to drop in the first few weeks of 2020. While most of the world waits with baited breath, some clever people have already datamined the cr*p out of the game, finding some very interesting things. Like a battle royale map that can handle 200 players per match.

As shared to Reddit, dataminer Senescallo has lifted the lid on Activision and Infinity Ward’s plans – and even found a map within the game files.

Aside from the size of the map, Senescallo also unearthed a lot of other information, including map names and changes to game features. One of these is apparently a change to how a user can respawn.

Senescallo writes: “Respawn Tokens can be looted. After one use, Respawn Tokens are disabled for the player. To respawn a teammate, obtain a Respawn Token, then drop their body near an Ambulance. Once the body is dropped at the Ambulance, the player will enter the Gulag queue for a chance to win a 1v1 and respawn into the match.

“At some point during the match, the Gulag will be closed and no longer usable, thus preventing respawns. Once a player has respawned, they must locate and activate a Mobile Armory to retrieve their loadout.”

There’s also “Missions” according to the source code. Senescallo writes: “Battle Royale features Missions which can be looted via finding tablets. Only one Mission can be active for a Squad at a time.”

You can check out the post in full right here, but be aware that as none of these details have yet been implemented in the game, they’re still subject to change.