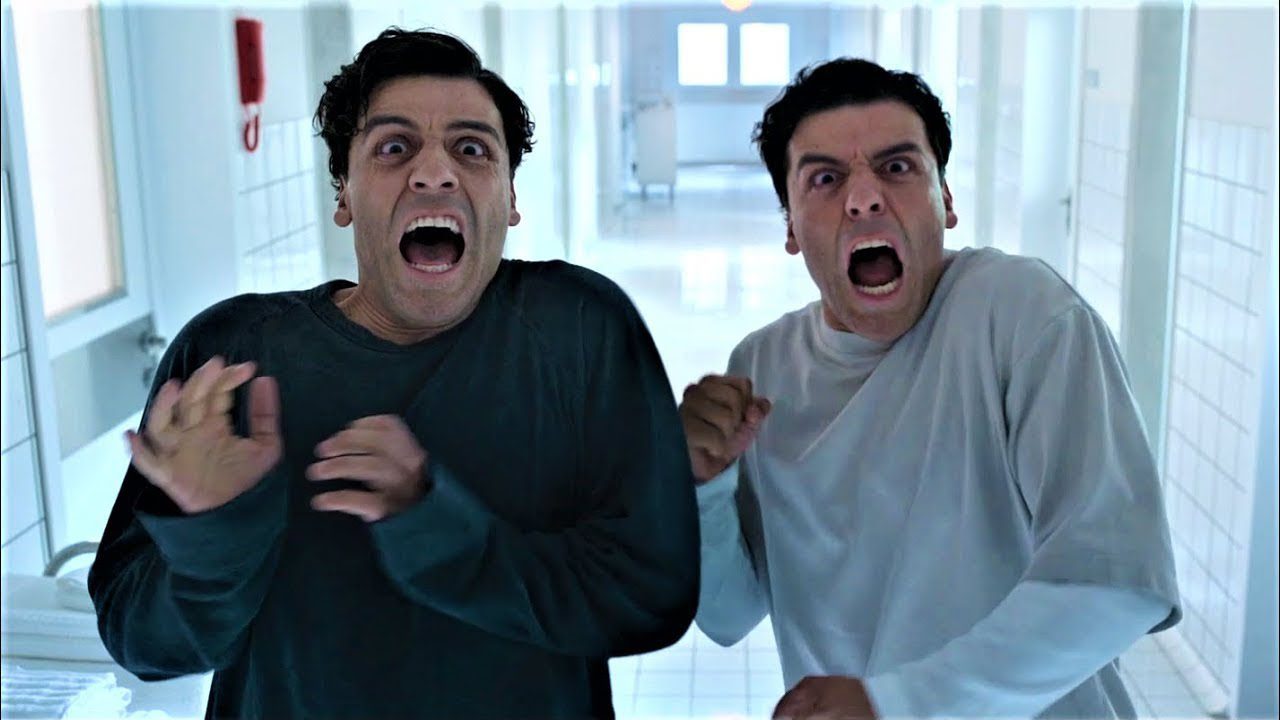 Season 2 of the Disney+ show, Moon Knight, may have just been confirmed in a TikTok video.

Moon Knight is one of the latest Marvel shows to land on Disney+. It stars Oscar Isaac as the titular character, and wrapped up its six episode run earlier this year. It follows a man with dissociative identity disorder as he gets drawn into an Egyptian mystery.

Before now, we thought it was unlikely Moon Knight would get a season 2. In the recent Marvel reveal at Comic-Con, the next few years of Marvel shows and films were shown off. But Moon Knight was completely absent from the slate.

But a new video by director Mohamed Diab’s daughter seems to hint at a second season. We should take this with a grain of salt, as nothing has been confirmed by Marvel itself.

In the video, she asks Diab and Isaac about a second season. Isaac replies “Why else would we be in Cairo?” The video promptly ends, but it already has fans excited over the potential for a second season.

But is it actually happening? It’s possible that it’s just a tease by Isaac, after all. And if there was a season 2 in the works, Marvel probably wouldn’t want it to be confirmed in a random TikTok video.

Disney all but confirmed Moon Knight would only get 1 season when it was submitted for the Limited Series category at the Emmys. And the stars of the show have talked about how there are no official plans to continue it.

But of course, this is Marvel/Disney, so we can’t say for sure that these characters and this story will never re-appear. It’s also possible that Isaac is filming in Cairo for a role in an unannounced show or film. Really, we’ll just have to wait for official confirmation, but it’s definitely an interesting teaser regardless.