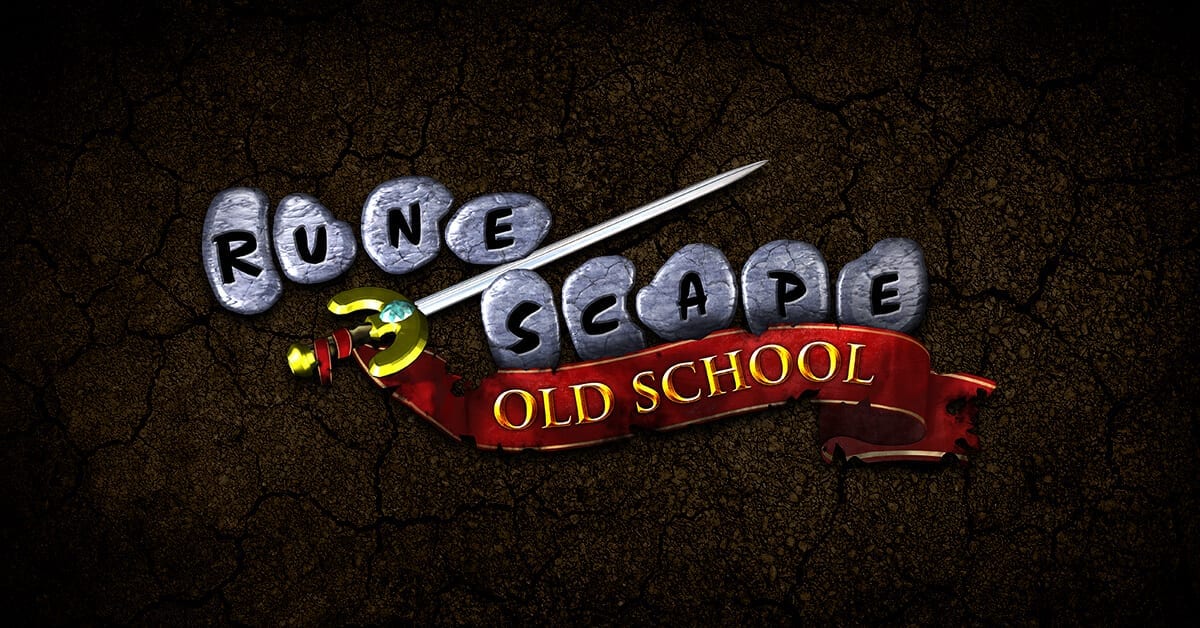 Jagex the developer and publisher of the Old School RuneScape franchise has announced that they have hit a record number of registered players for 2019.

Old School RuneScape initially released for PC back in 2013. It then came to Android and iOS devices in 2018. With the franchise on the verge of celebrating its 20th year, online player numbers are at an all-time high.

How Many People Are Playing Old school RuneScape?

Both RuneScape and Old School RuneScape offer a paid subscription service as well as free-to-access content. Jagex has revealed that during the year 2019 player numbers reached a record number of 1.1 million paying subscribers.

During its first full year of release on mobile and PC, the game saw such a surge in popularity of daily active users. It recorded its highest ever number of players since it initially launched in 2013.

CEO at Jagex Phil Mansell had this to say on the Old School RuneScape player numbers. “Putting Jagex on track for its most successful year to date, 2019 was a record-breaking year for Jagex and our RuneScape communities.”

Mansell added that Old School RuneScape “welcomed more members and players to the games than at any point in their 19-year history,”

During 2019 the RuneScape franchise also hit a number of other impressive milestones. It raised more than £261,000 for charitable causes. It also streamed a record-breaking 11.3 million minutes of content on Twitch from the RuneFest fan convention.

The record-breaking player numbers couldn’t have come at a greater time for Jagex. It comes on the verge of the second Trailblazer league which is set to launch January 6th 2021.

Are you still excited for the future of the RuneScape franchise?  Let us know by reacting to our Emoji’s below.

TikTok’s Celebrity Collective The Hype House Is Coming To Netflix

Call Of Duty: Warzone World Record Smashed With 162 Kills In A Single Game

“Super League” Clubs Rumoured to be Cut From FIFA 22