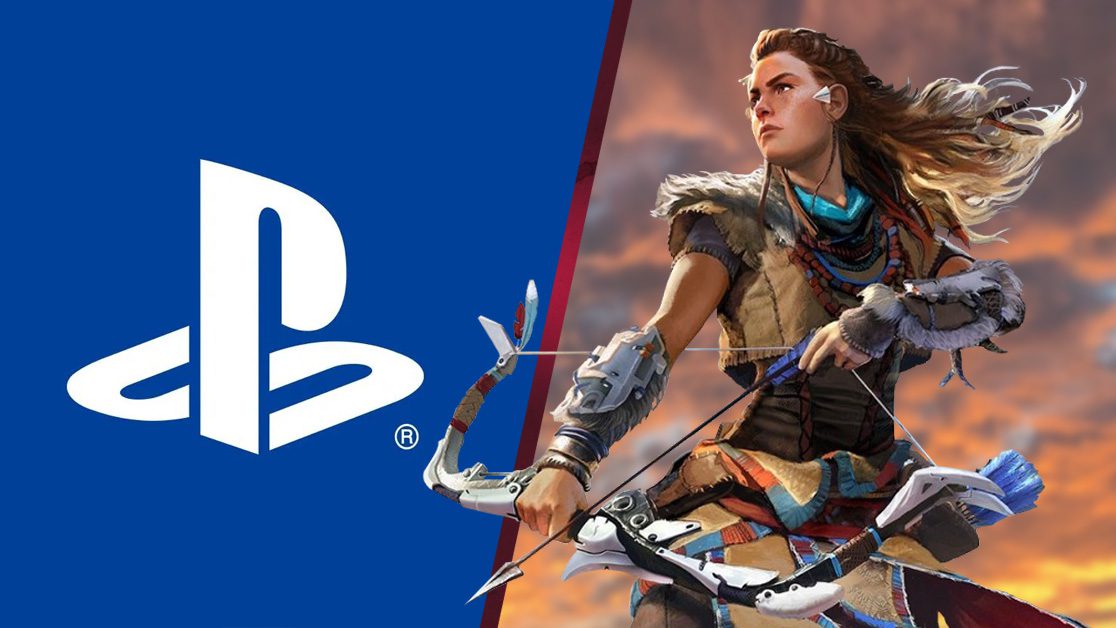 Sony seems all in when it comes to diversifying its platforms, as its recent investor briefing confirms that there are more plans for games to come to PC.

Earlier this week, Sony held an investors briefing where the company detailed its upcoming plans. Sony also revealed that it’s working on TV adaptations of God of War, set to air on Amazon Prime, and a Horizon series currently planned for Netflix.

But the investor plans revealed another interesting tidbit in that it wants to expand its portfolio on PC.

According to the briefing, Sony plans to bring about a third of its portfolio to PC. That’s quite a large chunk, meaning there are a range of big names that could come to the personal computer. Already on there are games like Horizon Zero Dawn, which has made around $60 million in revenue since it launched in 2020 on PC.

God of War (2018) launched on PC at the start of 2022, already sitting at $26.2 million in revenue. And Days Gone has taken in $22.7 million since it launched in 2021. There are also plans to bring the Uncharted: Legacy of Thieves collection to PC later this year.

Sony hasn’t detailed what other titles it plans to bring to PC, though PS5 exclusive Returnal seems like it might be the next game planned. Other than that, there’s no word on if classics like Ratchet and Clank could make an appearance on PC. But Sony generally seems to take a strategy of console first.

It’s great that Sony is finally taking PC seriously after years of only having its games released on console. And clearly the company knows it’s a wise decision too, as $60 million in revenue from Horizon is nothing to sniff at.