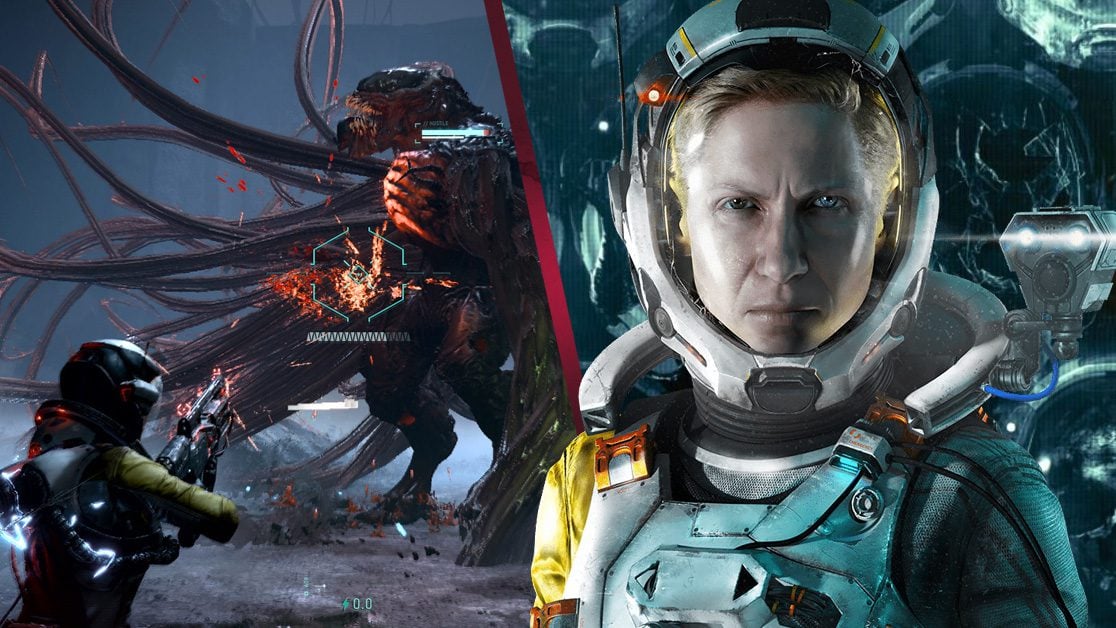 A Steam listing suggests that PlayStation 5 bullet hell shooter from Housemarque, Returnal, is on its way to PC.

As shared by industry guru Nibel, Returnal was recently spotted on SteamDB. The listing mentions a location in the game called “Tower of Sisyphus”. Furthermore, it also uses tags such as “bullet hell,” “third-person,” “roguelike” and more.

The aforementioned “Tower of Sisyphus” is the recently released free DLC for Returnal. Nibel also states that Returnal coming to PC was also mentioned in the infamous GeForce Now leak, which adds further fuel to the speculative fire.

Returnal wouldn’t be the first

It also seems highly likely that Returnal would one day come to PC. After all, PC has already been treated to the likes of God of War (2018), Horizon Zero Dawn, Death Stranding and Days Gone. So with a bit of luck, Returnal will be the next PlayStation console exclusive to make its way to PC.

Released in 2021, Returnal is a challenging, first-person shooter that quickly became one of the PlayStation 5s favourite exclusives. In it, you play Selene Vassos who crashes on an alien planet known as Atropos.

Atropos is home to deadly and hostile inhabitants whose first instinct is to kill. However, upon death, Selene is revived and the world around her keeps changing, and she appears to be stuck in a tormenting time loop.

If Selene is to discover why Atropos keeps her prisoner, she must learn its secrets and uncover lost memories of her past.

Would you like to see Returnal arrive on PC via Steam? Let us know across our social media channels. Returnal is available now for PS5.