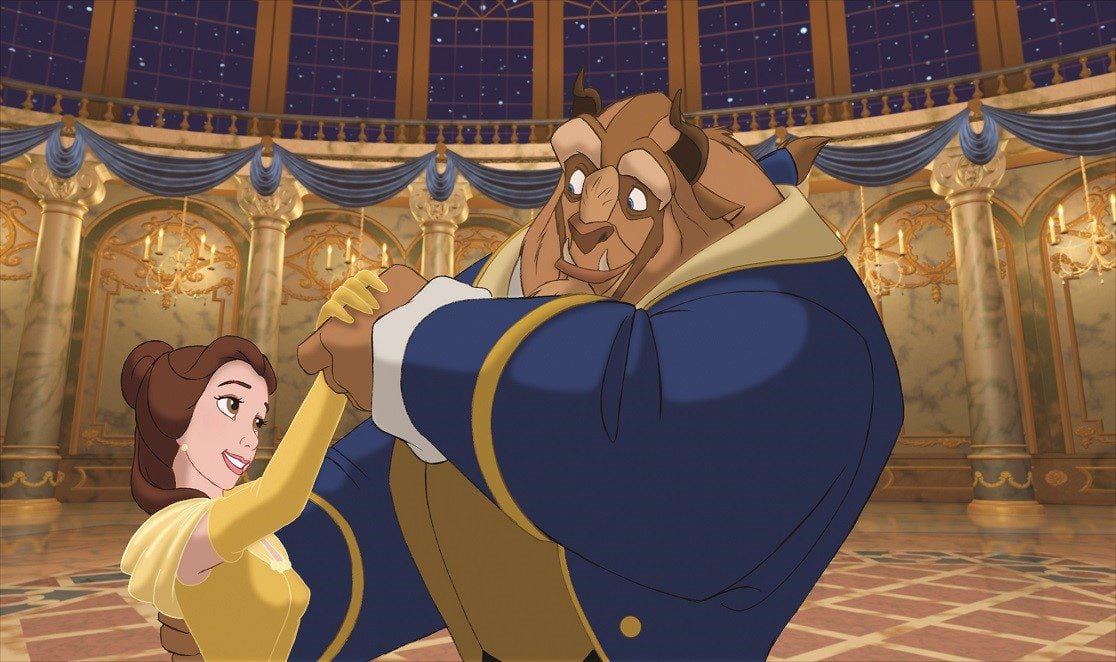 If you’re a fan of classic Disney films, or maybe you just like a good singalong, there’s a lot to look forward to on Disney+. The company is going all in on singalong versions of classic films this summer, so you can join in with your favourite Disney films.

Films like Moana, The Little Mermaid and The Lion King will all be getting new versions on Disney+. They follow a singalong version of Encanto, as well as The Disney Holiday Singalong.

Here’s a list of all the upcoming releases for singalong versions of classic Disney movies. It’s also got all the release dates, so you’ll know when each film will become available on the streaming service.

There are definitely quite a few classics here. So if these new versions sound like something you’d be interested in there should be plenty of stuff to enjoy.

Also, Disney revealed that Frozen and Frozen 2 should be getting their own singalong versions. Perhaps Disney is waiting until the Winter to release these? It’d certainly be a bit more thematically appropriate, though that means Frozen fans have a bit longer to wait.

The singalong versions of each movie will feature words on screen so you can keep up with each song. Other than that, they’re pretty much the exact same film that you’d normally be able to watch. So if you’re a fan of singing, keep an eye out for these releases soon!