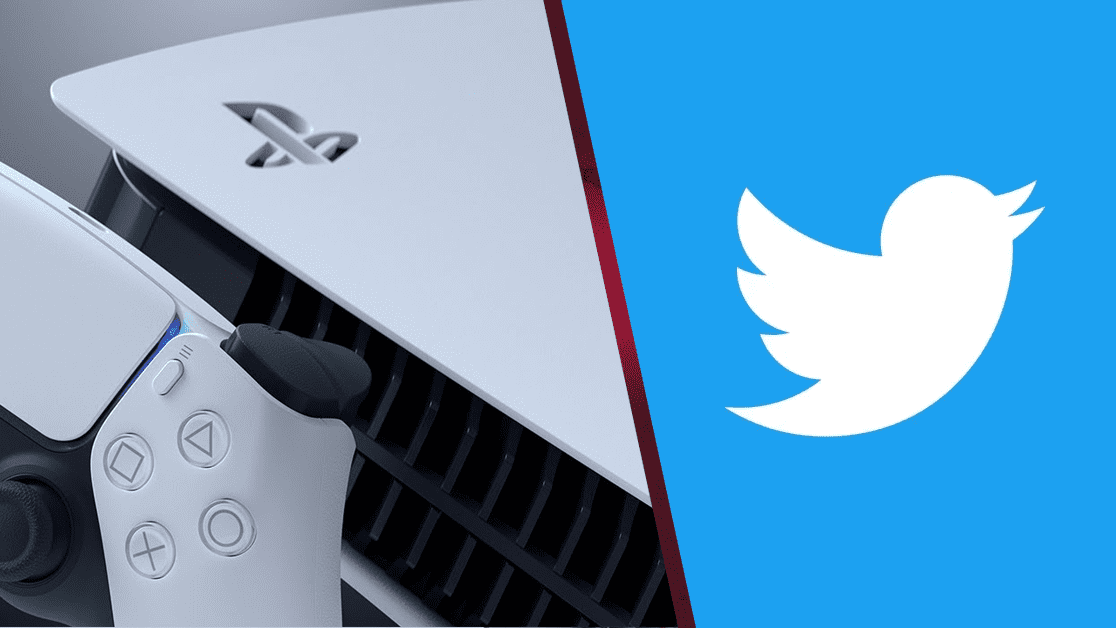 PlayStation has announced its ending one-to-one customer support on Twitter as of August 1st.

PlayStation is ceasing operation of its one-on-one customer support on its Twitter pages, as of August 1st. Though no official reason is given for this decision. This includes support from its Twitter pages based in Europe, Australia, New Zealand and America.

“Starting August 1st, 1-to-1 PlayStation Support via Twitter will no longer be available”, @AskPlayStation states on their Twitter page.

PlayStation’s next studio acquisition is official

Customers ARE Weighing In

It’s great that there are other options for getting help with your PlayStation consoles and accounts, although many are expressing that despite the closure of the Twitter support, the overall PlayStation support has been severely unhelpful regardless.

While others have expressed their disappointment that the service is coming to an end.

Twitter support can be incredibly useful, as it allows you to gain access to one-on-one support incredibly fast.

A lot of companies don’t want others to see your tweets where you’re pointing out their services aren’t working as they should. So you’ll often find using Twitter to reach out for support, is met with quick and efficient attention.

With PlayStation deciding to cease operation of its customer support via Twitter, it could be difficult to access help with their products and services in the future.

This could be especially annoying, as, since the release of the PS5 and the new 3-tier PS Plus membership, there’s been a flow of faults and errors. Customers might find it harder to get their issues resolved, making them unlikely to support PlayStation in the future.

At least you can still access support with a human through their website, but I hope other companies don’t make it harder to get the help you need.