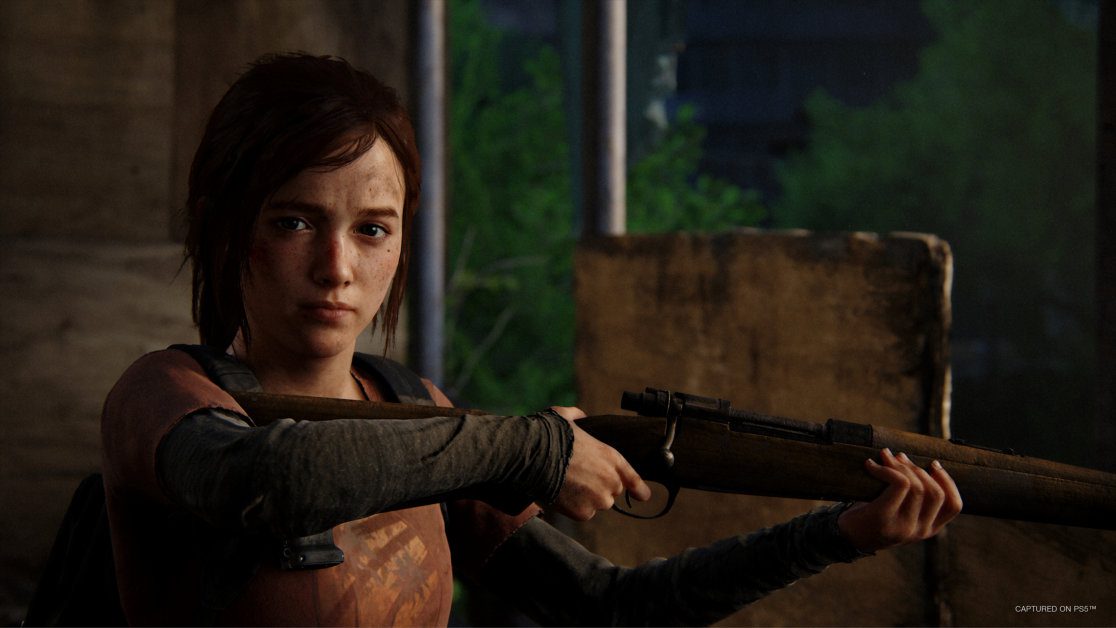 More The Last of Us remake footage has leaked featuring one of the most memorable moments of the Naughty Dog classic.

Obviously, it goes without saying that this particular leak includes spoilers. However, I will be deliberately vague to avoid spoiling anything for you.

The scene in question is related to a heart-breaking moment about halfway through the story. Apparently, the scene is making the rounds on Twitter especially, so if you want to avoid spoilers, remain vigilant.

The scene which features two supporting The Last of Us characters is said to be from an early build of the remake, due to the lack of lighting detail featured in the clip.

I won’t add further details, but if you have played the original and have an inkling of what that scene might be, you can check out the leak in question via Imgur.

Here’s a last of us comparison clip!

Thankfully, if you want to avoid spoilers but are curious to see how this remake is looking, Naughty Dog has released an official comparison clip.

This scene is a moment where Joel and his brother Tommy are on horseback travelling through the gorgeous vistas of Jackson. Again, I’m being deliberately vague here to avoid any potential spoilers.

I know the quality of this remake has been questioned. However, that being said, I can’t help but be impressed with the extra foliage and lighting detail in the comparison clip shared by Naughty Dog.

We still have about a month until this remake releases, so it’s likely that even more The Last of Us gameplay will be leaked. So keep your eyes peeled.

The Last of Us: Part 1 is a remake of the 2013 original that was released for the PS3. Are you looking forward to the remake? Let us know across our social media channels.