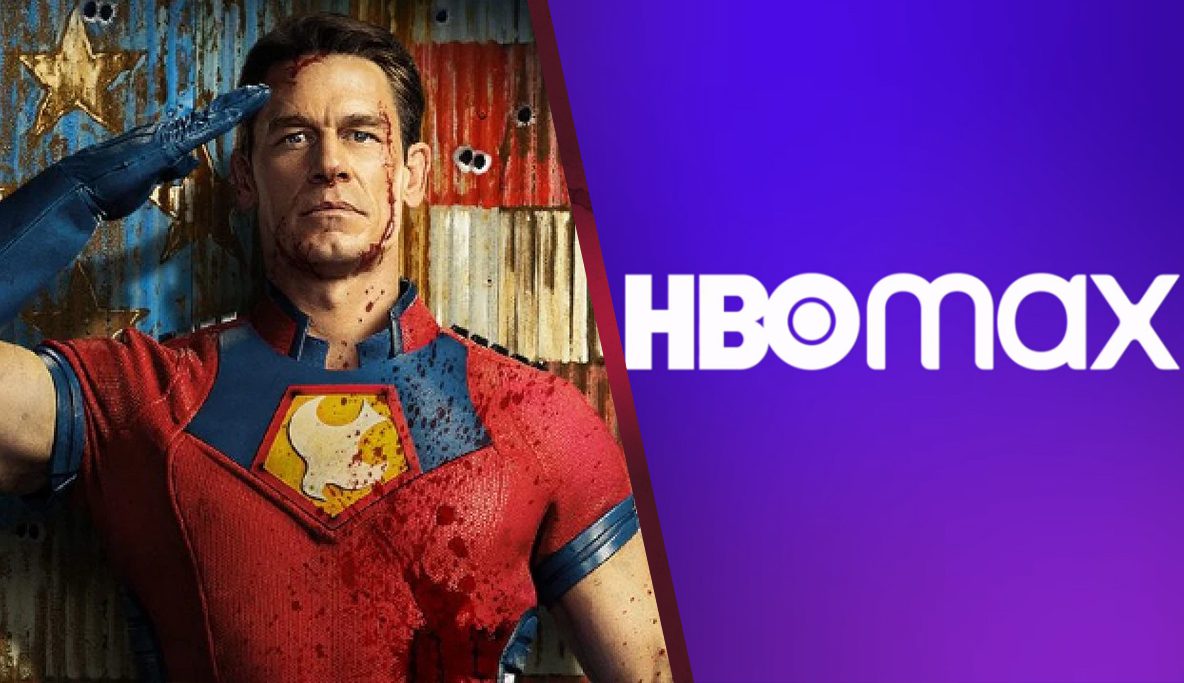 The influx of cancellations from HBO apparently won’t be affecting season 2 of Peacemaker.

DC fans had some surprising news last week, when it was announced that various DC films and shows were cancelled. It started with the cancellation of Batgirl just a few months before its release, and other films like Supergirl are rumoured to be cancelled as well.

According to Warner Bros, the company that owns HBO Max, Batgirl was cancelled as part of a new strategy. But the film had reportedly performed poorly at screenings, with audiences not responding well to it. Many more HBO shows and films have been canned as well, extending beyond the DC universe.

But it looks like that won’t affect Peacemaker Season 2. James Gunn confirmed that the second season is still on the way, and that fans don’t need to worry.

Someone tweeted saying they were worried about the shake-up at Warner Bros, and James Gunn responded. He said “No need to be worried on behalf of Peacemaker. Our friend will still be making lots of peace in Season 2.”

There’s a lot of uncertainty surrounding many different DC projects right now, so it’s nice to have confirmation that Peacemaker is still moving forwards. Fans should feel a little more at ease knowing that the HBO cancellations won’t be affecting Peacemaker.

As for other DC properties, some are still in the works, such as Black Adam, Shazam and The Flash. The latter was rumoured to be in trouble due to the actions of its main star, Ezra Miller. It’s unknown whether the film will end up being cancelled or altered.

Warner Bros CEO David Zaslav said “There will be a team with a 10-year plan focusing just on DC. It’s very similar to the structure that Alan Horn and Bob Iger put together, very effectively, with Kevin Feige at Disney.”