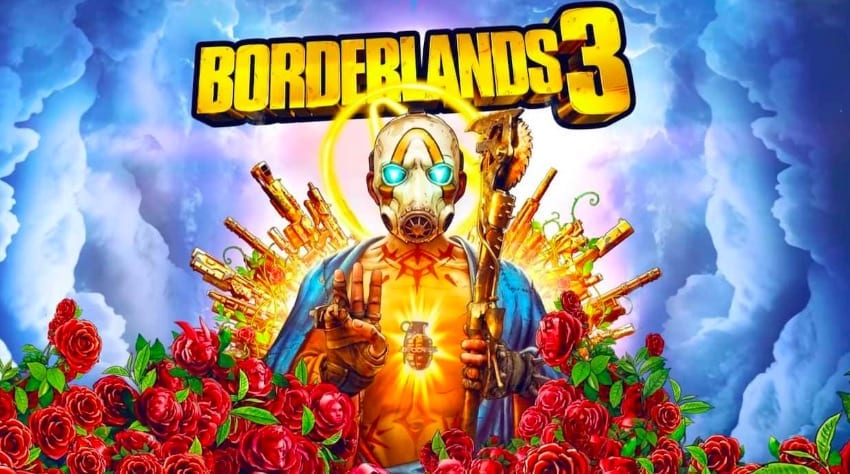 Morse code is an excellent way to hide your secrets.

Gearbox has been pretty varied when it’s come to its recent Borderlands 3 announcements. The game itself was teased so openly that the reveal was basically spelled out for us, and yet the company still managed to conceal hidden messages in MORSE CODE of all things, as seen in the teaser trailer.

Still, this is 2019, and nothing remains a secret for long. Naturally, the internet cracked the Morse code of the teaser trailer, and it’s found even more secrets within a new Borderlands 3 image.

A YouTuber by the name of Joltzdude139 clocked that the gorgeous box art for the game held a secret string of Morse code – one that’s only present in the image shown over on the official Borderlands 3 Twitch channel.

In a video, which you can watch here, Joltzdude139 translates the code into two sentences: “Where is the first vault hunter?” and “Who is the Destroyer?

You can spot the line of Morse code in the image above – it’s the black line going down the right side of the picture. Apparently.

Anyway, the revelation of the Morse code has sent OG Borderlands fans into a frenzy, as it seems to tease the return of the Destroyer – the final boss of the original Borderlands game.

At the time of writing, Gearbox has yet to comment on the apparent clue, but here’s hoping we’ll actually really seriously be getting a throwback like the Destroyer in the next addition to the much-loved Borderlands franchise.

Borderlands 3 releases on Xbox One, PS4, and PC on September 13, 2019 and there’s a tonne of different editions to choose from.

The game – and Gearbox – has seen a lot of backlash thanks to the title’s Epic Games Store exclusivity.

Fans have been review-bombing the Borderlands games currently available on Steam as a means of protest, but it seems the deal is here to stay.

Will you be picking up Borderlands 3 in September?