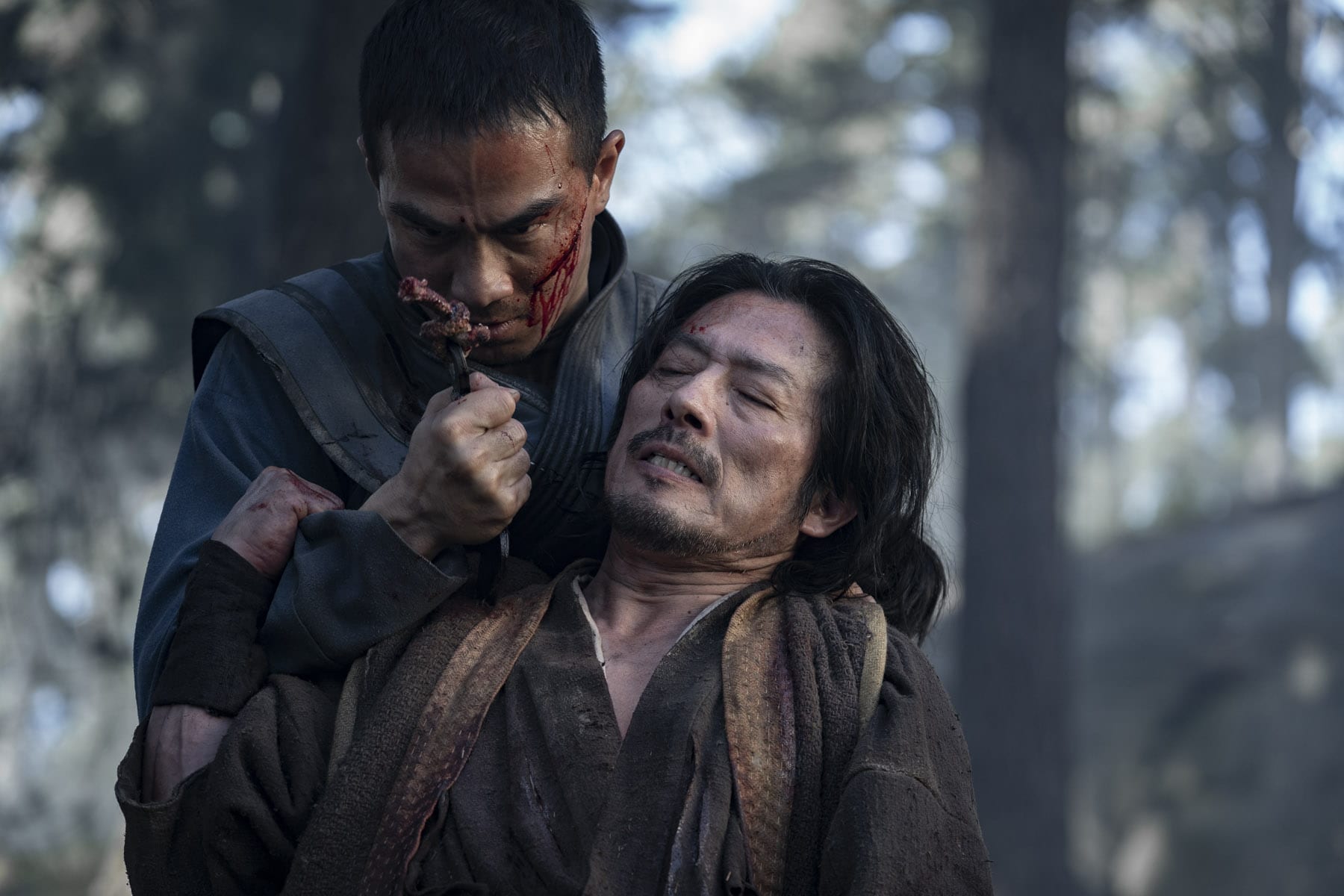 The producer of the upcoming Mortal Kombat movie has said that he wants it to be the “most badass fight movie that’s ever been shot” in an interview with Collider.

The comment was made by the movie’s producer Todd Garner, and while he acknowledged that this would be a challenging task, it’s a goal he wants to achieve in Mortal Kombat.

“The closest thing I can think of is that it feels like a dance movie. Where it’s just like, we got this. You’re not faking anything … These guys are just, you know, they’re the best at what they do. [Lewis Tan, who plays a new character named Cole Young] has done every piece of fighting choreo in this movie. And they all have,” said Garner.

The director of Mortal Kombat, Simon McQuoid, also spoke with Collider on what he wants to achieve with the upcoming movie.

“The fights themselves, what we’ve attempted to do, is to innovate within,” said McQuoid

The director continued: “To drive character forward and story forward within the fight. So we spent a lot of time on that. The fight team are incredible on this movie. The first thing I said to Kyle [Gardiner], who is the stunt coordinator, he runs the whole thing, I said to him, ‘Ok Kyle, we have to make the best fights that have ever been on film.

“So, no pressure.  But it was really about building character and story within the fight itself so it didn’t just feel like a plug-in. It actually felt like part of the scene and part of the act.“

You can read the full interview with the cast and crew on the Mortal Kombat movie over at Collider.

Mortal Kombat will release in cinemas and via HBO Max in the United States on April 16th  Release dates and platforms in the UK are yet to be confirmed at the time of writing (March 4th).