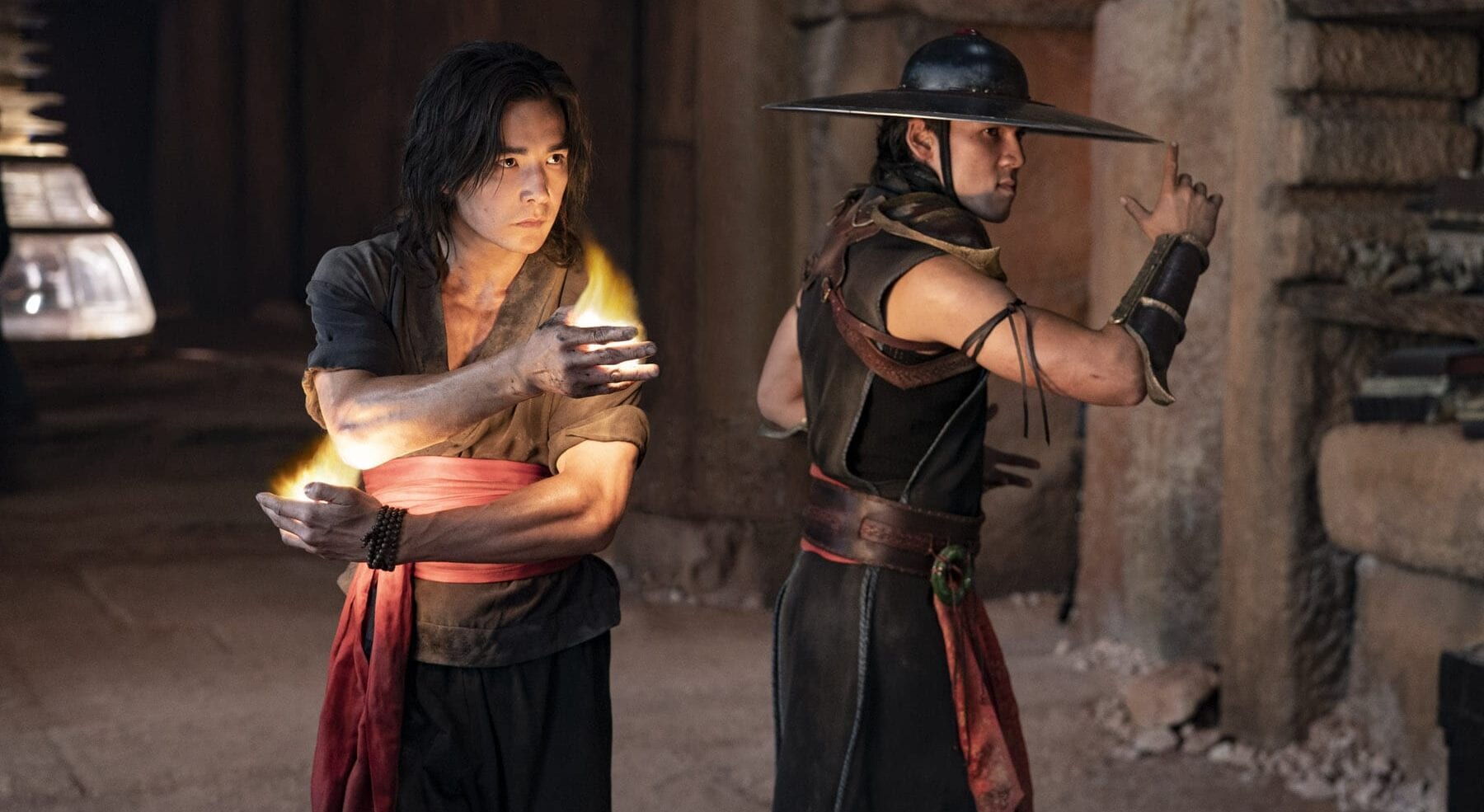 Fans of the klassic series of Mortal Kombat games can put their worries to rest, as the game’s upcoming live-action movie adaptation is going to be something of a gore-fest.

In an interview with Entertainment Weekly, director Simon McQuoid stated that the film is going to feature “gore, blood, and fatalities”, and that the ferocious fighting flick is “definitely not going to get a PG-13 rating”.

This is something that’s affected Moral Kombat in the past after the game’s violent aesthetic found itself being banned in various countries. It also found itself the subject of U.S. Congressional hearings.

McQuoid also referred his take on the franchise as a “blood universe”, as he explained how he plans to weave this gory story together:

While McQuoid makes this sound like a Fast and the Furious sequel, the film is shaping up to be something of a prequel to the original Mortal Kombat narrative. The film opens with fan favourites Scorpion and Subzero in human form, engaging in what he describes as “pretty nasty hand-to-hand combat”.

McQuoid also proclaimed in the interview that the deadly duo’s story “needed to be told within the fight” and it would be “really elemental and really brutal”. While previous attempts at portraying the series have been somewhat quirky, McQuoid alludes to his version being darker in nature:

“It’s not a shiny film…” McQuoid insists,  “I wanted the dirt and the grime to come through.”

“He’s down on his luck.”, Tan comments. “He’s kind of a washed-up MMA fighter who used to be a champion, who used to believe in himself, who used to have a lot of hope in his career. And it’s all gone down the drain. It’s a very interesting place for a hero to start, and I think that, along the journey of Mortal Kombat and Cole discovering where he comes from, you’re introduced to all these other iconic characters and elements that everybody loves so dearly.”

Tan also claims that “there are some crazy fatalities” in the film, as well as “cool signature moves” and easter eggs.

From what we know so far, this Mortal Kombat caper is set to be full of fan service, fatalities and an all-round gory good time. Who knows, perhaps this will shape up to be the flick that fans have been waiting over 23 years for.

Mortal Kombat will rip its way into theatres and HBO Max on April 16th.