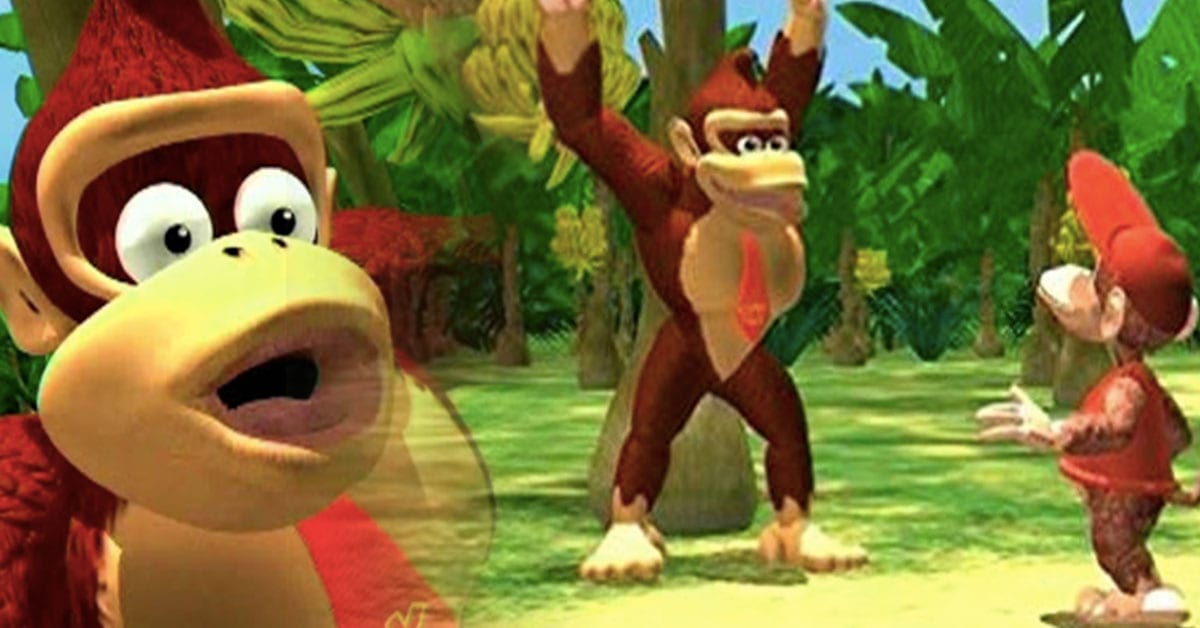 The terrifying (or hilarious, depending on your perspective) Donkey Kong Country animated series is now available on Amazon Prime (UK).

I have vague memories of this series being on TV, though if those memories have been suppressed over time, then I’m not surprised.

Outside of Super Mario, Donkey Kong is arguably Nintendo’s biggest and well-known mascot.  So for the lovable ape to get this own animated series, well, that’s not so much of a surprise.

Super Mario Bros got its own animated series which began life in 1989, and from what I can remember, it was at least half-decent.

The Super Mario Bros series was a hand-drawn animation; however during the bandwagon heights of the mid-90s, almost everything had to be CGI – including the Donkey Kong Country animated series.

I can remember not being a fan of CGI animations especially in the 90s. They usually ended up looking pretty dire due to the technology of the time.

In fairness, nowadays CGI animation is on another level, but for me personally nothing beats hand-drawn animations.

However the Donkey Kong Country animated series is now available on Amazon Prime for you to relive the horror and, 25 years after it first aired in 1996, it’s not aged well at all.

For me personally the animation hasn’t aged well at all. I remember not being impressed with it when it launched in the 90s. However, now, I kind of like its awfulness in a funny way.

In all honesty, the below clip has resulted in me having a new-found love for this series! Check it out below.

Where do you stand on this nostalgic Donkey Kong Country animated series, do you love it or hate it? Let us know across our social media channels.