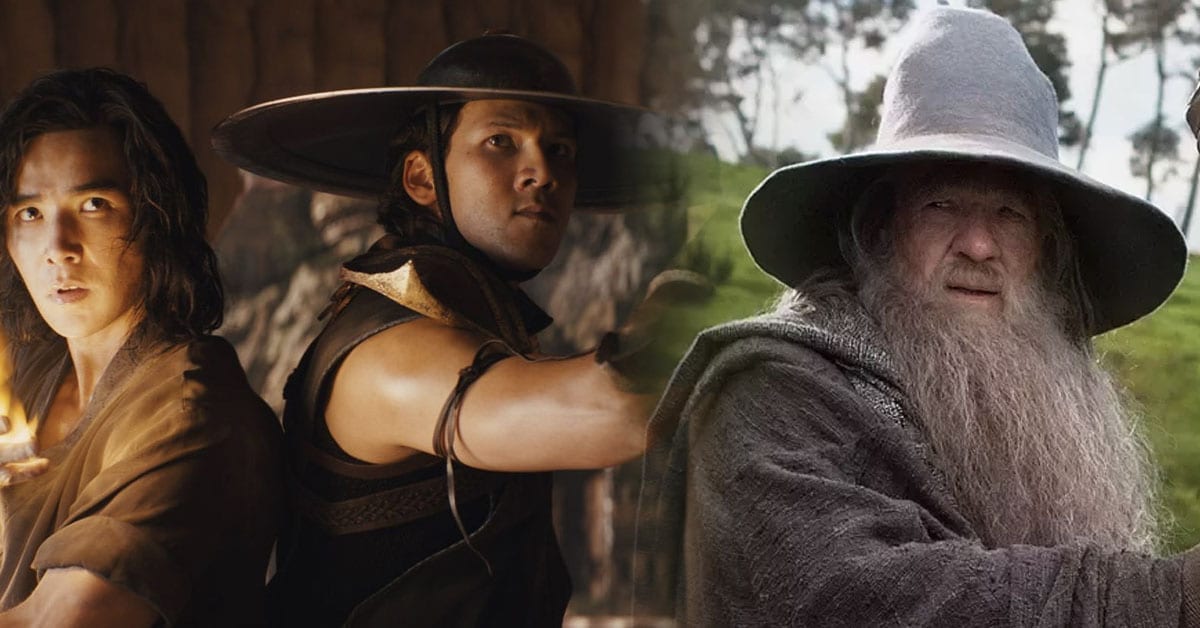 2021’s Mortal Kombat movie has apparently been inspired by The Lord of the Rings when it comes to creating a new universe for the popular video game franchise.

Hearing that the likes of The Lord of the Rings had inspired the development of the Mortal Kombat movie reboot is not what I expected to hear today, but that is very much the case according to its producer, Todd Garner.

The Mortal Kombat franchise has always had quite a surprisingly deep lore with mythological influences from many cultures and countries from across the globe.

When speaking at a roundtable event (via Gamesradar), Garner spoke of how the “colourful cast of characters” as well as the mythology and world-building of the Mortal Kombat movie is somewhat inspired by Lord of the Rings.

“When we really researched all of the lore and fantasy and rules and mythology to Mortal Kombat, we really looked at it like Lord of the Rings,” said Garner.

“[Creators] John [Tobias] and Ed [Boon] have created this tone that’s so thick and complex and amazing in terms of all the crazy, different characters – you have ninjas, and you have soldiers of fortune, and you’ve got clones and aliens and ex-police officers.

“There are so many different characters. The challenge, then, is: how do you bring them all together? “

“And so when we set out to make the movie, and to start developing it, that’s how we began – it’s being as respectful to the canon and to the rules and to the mythology as with a novel.“

Though we can’t go expecting Gandalf to challenge Raiden to a duel, it will be interesting to see if we can spot any of the apparent Lord of the Rings influences in the upcoming Mortal Kombat movie. Perhaps when it comes to epic battle scenes!

Mortal Kombat will release in cinemas and HBO Max on April 16th in the US, with UK dates and platforms still to be confirmed.