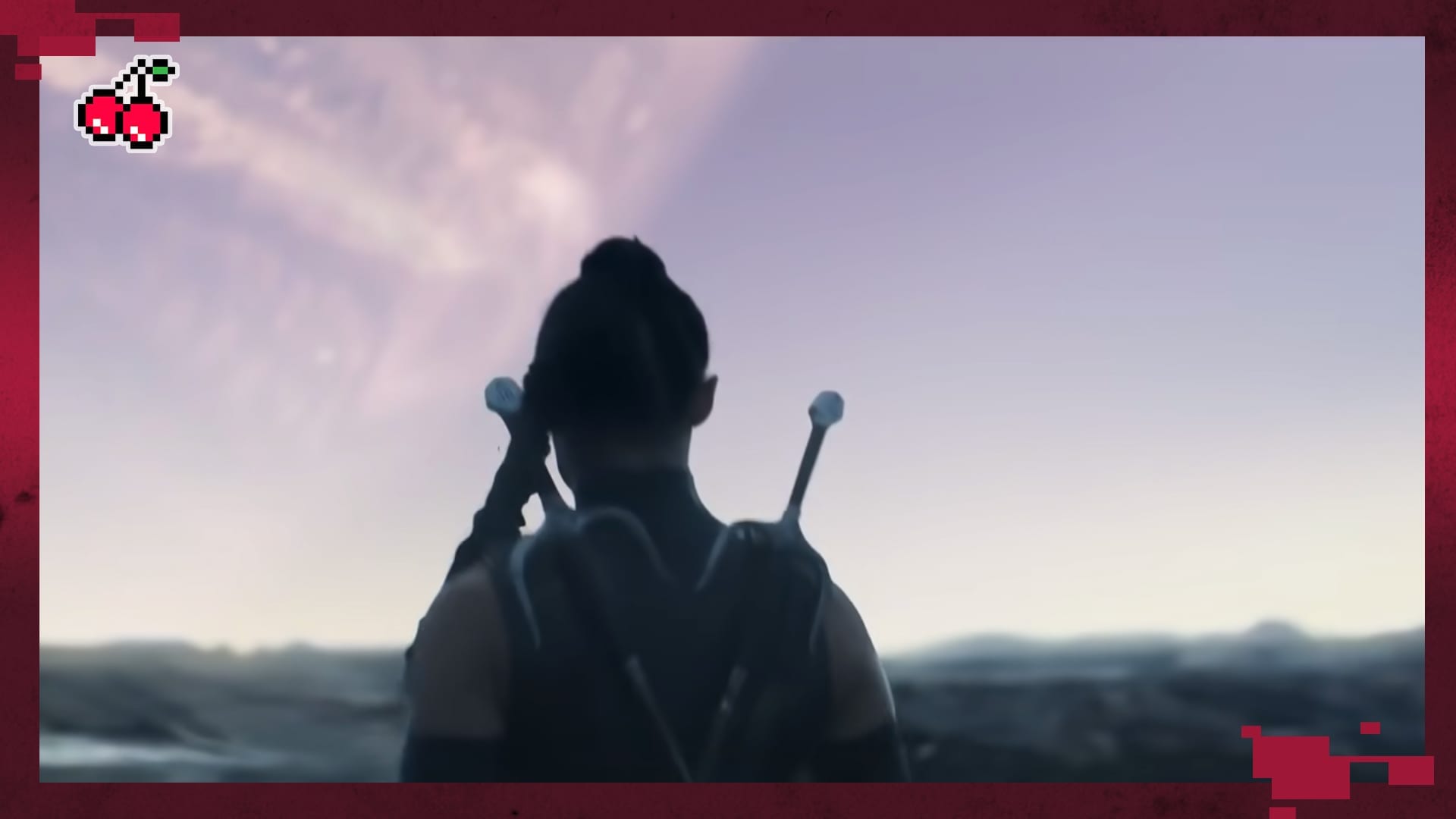 The new Mortal Kombat movie has bagged itself a “fresh” score on Rotten Tomatoes after receiving numerous favourable reviews.

Greg Russo’s film adaptation of the gory video game currently has a Tomatometer score of 63% and 7.10 stars on IMDB. While review scores are still coming in for the action movie, it has managed to achieve a higher score than the original cult classic, which has a “rotten” score of 43%. However, Russo’s Kombat romp has some work ahead of it still, especially if it wants to catch up to the 2020 animated film, Mortal Kombat Legends: Scorpion’s Revenge, which has a 90% rating on Rotten Tomatoes.

What Are People Saying About the Mortal Kombat Movie?

While many film critics are claiming that the film is a faithful video game adaptation, others appear to be disappointed. As promised, the flighting flick contains plenty of violence and gore, which stays true to the game’s abundance of fatalities. However, the film is apparently also lacking and brings nothing new to the franchise. While a movie like Mortal Kombat is likely going to be an acquired taste for many, it seems like critical opinions are verging on mixed.

Hopefully, Mortal Kombat manages to keep its bright red tomato score. So far, the film’s Rotten Tomatoes rating has fluctuated from rotten to fresh, as review scores are still coming in. The film’s current review score is based on 16 reviews, so there’s every chance the score could change as things progress. The film could also receive a completely different score from fans, especially since many of them are likely fans of the original video game.

Who knows, perhaps Mortal Kombat will prove to be third time lucky for the series. If anything, at least the film has scored higher than Mortal Kombat Annihilation, which currently has a festering 2% rating on Rotten Tomatoes.

WATCH: Mortal Kombat Looks as Brutal as Ever in New Film Trailer