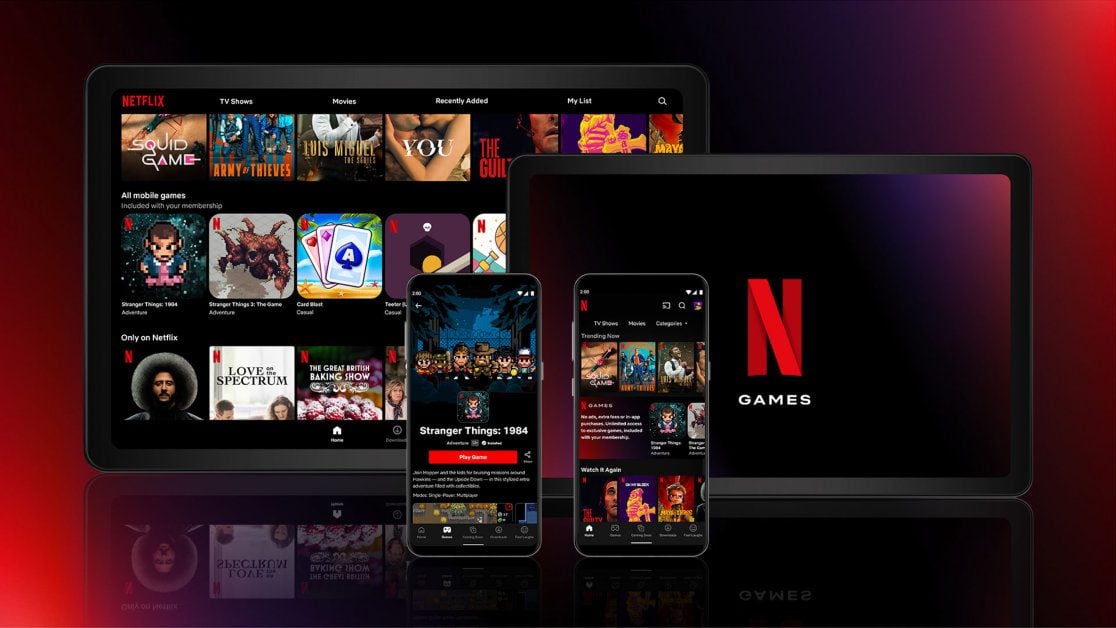 Only 1% of Netflix subscribers are playing its mobile video games. That’s according to a recent report. Do you play Netflix mobile games?

Netflix games is a relatively new feature for subscribers, and to be fair, it’s a good addition in my opinion. Moreover, at no extra cost to the subscription price, you have access to a library of mobile games.

However, as the title of this article suggests, there seem to be a lot of subscribers that don’t know about the additional service or at least, don’t care about it. Which is a shame. Granted, the library of games is relatively small at this time, but there are a few gems to be found.

That being said, it does include two quite fun Stranger Things games, as well as other quirky titles that I probably would never have found without my Netflix subscription. The library features some jolly games that are a great way to pass a few minutes of boredom from time to time.

How many subscribers are playing Netflix Games?

According to a report from Apptopia, Netflix has around 221 million subscribers. Unfortunately, only 1.7 million of those subscribers play its mobile games on a daily basis. This equals less than 1% of subscribers. Furthermore, only 23.3 million games have been downloaded since the service launched late last year.

Why is this happening?

While we can’t be sure, it might be safe to assume that a lot of subscribers don’t know about this service. A reason for this is that the games are not accessible on gaming consoles at this time. They are only accessible on mobile devices via the Netflix app.

Perhaps if Netflix found a way to stream the mobile games from a gaming console to be used with a controller, it might bring in more players. However, I wouldn’t count on that ever happening.

Where can I find Netflix Games?

Simply boot up the app and you will find “Games” at the bottom of the screen in-between “Home” and “New & Hot”. Then select the game of your choice and download it to your phone. Simples. Who knows, perhaps you might discover a hidden gem.

Have you taken advantage of Netflix Games? Let us know across our social media channels.