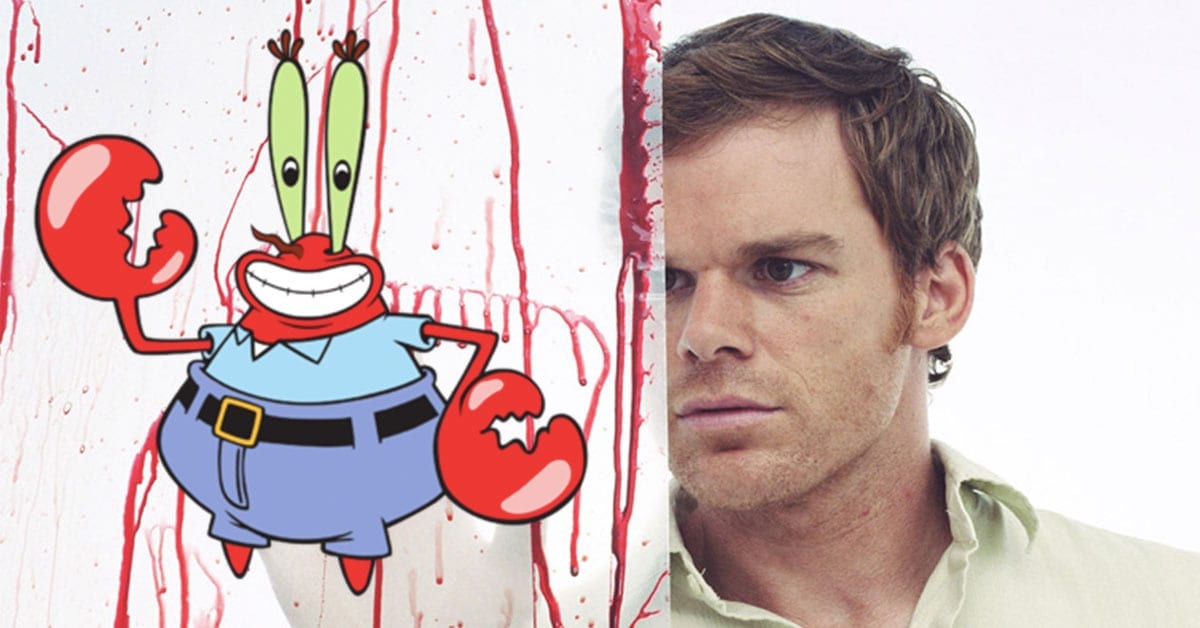 Mr. Krabs actor Clancy Brown has been cast as the lead villain in the revival of the Dexter TV series.

While we’re not quite getting Mr. Krabs as the main villain (as awesome as that would be), but the SpongeBob Squarepants actor will be appearing in the upcoming show.

The news comes via Variety who reports that Brown will play a character named Kurt Caldwell.

As Variety explains: “Caldwell is described as the unofficial mayor of the small town of Iron Lake. He’s realized the American dream by going from driving big rigs, just like his father did, to now owning several trucks and the local truck stop.”

The description continues: “Powerful, generous, loved by everyone–he’s a true man of the people. If he’s got your back, consider yourself blessed. But should you cross Kurt, or hurt anyone that he cares for, God help you.“

Although I’m sure Brown will play the role as Kurt Caldwell brilliantly, it will be interesting to see if it will be one of those “cannot be unheard” scenarios.

Showtime announced the return of Dexter back in October 2020. Michael C. Hall will be reprising the eponymous role. Meanwhile, writer Clyde Phillips will also be returning.

In case you weren’t aware, the drama series ran from 2006 to 2013 and followed the high-functioning serial killer Dexter. Dexter manages to keep his killing habit under control thanks to meticulous planning and a strict code of conduct.

However it may pan out, we’re definitely looking forward to the Dexter revival! (Even though the finale of the original series was incredibly disappointing). Will you be pleased to see Mr. Krabs in Dexter?

The GameByte Shop is stocked up with the latest games, merch and accessories. We might even have a new-gen console or two! You can find the shop here and sign up to our newsletter to be notified of our console drops. Please note the GameByte Shop is available for UK customers only.