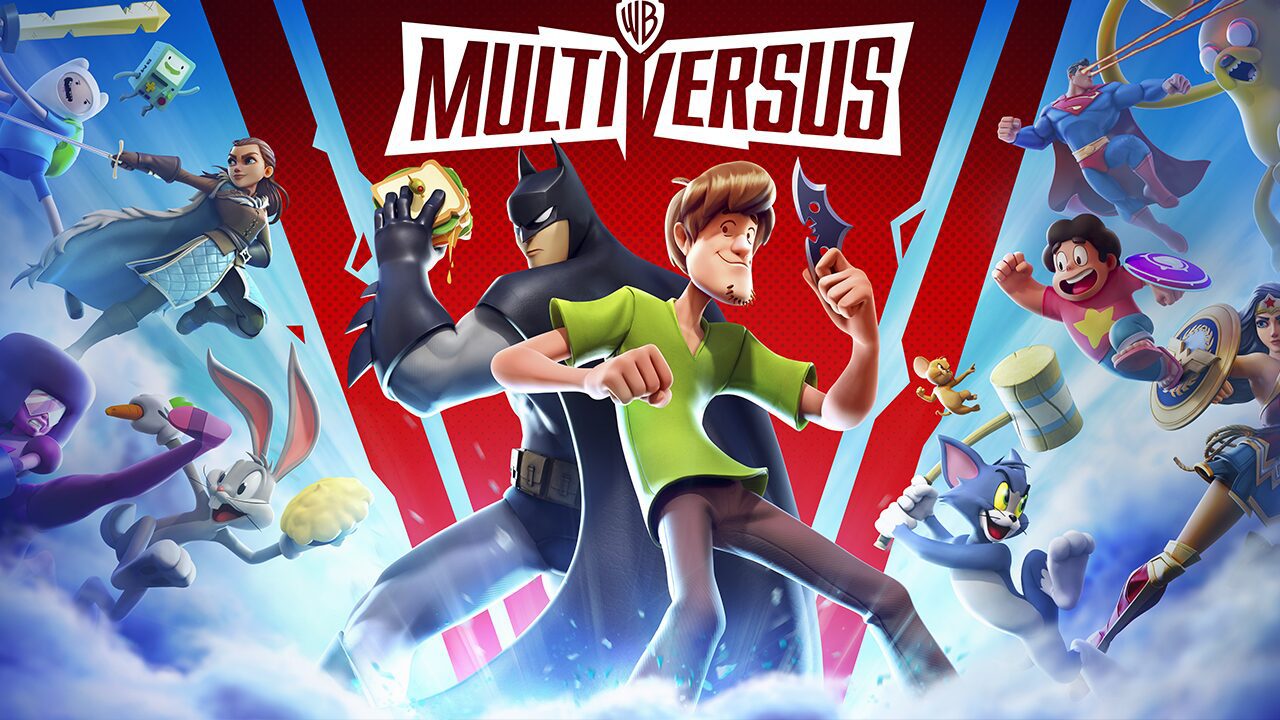 The team behind MultiVersus have confirmed that there are no plans to introduce couch co-op to the game just yet.

MultiVersus is the latest “smash-like” to be released, bringing together all different Warner Bros characters in one big brawl. However, unlike the game it’s inspired by, MultiVersus doesn’t currently have couch co-op. And now it seems like there are no plans to introduce it into the game yet.

Game director Tony Huynh responded to a question on Twitter asking about whether couch co-op would be added to the game. The user asked “Are you guys working to add an Online Couch Co-op feature? I know you’ve said it’s something you’ll “try to make happen.”

So it seems like the team is focusing more on technical improvements and making the game run smoother. This is certainly not a bad thing to focus on, but it may be disappointing for players who were hoping couch co-op might be added to the game.

We’ll have to wait and see whether the team’s priorities change over time as they improve those aspects of the game. Meanwhile, MultiVersus has been proving to be a huge success. It managed to overtake Elden Ring as the highest-selling game last month.

According to a report from NPD, the free-to-play fighting game was the highest grossing game for the month of July 2022. That means it beat out competition from Elden Ring, a game which many people consider to be the best game of the year.

It achieved this through selling in-game currency and cosmetics, as well as the Founder pack offer which gives buyers character tickets. The game itself is free for all players to get stuck into though.