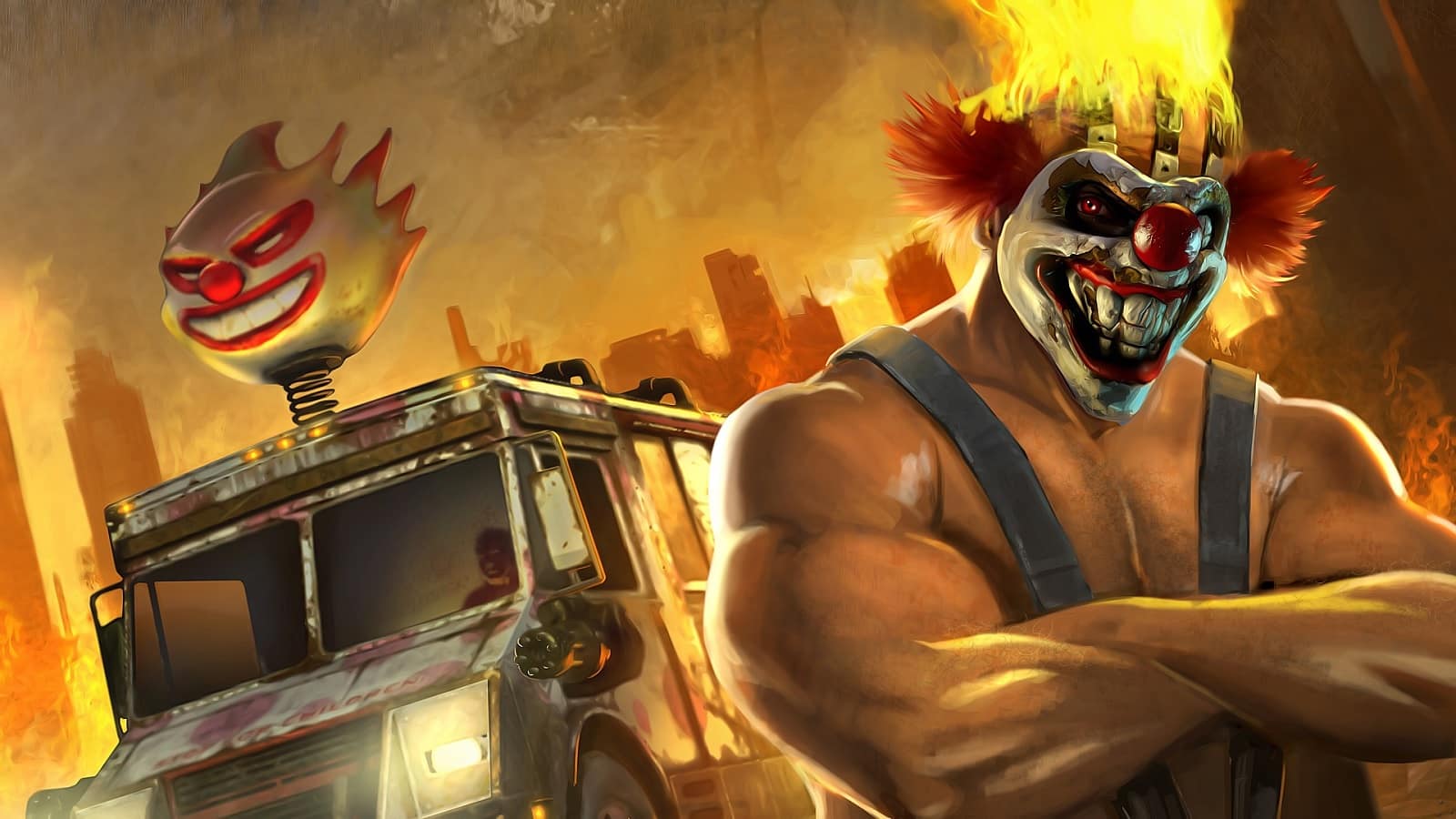 We learned that there was a Twisted Metal show in development a couple years ago, and now we finally have news that the show has wrapped filming and is entering post production. The show will adapt the famous PlayStation game into TV form.

According to VGC, the show will arrive before a new Twisted Metal reboot game. The game is reportedly in development at Sony’s Firesprite studio.

Showrunner, Michael Jonathan Smith, shared an image of an ice sculpture with Twisted Metal inscribed on the front. He tweeted “That’s a wrap on season one!”, confirming that the show concluded filming.

He went on to say “The cast and crew of Twisted Metal was something special. Even with lightning delays, extreme heat, and cars that wouldn’t do as they’re told, everyone worked as hard as they could to make sure Twisted Metal kicked as much as possible.”

Smith said “The last day of shooting felt like the last day of camp”, with everyone laughing and eating ice cream handed out from Sweet Tooth’s truck. He concluded the tweets by confirming that the show is entering post production.

The show will star Anthony Mackie, alongside Will Arnett, Samoa Joe, Thomas Haden Church, Stephanie Beatriz and Neve Campbell. Mackie is best known for his role as Falcon in the MCU, while Beatriz is known for playing Rosa Diaz in Brooklyn Nine-Nine.

The show was picked up by Peacock. Additionally, more shows based on PlayStation games are in the works. They include the HBO show based on The Last of Us, Netflix’s Horizon: Zero Dawn TV show by Umbrella Academy showrunner Steve Blackman, and a new God of War TV series reportedly in development at Amazon.