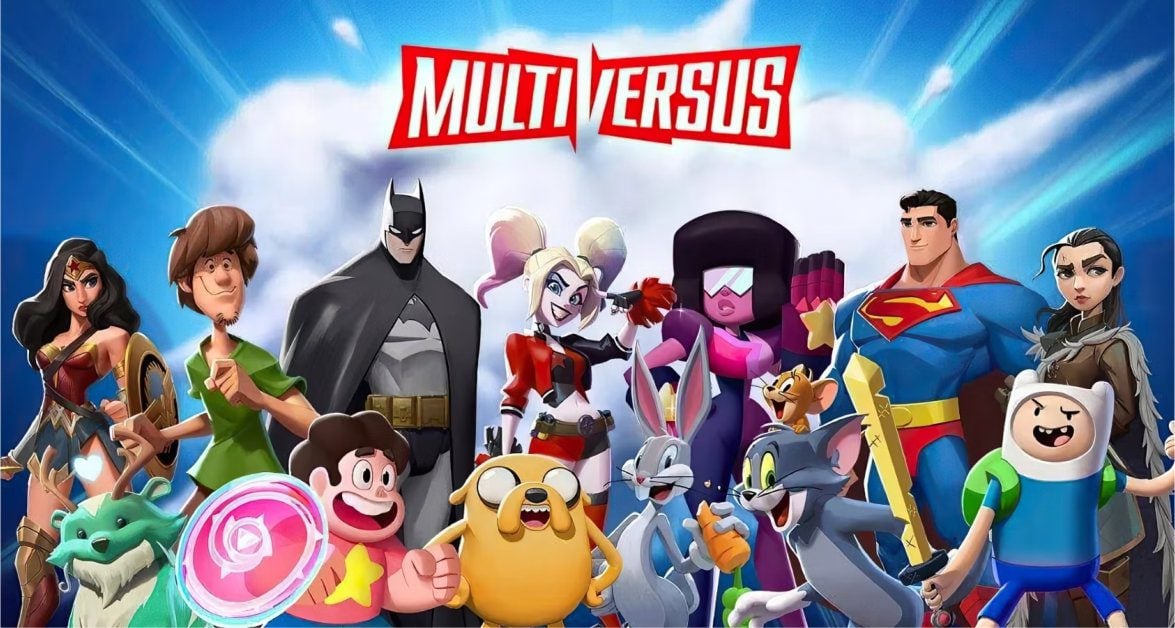 MultiVersus season one has been delayed until further notice and so too has Morty as a playable character. Gutted.

Despite being released as a beta, MultiVersus already has a pre-season battle pass. However, its first full battle pass was supposed to be released in just a few days’ time. Sadly, that is no longer the case.

Season one was intended to launch on August 9th and comes with 50 tiers of unlockable goodness, which included the simultaneous launch of Morty, from the Rick and Morty animated series.

Unfortunately, as announced via the official MultiVersus social media pages, season one has been delayed until further notice, along with Morty. Which will surely come as disappointing news for fans of the Super Smash Bros-inspired multiplayer game.

“We know this might be disappointing for some and want to assure our Community that we are dedicated to delivering new and exciting content that delights players,” tweeted the developer.

“We’ll let you know the timing as soon as we can,” the post continued. “We appreciate your patience [and] enthusiasm and look forward to unveiling Season 1 very soon!”

We’ll let you know the timing as soon as we can. We appreciate your patience & enthusiasm and look forward to unveiling Season 1 very soon! (3/3)

MultiVersus season one has no new date

At this time, no details were provided for the delay. Furthermore, there is no new release date for season one. However, as indicated above, season one will still be arriving “very soon”, so hopefully we won’t be waiting much longer.

MultiVersus is a free-to-play brawler and is available now for PC, PlayStation as well as Xbox. Are you disappointed that season one of MultiVersus has been delayed? Let us know across our social media channels.