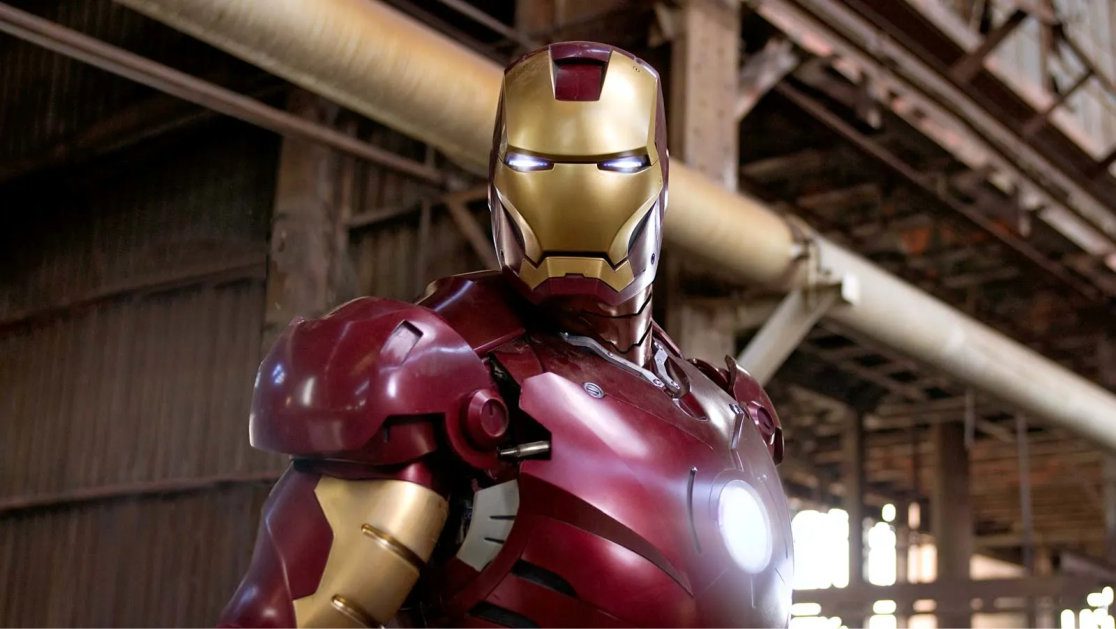 EA is rumoured to be working on a Marvel’s Iron Man game, that’s at least according to industry insiders. Exciting!

In July, rumours were making the internet rounds that EA was working on a Black Panther game on behalf of Marvel. However, if rumours are true, Electronic Arts could also be developing an Iron Man game too.

According to industry insiders, Jez Corden and Tom Henderson, the Iron Man title in question will be a single player game. Furthermore, rumours suggest that the Iron Man game could be connected to Black Panther.

So could this mean that EA is working on its own version of the MCU? Only time will tell.

Backing up a rumour from Jez Corden, Henderson added his own two cents on Twitter. However, Henderson did also suggest that he’ll be waiting for more concrete information.

“I’ve heard a few rumors that it’s Iron Man but I never had anything concrete to fully report on,” tweeted Henderson.

He continued: “Put this heavily under the “rumor” category for now and if I hear/see more information that’s concrete I’ll report on it properly. Just thought it was worth mentioning.”

Single player games are not dead!

If EA is working on both single player games based upon Black Panther as well as Iron Man, it will continue to be an interesting turn of events for the publisher. Infamously back in 2010, EA claimed that single player games are dead. Which of course couldn’t be further from the truth.

In recent times Electronic Arts have enjoyed success with the likes of Star Wars Jedi: Fallen Order, which has also had a sequel recently announced. So it seems that EA’s stance on single player games has shifted perspective.

Do you believe that EA could make a success out of Marvel’s Iron Man single player games? Let us know across our social media channels.