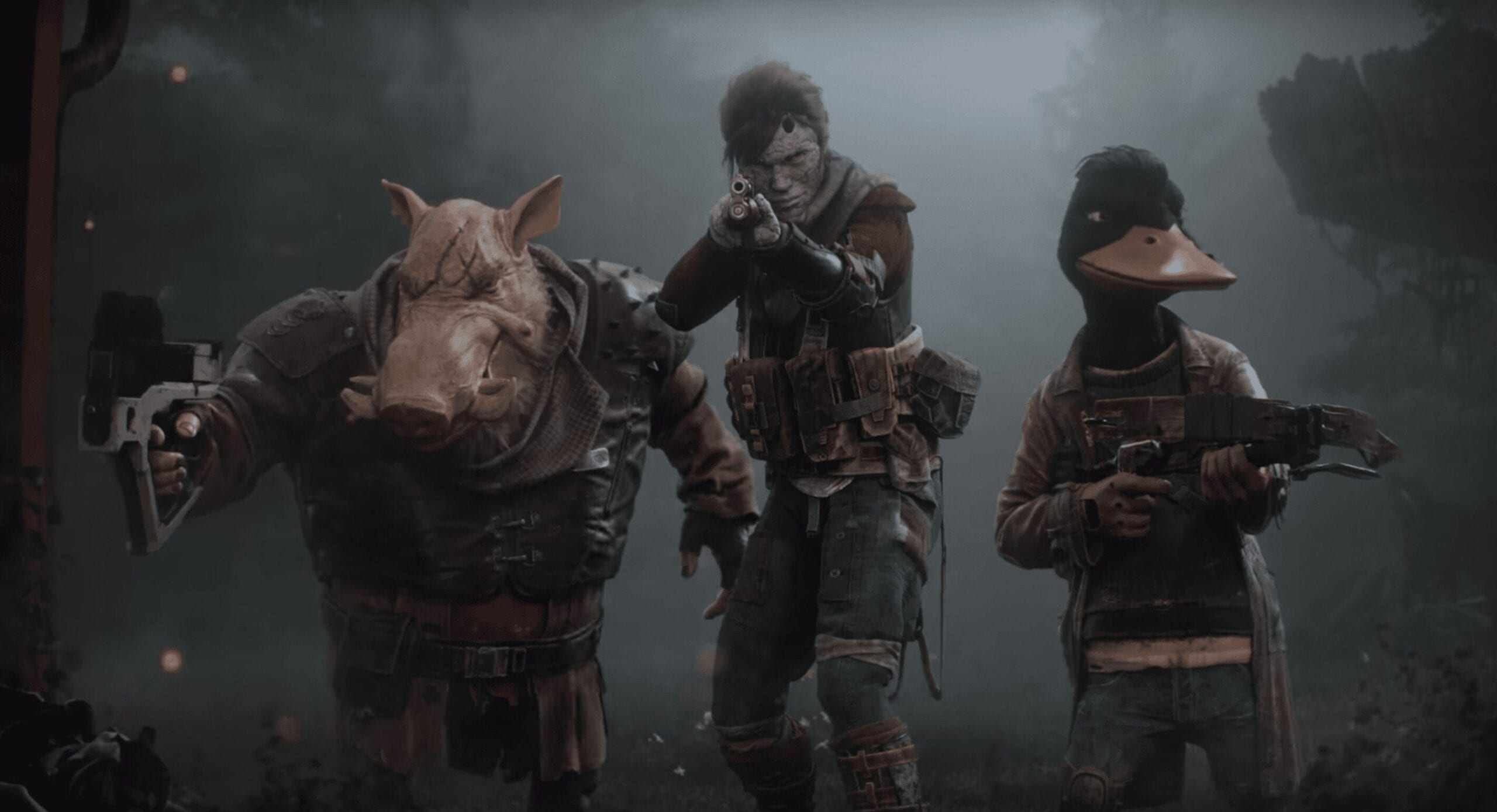 There’s always something isn’t there? Some type of mythical creature that’s all the rage. Sometimes it’s vampires, sometimes it’s zombies and sometimes it’s monsters or mutants. The last time a (good) X-Men movie came out, people were all about the mutants. 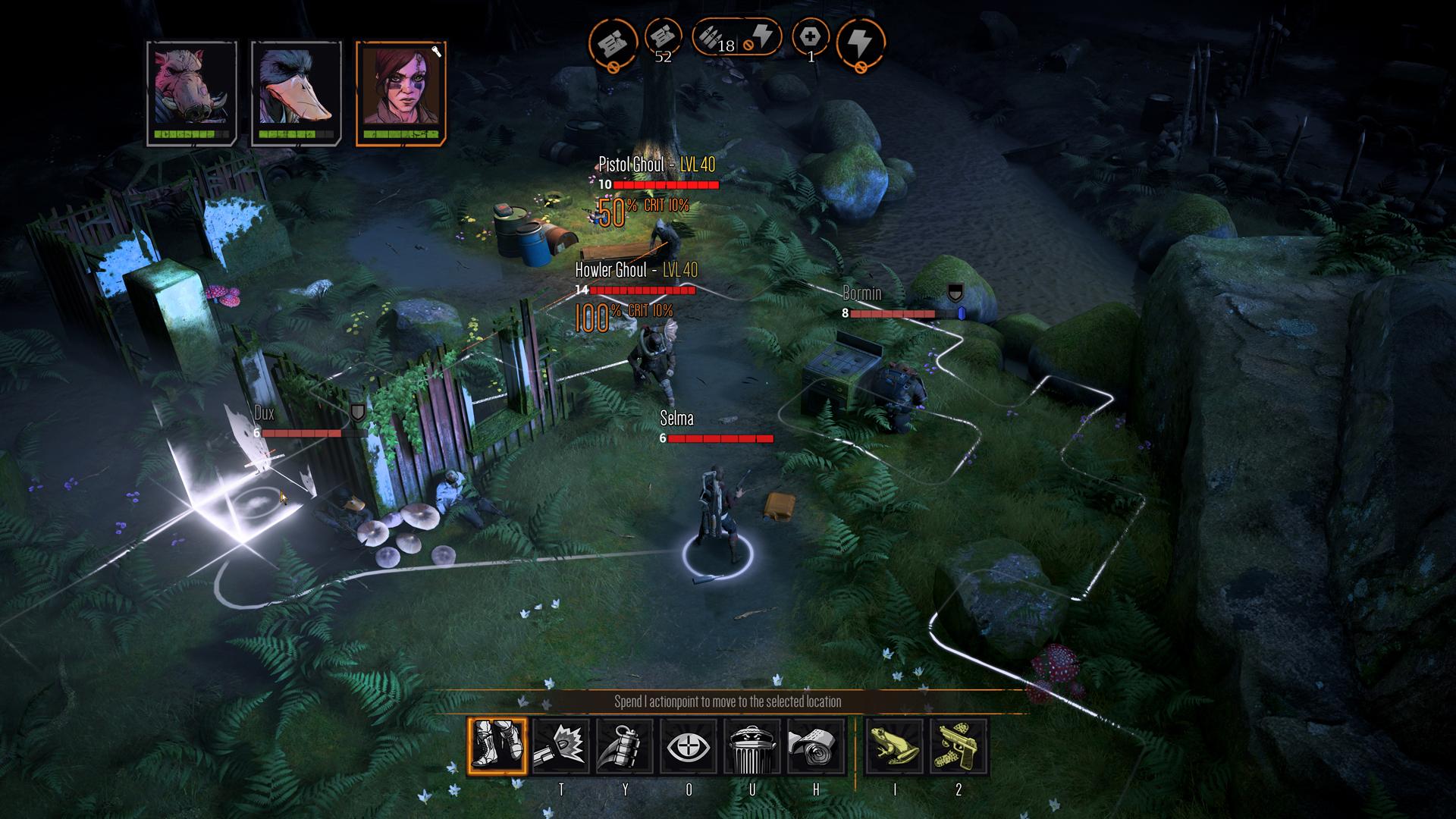 Well, that time may return sooner than you think. Mutant Year Zero: Road to Eden has a different take on mutants, one more like what we’ve seen in Guardians of the Galaxy. No, not Groot. Rocket! That’s right, this game features a whole bunch of mutated animals. 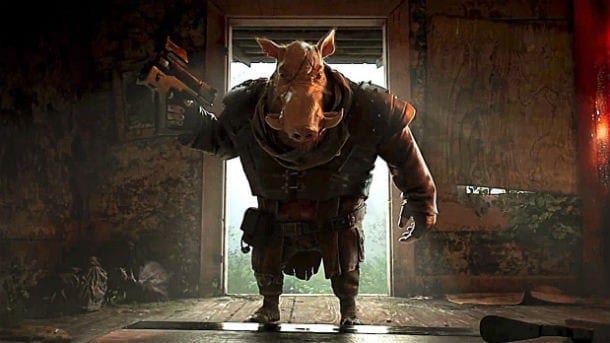 This shouldn’t be surprising given that the studio responsible for this game is called The Bearded Ladies. They are a Swedish indie studio with big plans for their game. It is being released later this year for the PS4, Xbox One and Microsoft Windows.

When a game mentions XCOM as an ambition, lots of gamers know to be sceptical. While it remains to be seen how well this one accomplishes its ambitions, it does promise to blend the tactical combat of the classic with branching storylines and a big world to explore.

The game will feature overgrown forests and abandoned cities that will be explored by the aforementioned team of mutated animals. If you’re wondering what animals they are, there is a duck, a boar and a human-looking character. So far, that’s all we know.

These guys definitely aren’t as cute as Rocket was in Guardian of the Galaxy, but they do look like they mean business and that’s all that counts. This game has so far received very little attention, despite having already been called the ‘sleeper hit of the year’ and ‘an experience that feels unique and exciting’. 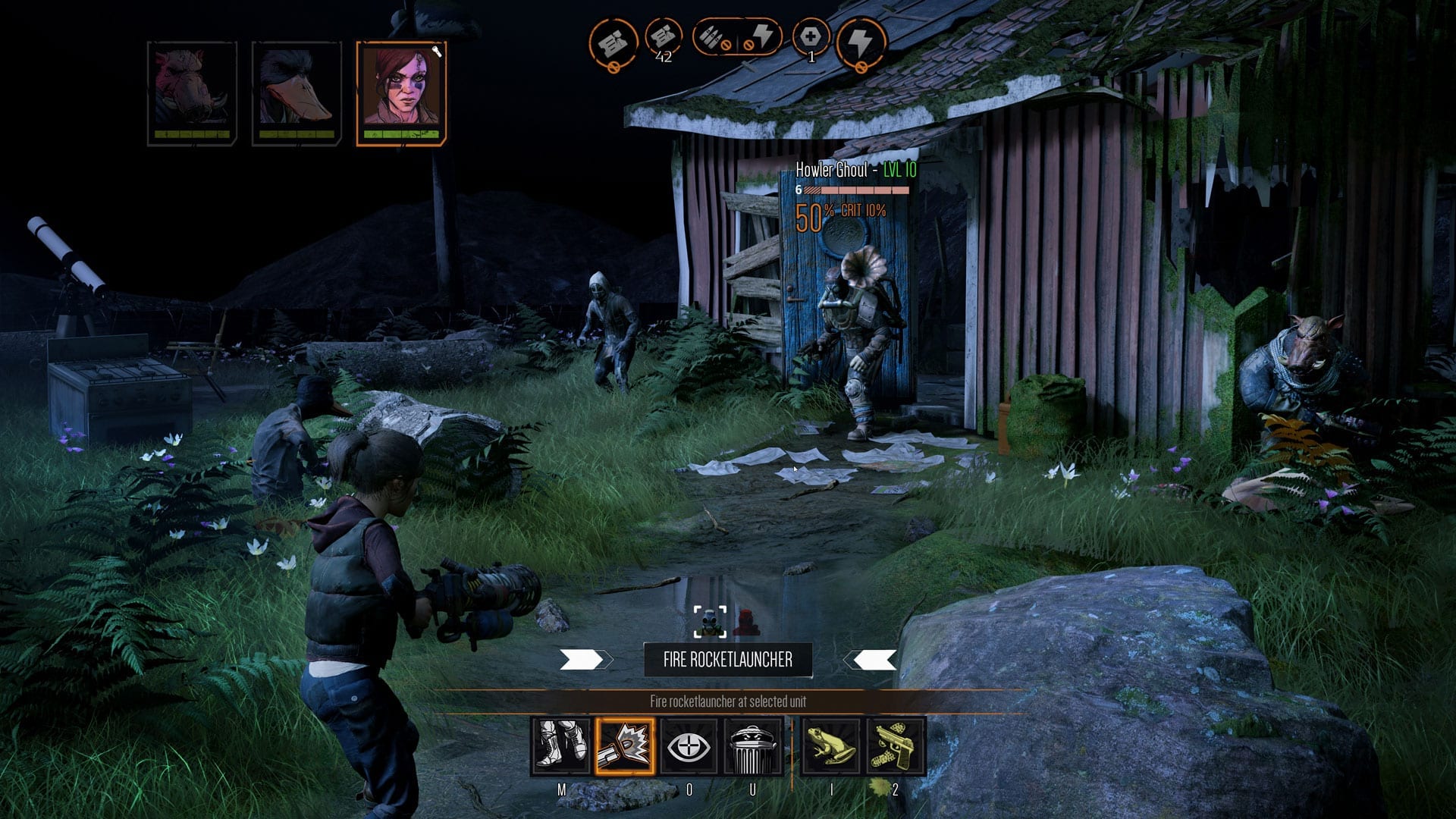 PC Gamer and Destructoid have praised the game highly and yet, not too many sources have picked up on the tactical adventure game. It’s already on Steam but without a fixed release date just yet. From the footage on Steam and YouTube, we know that Mutant Year Zero is going to have pretty solid graphics, well past what most indie games manage to accomplish.

If what we have seen of the game so far is to be believed, sleeper hit may not be far off the truth. The game looks solid, well-rounded and not quite as try-hard as some other titles that like to cite XCOM as their inspiration.

Of course, if recent games like Agony are anything to go by, it’s not until the final release date that a game can really be judged and assessed. We hope that this one will do a little better than Agony, which sadly was quite the disappointment and ended up with rather terrible Metacritic scores from both critics and players. 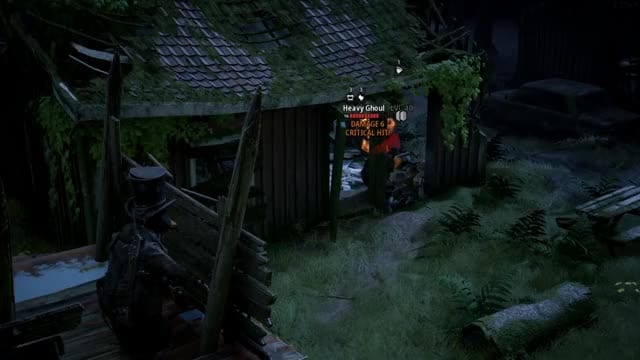 Expectations for Mutant Year Zero are high but muted – the game looks far too good to not have received attention so far! With a little bit of luck, once a final release date is announced, things will start to look up for the creators from The Bearded Ladies (and yes, we totally love saying that and wish we’d founded a dev studio with that name.)

If you’re wondering about the team: Although they are very much an indie studio, they aren’t new to the game as it were – The Bearded Ladies include developers that previously worked on the Hitman and Payday franchises. That’s pretty impressive if you ask us, and not just because we’re slightly scared of offending the kind of people that have worked on both of those games. 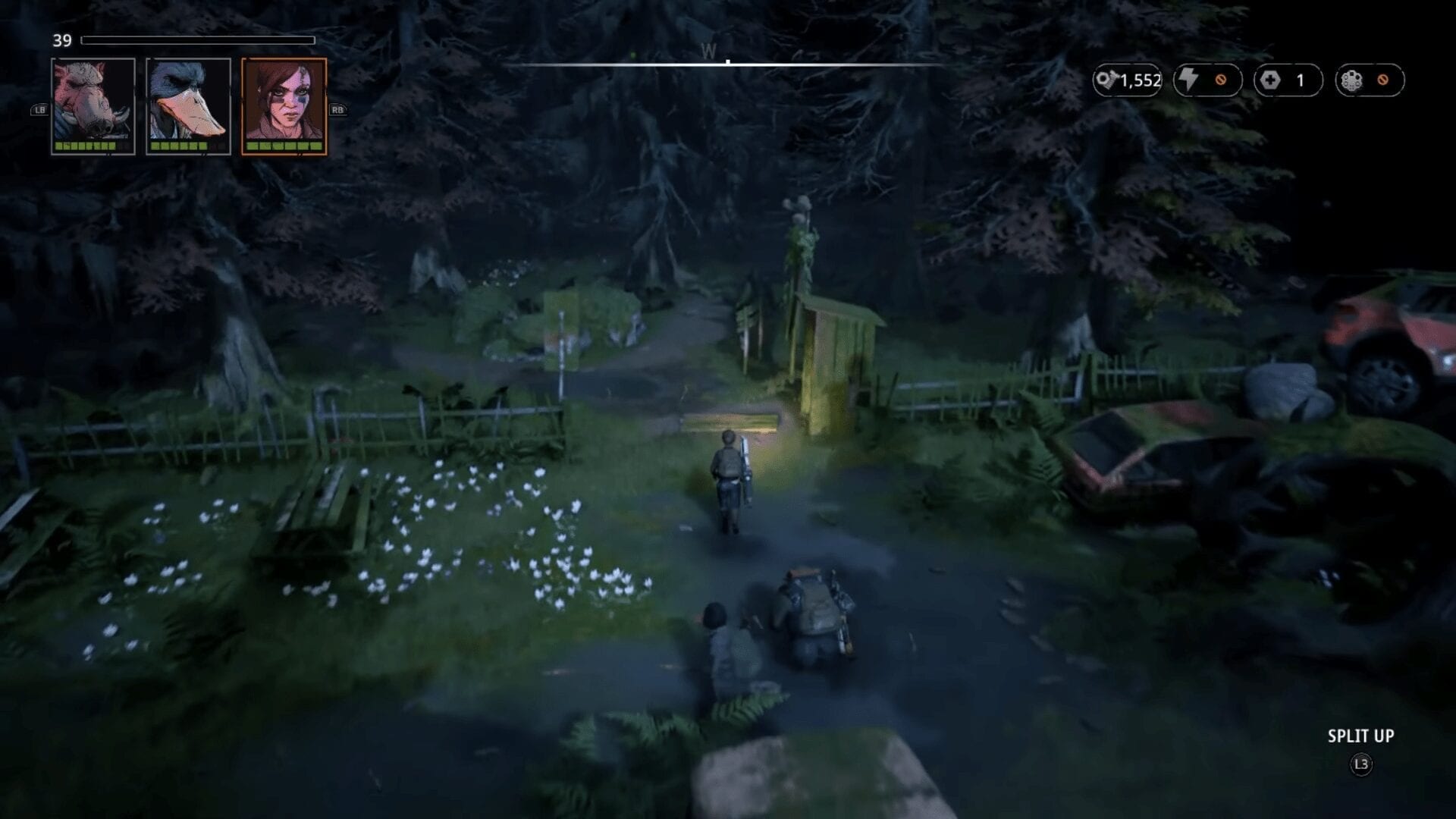 What do you think about the game? Is it just going to be one of many, or could it really be a hit? Is XCOM reaching too far or do The Bearded Ladies have a chance of changing up the genre with their mutants?