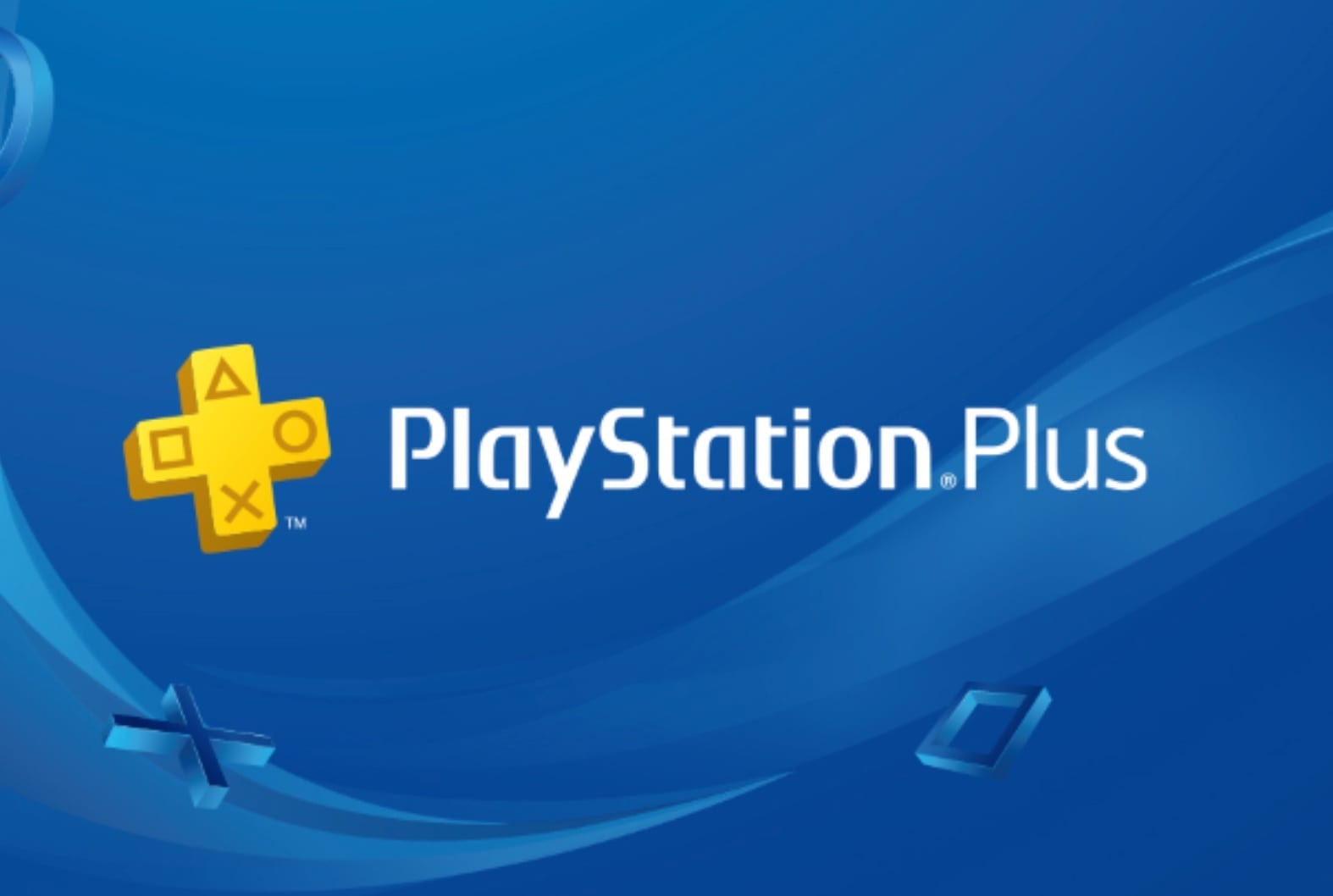 It’s that time of the month again, when all the PS+ and Xbox gold game get announced and this month is an extra special one for PS+. Instead of getting the two PS4 games Playstation owners will get an extra game which comes in the form of an old Call of Duty game. 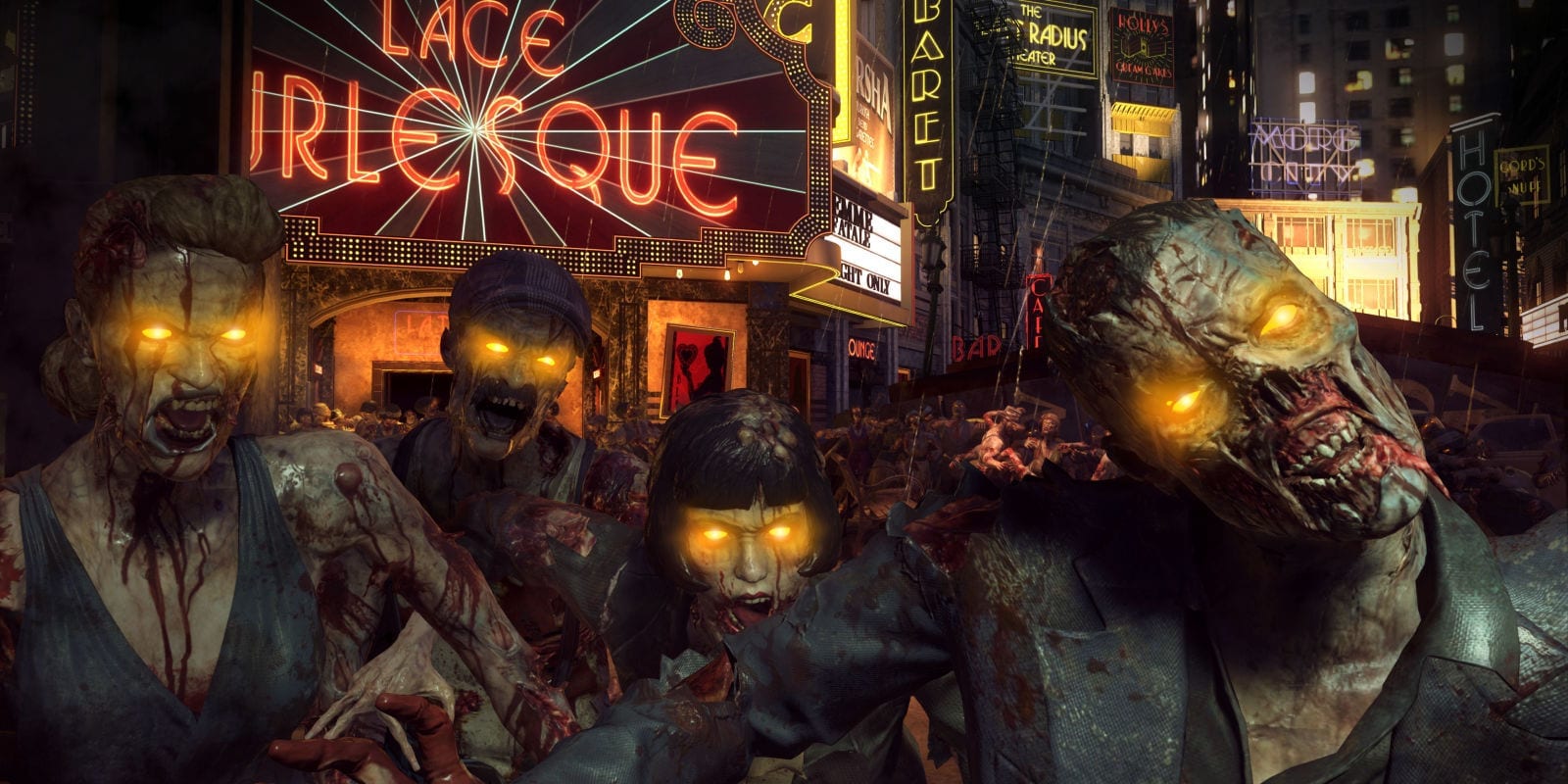 Here is the full list of games that will be included in the coming months PS+ freebies.

That’s right Black Ops III is this months extra game. I think this is because Call of Duty: Black Ops IIII will be coming out in October of the year (October 12th to be exact). They want to get you back into the Black Ops games so you want to pick up the newest one. A bold strategy as Black Ops III wasn’t the most liked of the Franchise and may even put some players off the game. Either way I will definitely have a few games of TDM and have a laugh with it. 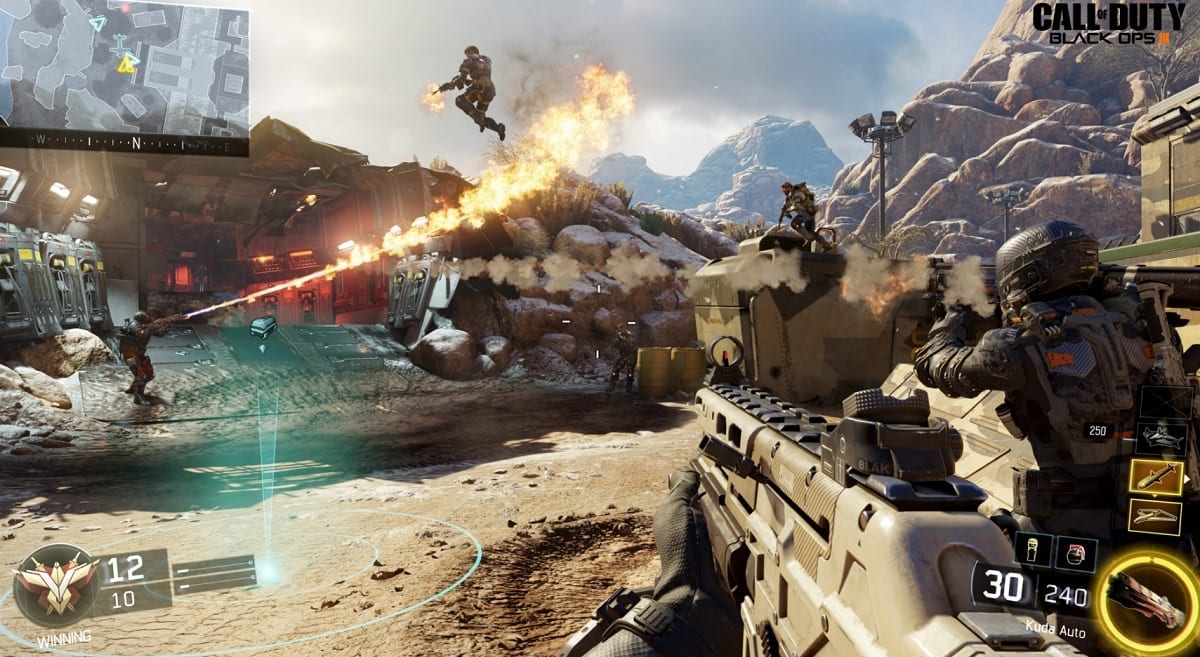 Heavy Rain was released way back in February 2010 and at the time was a big success. However this game may have aged slightly over this period. Having said that Telltale games are very popular at the moment and Heavy Rain definitely falls into that category. 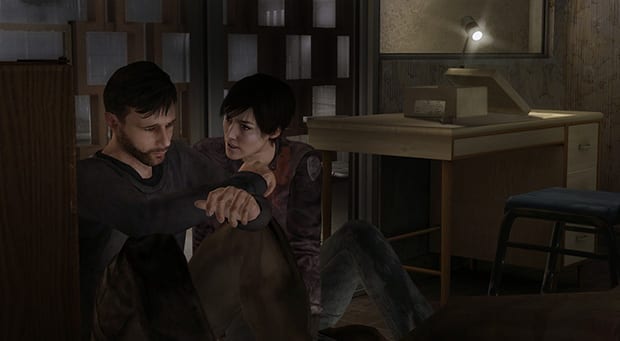 Which one of these games are you most looking forward to?