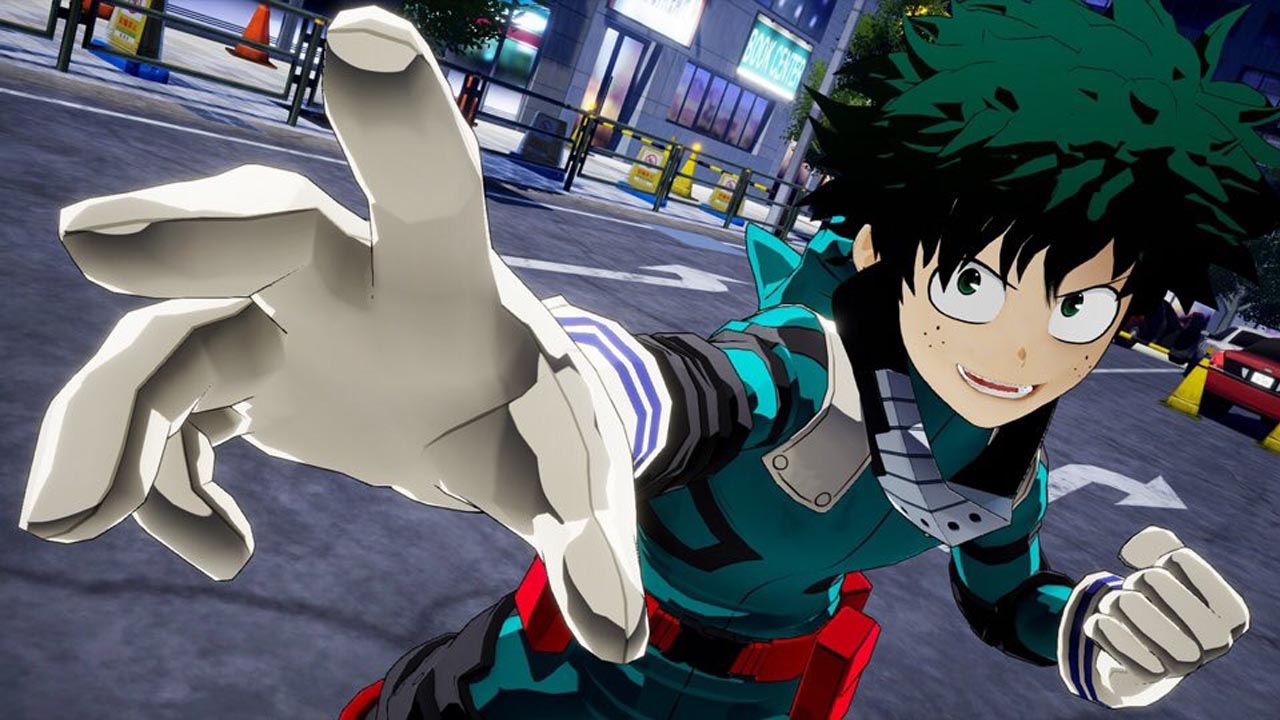 Popular shonen anime My Hero Academia is getting the battle royale treatment, the latest issue of Weekly Jump has revealed.

First reported by Gemtasu, My Hero Academia: Ultra Rumble is an upcoming, free-to-play battle royale. The game is being developed by Bandai Namco, and is planned to have a closed beta test in the future. It will be available on PlayStation 4, Xbox One, Nintendo Switch, and PC via Steam. But a specific release date for the game was not provided in the issue of Weekly Jump.

Judging by screenshots, playable characters include Izuku Midoriya, Shoto Todoroki, Katsuki Bakugo, and All Might. A screenshot of the villain Shiguraki Tomura was also included in the teaser. But it’s unclear if he’s playable or not. Another screenshot shows All Might interacting with an NPC. So there’s a possibility performing rescues will be something you will need to do during matches.

Gameplay looks to be third person, and considering how action oriented the series is, close combat encounters are likely. Some more screenshots appear to show off special moves too. So it will be interesting to see how those are incorporated.

The only setting shown off so far is what looks to be the main training centre from the first arc of the series. That’s probably going to be the only map the game will start with. But it wouldn’t be surprising if it expands to other well known locations from the manga and anime.