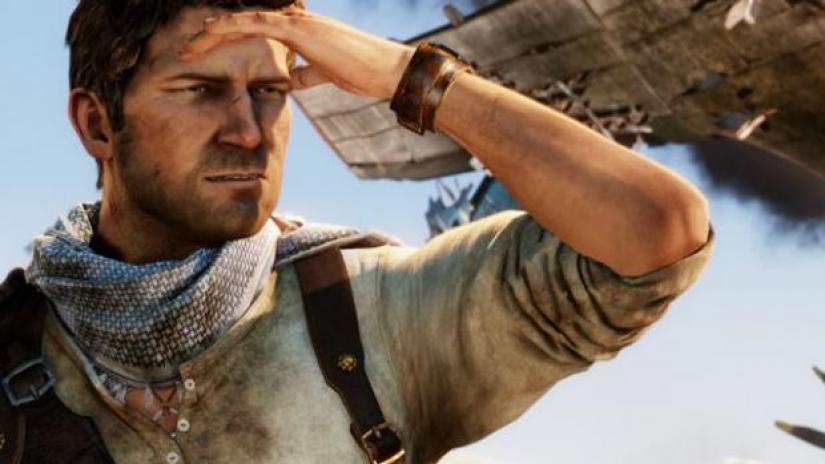 Although some fans were disappointed that Nathan Fillion’s recent Uncharted-related Instagram teases turned out to be a fan-made short film rather than an official role for the actor, most have been singing his praises.

The Firefly actor stepped into the role of Nathan Drake in a fifteen-minute short film directed by Allan Ungar, and the fantastic piece absolutely flawed viewers with its accuracy and attention-to-detail. 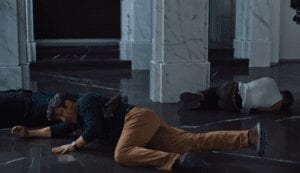 An official Uncharted movie is apparently in the works, and it’s supposed to have actor Tom Holland attached, but it’s been a while since any solid news has been confirmed, leading some to speculate that the movie is off the cards for now.

However, the Ungar short has made huge waves online with over two million YouTube views racked up in just a day, and the Uncharted fandom are crying out for a longer version. 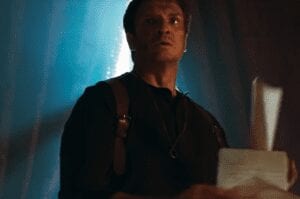 It seems like that might not be too unrealistic if Ungar’s recent statements are anything to go by.

The director recently admitted he’s been corresponding with an unknown third-party who have shown an interest in his work, and he’s strongly inferring that third party is none other than Sony itself.

“There’s definitely people talking about what this could mean as a digital series or something further,” Ungar revealed.

Of course this juicy gossip has gotten fans more than excited, as Nathan Fillion has long-been requested to star as Nathan Drake. 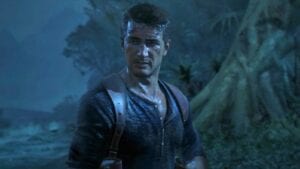 The actor shares more than just a passing resemblance to the iconic Naughty Dog character, and donned in Drake’s Uncharted 4 outfit, the two look practically identical.

If you haven’t yet watched the short, it’s definitely one of better fan films we’ve seen in a while and absolutely worth a watch.

You can watch the movie below, but be warned – you’ll be left wanting more! Hopefully we’ll get something sooner rather than later… 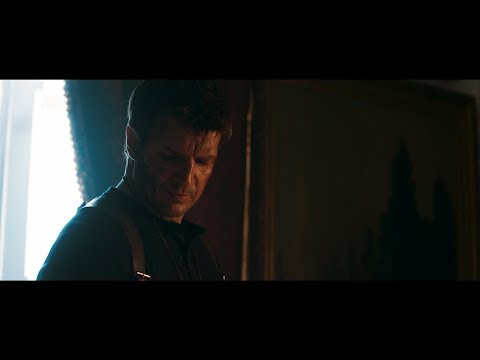