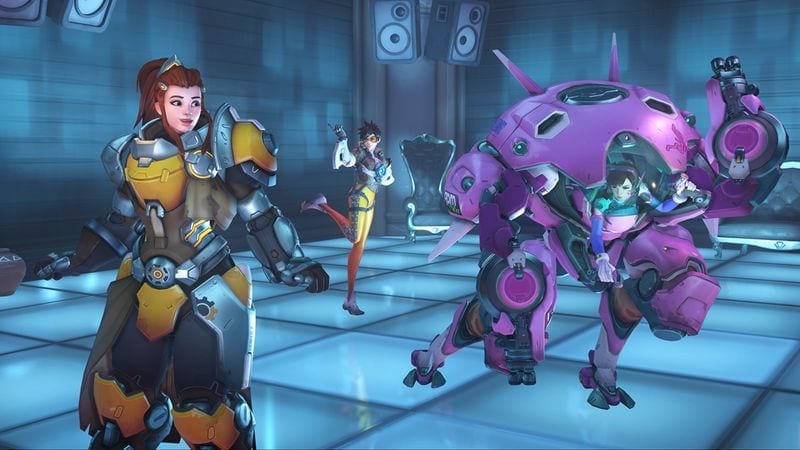 Relatively recently, Blizzard did something unusual. Not only did they go and acknowledge a problem in their community, no they even went and did something about it. The issue in question is of course the toxicity that plagues the Overwatch community and has done since the beginning.

This became an issue so huge that many players even dropped the game altogether, and given the way communities like Overwatch are, that’s actually kind of exceptional. Not that there are people whining about others behaviour, no nothing could be more common when it comes to gaming, but the fact that people actually follow through on their threats to leave is unusual. 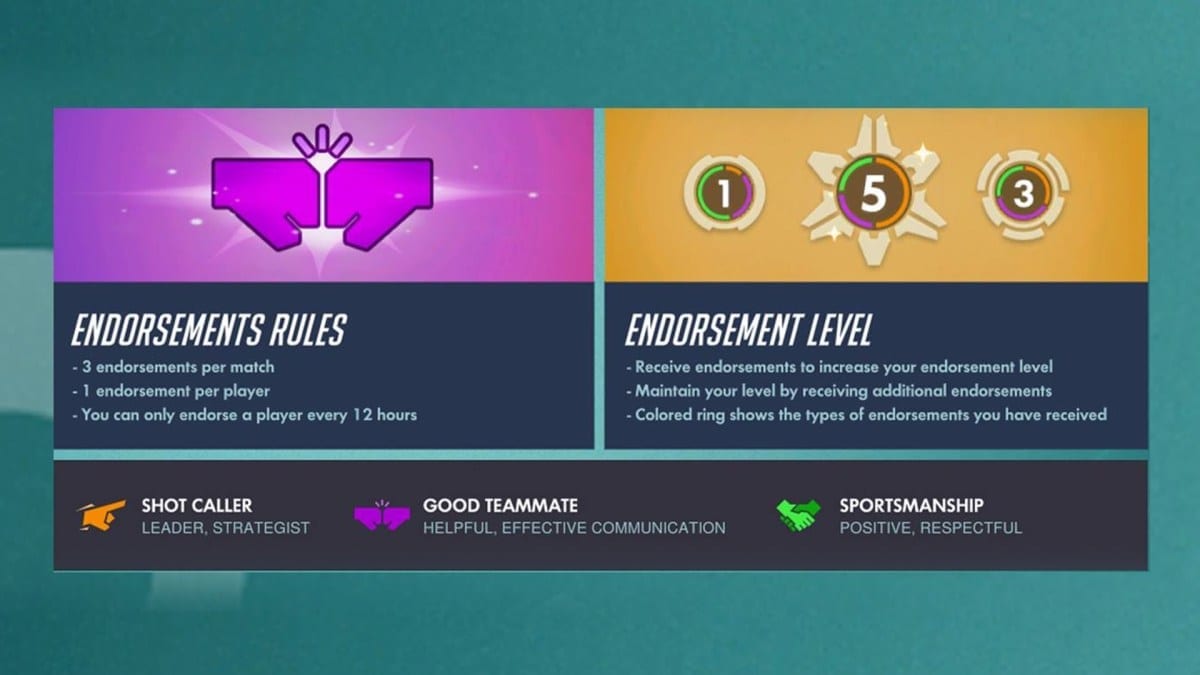 So is the fact that Blizzard gave something other than excuses – a solution. Their endorsement system allows players to reward those that were kind and fun to play with. If a player is endorsed this way, their endorsement level slowly rises and they get a small XP boost.

Obviously, the first reaction people had to it was that it would change nothing – people may pretend to be nice for a while, but once they lose interest, the community is going right back to where it was. Well, all the nay-sayers were wrong…so far anyway. 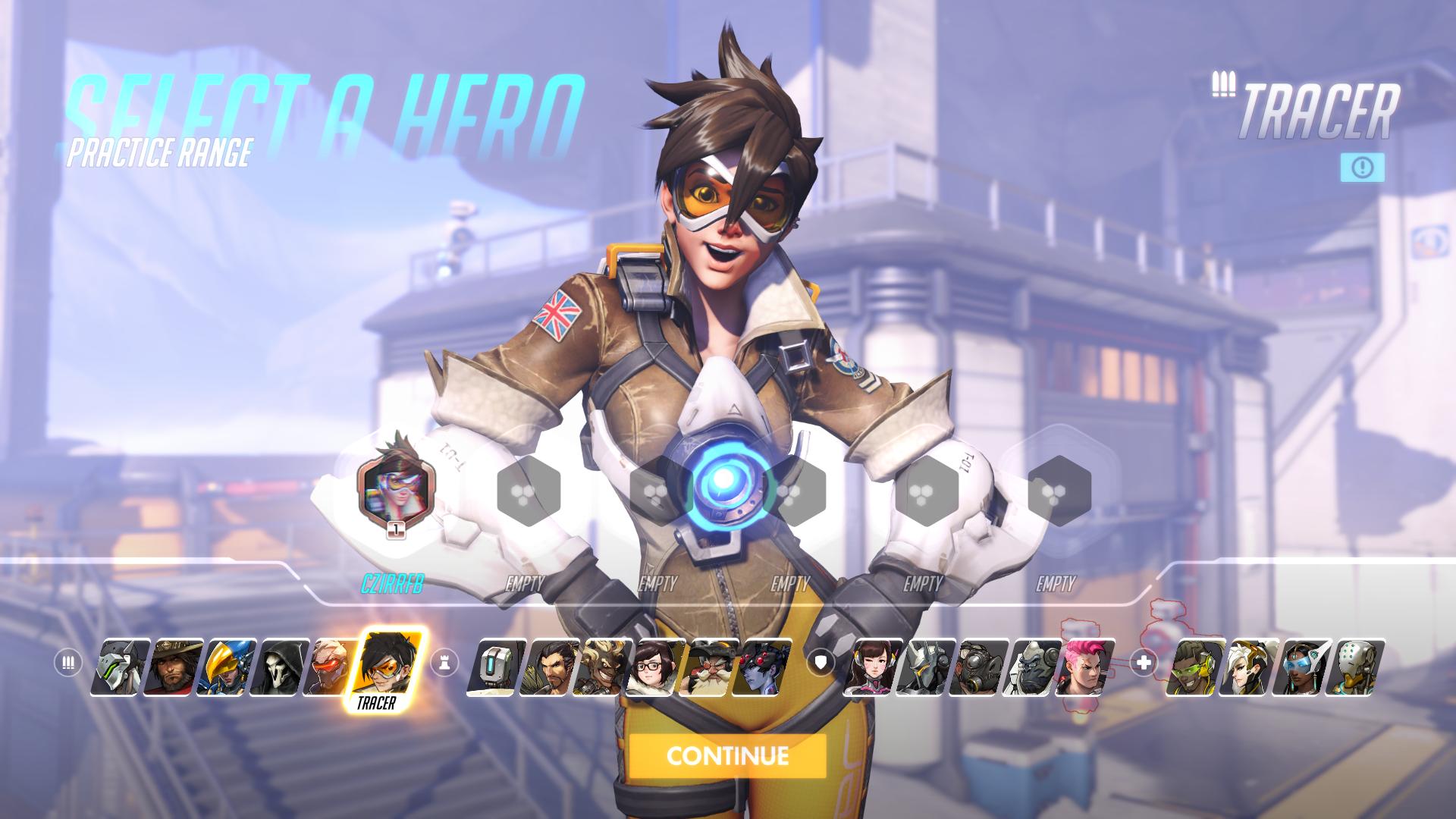 Game director Jeff Kaplan has just shared some statistics on how things have changed. There are only numbers for the Americas and Korea, but even these are pretty impressive. The percentage of daily players being abusive has shrunk significantly.

In Korea, it shrunk by 21.6% and in the Americas, the situation improved by a whopping 28.8%. That’s more than a quarter of toxic frequent players changing their behaviour, and it’s pretty impressive that the endorsement system had that much of an impact.

When it comes to abusive chats, the numbers are almost as impressing – a decrease of 26.4% in the Americas and 16.4% in Korea is nothing to scoff at. Whether these numbers are going to stay this way or whether things will return to normal soon is impossible to say of course, but even this much of a change is pretty impressive. 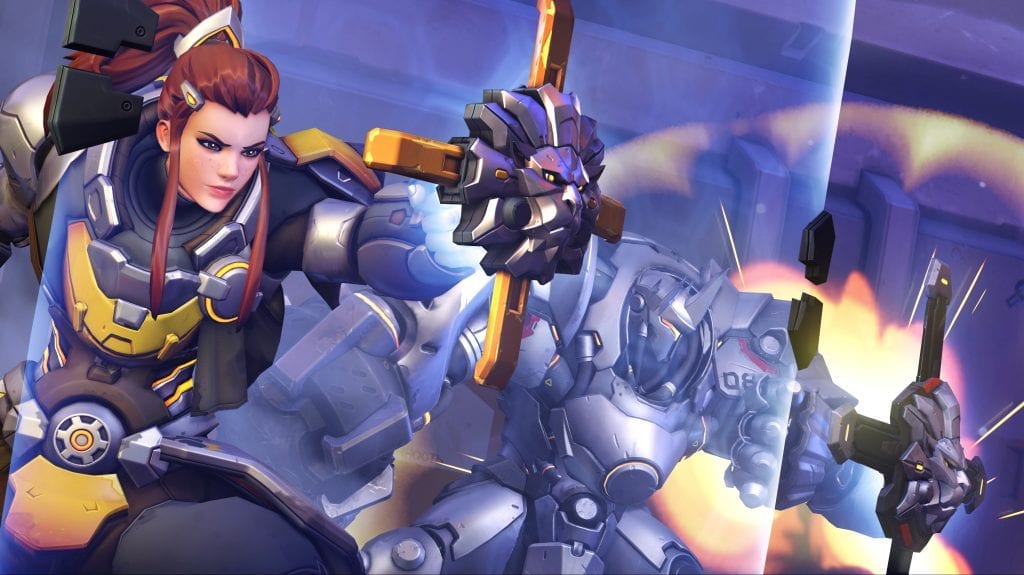 If you were hoping for details on how things changed in Europe, sorry to disappoint you but Kaplan didn’t give any numbers for it yet. He said he’s “just sharing what progress we had” so far, whatever that means.

The other new feature that Blizzard recently added to Overwatch is the ‘Looking for Group’ feature. It offers a better way for players to matchmake. They now have the option to set specific parameters for the player search, such as restricting roles or requiring voice chat and more. This was supposed to help one of the other common complaints player had – that their teams were constantly letting them down.

To be entirely fair to those people, trolls and saboteurs are a problem, but if you found yourself playing with a terrible team game after game after game, there was a real possibility you were the problem and not them. Sorry to tell you guys.

Now this should, hypothetically, no longer be a problem. The new search should make it easier for real players to separate out those who are just there to annoy. So far the feature is pretty popular, and it, along with the endorsement feature has even lured some lapsed players back to the game. According to a few Reddit conversations at the very least, some players are willing to give the game another chance.

Overwatch had plenty of players anyway, but it’s pretty exciting that a new feature managed to lure players back – that’s pretty rare!