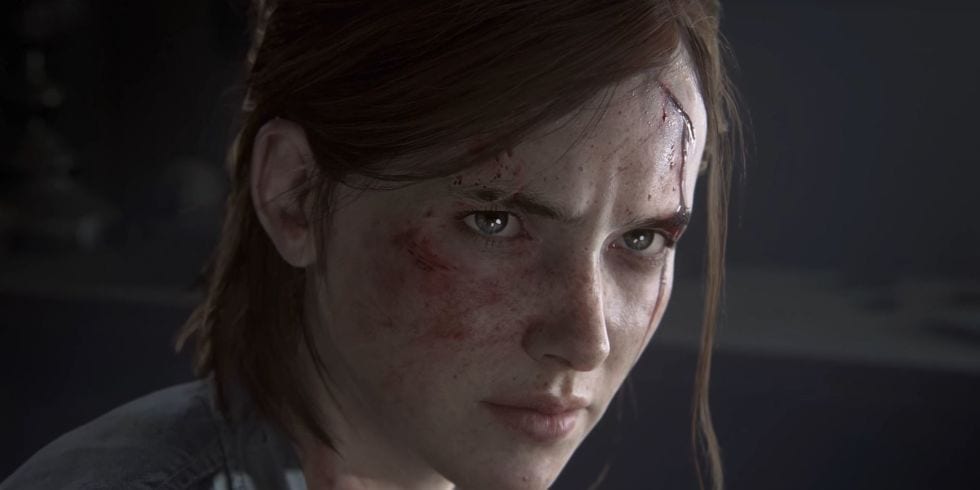 It seems that The Last of Us and Uncharted developer Naughty Dog is working on a live-service multiplayer game, as noted by a new job listing [via GameSpot].

The speculation comes from a job position at Naughty Dog, which calls for an “Economy Designer” to help work on a multiplayer game with what appears to have live-service elements..

The job vacancy pretty much speaks for itself, as it’s safe to assume from the job title alone that any would-be candidate would work on ways to bring in extra revenue for a multiplayer game.

The job description states that the potential candidate would help Naughty Dog to “create avenues for self-expression for our players, ensure robust longevity to our games, and give our players great rewards to strive for.”

So in other words, create clever ways to entice the player to spend extra money on the game via microtransactions such as cosmetics, while working on progression systems that will not only reward the player but keep them engaged for the long-term.

For the best part of a year now, Naughty Dog has let it be known that a standalone The Last of Us Part 2 multiplayer game is on the way. However, the developer has remained very tight-lipped on details and release dates.

It should come as no surprise that Naughty Dog is advertising for a job position that seems to imply microtransaction mechanics, and it’s very likely that this job ad is for The Last of Us multiplayer.

Whether it’s Naughty Dog or not, the term “live-service” might just cause alarm bells to ring. We’ve seen GaaS (games as a service) games try and fail time and time again. But if the live-service elements are implemented correctly with a fair progression system, we should be okay.

What are your thoughts on the prospect of The Last of Us Part 2 multiplayer having live-service elements? Are you looking forward to the next project from Naughty Dog? Let us know across our social media channels.

Just this week, rumour claimed to know of The Last of Us Part 2 expansion starring Abby. The unverified claims also speak on multiplayer mode, a new Uncharted collection, and even a new IP from Naughty Dog! ICYMI, read up on the juicy details!