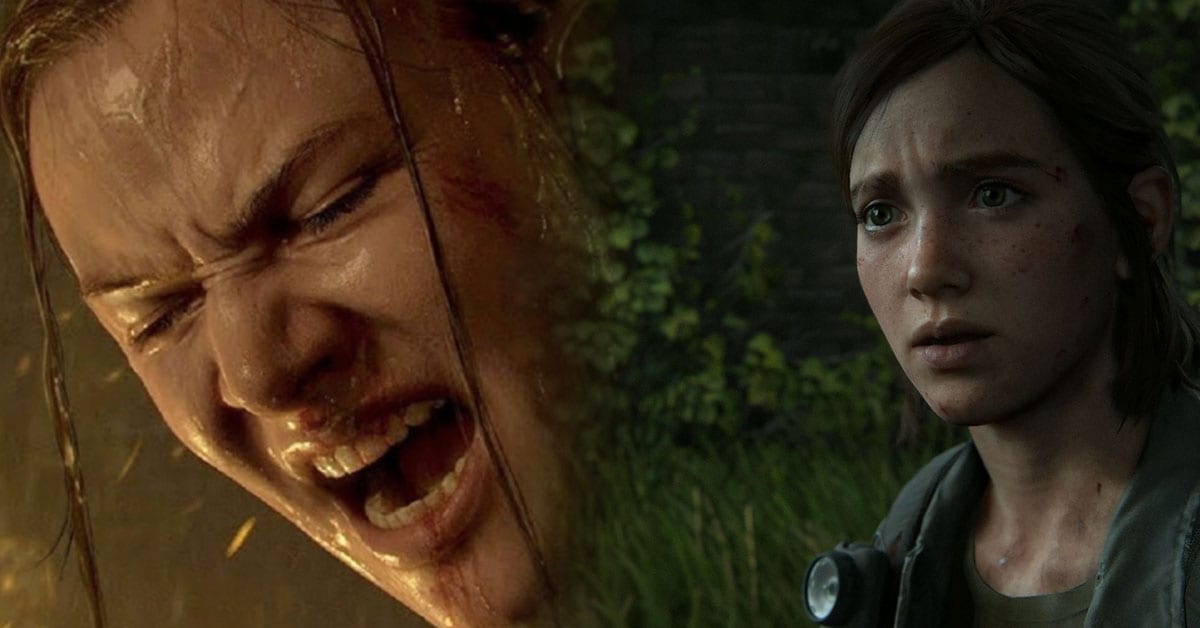 An unverified Naughty Dog leak claims The Last of Us Part 2 will be getting an expansion starring Abby, along with a new Uncharted collection.

Now of course the rumours must be taken with a huge pinch of salt, but to be honest, they don’t seem all that outside the realms of possibility.

The alleged leaks were first posted on the forum 4Chan by user uZyl, before making their way onto Reddit. There’s a lot to unpack here, so let’s begin with the Uncharted collection rumours.

In terms of packs, we’ve already had Uncharted: The Nathan Drake Collection, which released for PS4 in 2015. I, like many, really enjoyed playing through enhanced versions of games that I already loved.

However, as great as the Uncharted: The Nathan Drake Collection is, it was still missing a fan-favourite. PS Vita hit Uncharted: Golden Abyss from Days Gone developer, Bend Studio, was notably missing.

Ever since the release of The Nathan Drake Collection, fans have been wondering why Golden Abyss didn’t make the cut. According to the new leak, that is seemingly about to change.

The leak claims a new collection will be released for both PlayStation 5 and PC, and it will be called Uncharted: Chronicle Edition.

A supposed internal source at the marketing department of SIE Worldwide Studios claims that Uncharted: Chronicle Edition was illustrated during a brief presentation, and that it will feature all Uncharted games, including PS4’s Uncharted 4 and the PS Vita’s Golden Abyss.

It is claimed that Uncharted: Chronicle Edition will include all the usual upgraded bells and whistles, such as improved resolution, textures, framerate and more. It will apparently release sometime this year.

So what of that The Last of Us Part 2 expansion starring Abby, I hear you ask?

Well, the same source claims that the expansion, entitled Dark Sides, will be a standalone expansion, much like the amazing Left Behind for the original The Last of Us.

As already mentioned, the story of Dark Sides will focus on Abby, and she’ll discover the truth behind her hidden memories of the past which “will spur her toward her new future goal.”

It doesn’t end there though. The highly anticipated multiplayer mode is said to arrive alongside the rumoured expansion.

Not much is said on the multiplayer, other than it will apparently feature a battle royale mode, and is chronologically set before the final chapter of The Last of Us Part 2.

The Last of Us Part 2: Dark Sides and the multiplayer mode are rumoured to arrive sometime during early 2022. With this particular rumour, it’s important to note that Naughty Dog has previously stated that DLC isn’t in the works for TLOU2, so take that as you will.

There’s even more to the leaks though, as the source also claims that Naughty Dog has a new IP in development called Stray’s Cross. Rumours of Stray’s Cross first popped up in 2019, perhaps suggesting there’s some truth to this one.

Apparently, Stray’s Cross will be a new sci-fi AAA title from the acclaimed studio and will release for PlayStation 5. It will reportedly be compatible with the upcoming PSVR2, which is expected to release in 2022.

Allegedly, a short clip was shown featuring the protagonist of Stray’s Cross “with a first-person view, during a shooting as he crosses portals that lead to different eras, from modern to Egyptian, from futuristic to prehistoric.”

Again, we have no clue as to how legitimate this supposed leak it, so pinches of salt all around.

What are your thoughts on the rumoured Uncharted: Chronicles Edition, the Abby expansion and the new IP called Stray’s Cross? Let us know across our social media channels.