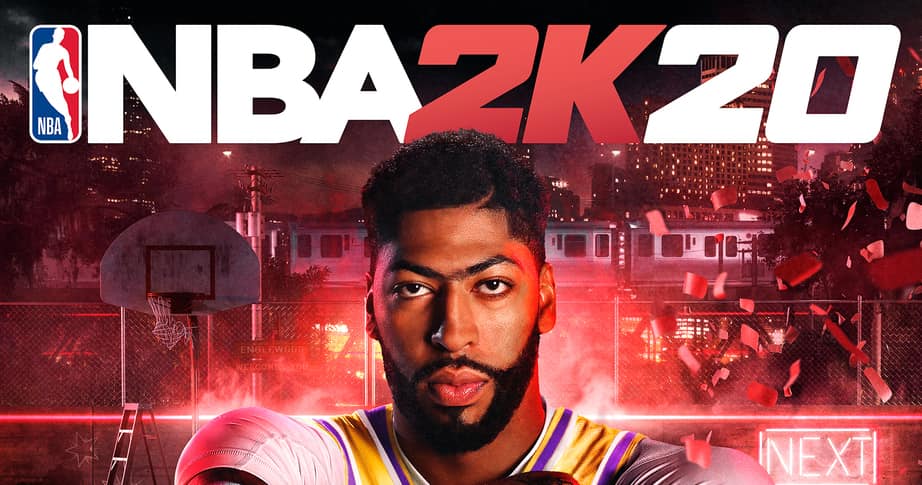 2K Games’ NBA 2K20 may have only just launched, but it’s already become one of the lowest-rated games on Steam, taking second place on a list of worst titles on the store front.

At the time of writing, the Steam page shows the game as receiving “Overwhelmingly Negative” feedback, stating that just “16% of the 1,799 user reviews are positive.”

One Steam user summarises some of the main issues in the game, writing: “Cons:  -Can’t shoot with my 3-level scorer with 95 mid rage and 95 three point -Can’t dribble and lose the ball a lot with a slashing playmaker – Badges take my whole life to get one – Can’t pass to save a life -Everyone can out run my 87 speed -I lose my points for getting a 3 star in practice -Can’t skip to me coming in game without it slowing down for a minute then letting me play -None of the builds feel like they matter -microtransactions -Lost my name -Servers

“Pros: -The community is coming together against this garbage -#fix2k20 -#fireronnie”

Another player simply writes: “I paid 90 dollars for a broken version of 2k19, I could’ve bought 40 cheeseburgers with all that money, but I didn’t.”

The only game that’s currently scoring worse in user reviews than NBA 2K20 is racing game, Flatout 3, though if the negative comments continue, it shouldn’t be long until 2K20 manages to snag the top spot.

Over on Twitter, people have taken to sharing examples of bugs they’ve found in the game, whilst also spamming various people associated with the project with the hashtag “fix2k20.”

Hopefully 2K Games can figure out a way to patch the many, many issues spotted in the game before it loses its entire fanbase (or before it reaches meme status)!

Have you been playing NBA 2K20?