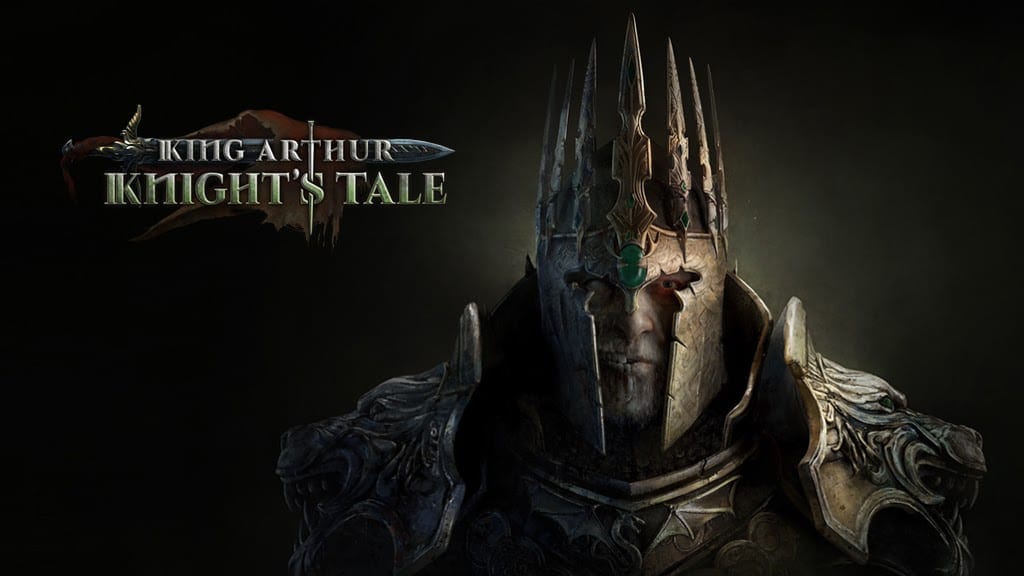 Neocore Games has revealed its next project – King Arthur: Knight’s Tale – a dark and gritty take on classic Arthurian mythology.

Neocore Games, the team behind classic titles including the unparalleled Warhammer 40,000: Inquisitor – Martyr and The Incredible Adventures of Van Helsing series, announced what it’s dubbed a “dark fantasy take on XCOM” with a shiny new trailer (which you can check out below).

The game’s official description explains: “‘King Arthur: Knight’s Tale’ is an imaginative take on the aftermath of the Arthurian mythology, beginning where most tales end. After his last battle, where King Arthur suffered a lethal wound, he has been taken to magical island of Avalon where he was supposed to gain immortality, but what happens when immortality means that he is simply unable to die?”

King Arthur: Knight’s Tale will mix turn-based tactical gameplay with traditional RPG elements, while adding a significantly dark twist to the traditional tale. Showing off the game during a press event, the team at Neocore teased that this could be one of the darkest titles from the studio to date, though exactly how that’ll manifest has not yet been revealed. 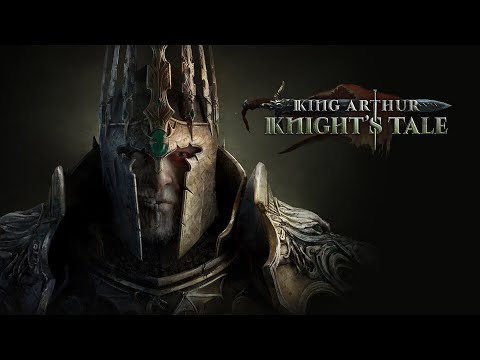 You’ll play as Sir Mordred as you travel across Avalon in search of King Arthur. Every decision you make will have an impact on how the campaign unfolds, promising endless hours of replayability when the game launches. With dozens of side quests and 20 story missions, this is definitely sounding like an incredibly meaty game.

King Arthur: Knight’s Tale will feature five classes with more than 30 heroes, with hundreds of skills and artefacts. Know your enemy and play tactically to ensure you’re always a winner in battle.

The game promises to be much more than your standard strategy game though, as it’ll have a focus on roguelite gameplay, adding in RPG mechanics and city management as you expand your Stronghold. There’s even a Morality Chart to keep yourself on the straight and narrow as you plow through the campaign.

King Arthur: Knight’s Tale is live now on Kickstarter, with a range of tiered options (and rewards) if you’re looking to back the game.

With a beta testing phase coming in November and an estimated full release date of Q1 2021, King Arthur: Knight’s Tale is already one for your wishlist!