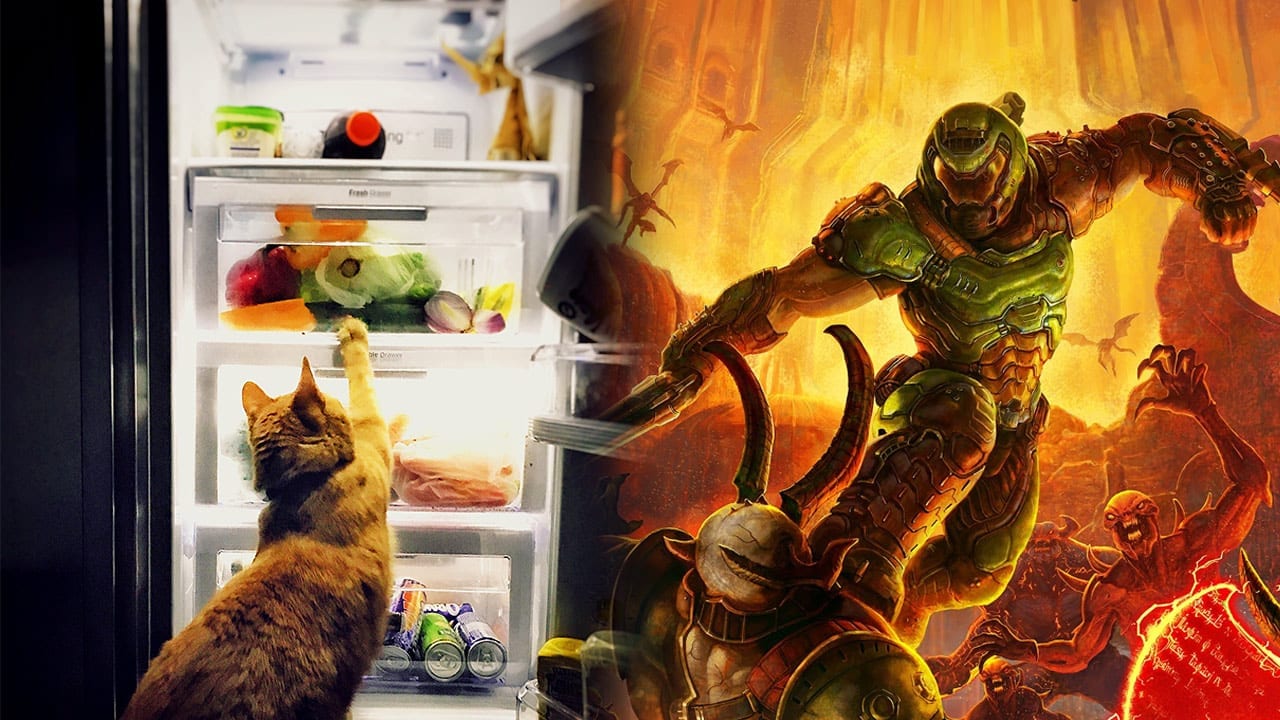 Can it play Doom? A question that has been asked about nearly everything since Doom was invented. The answer, most the time, is a surprising yes. It’s actually impressive how many things can run Doom. You can see some of the oddest things it can run on below. 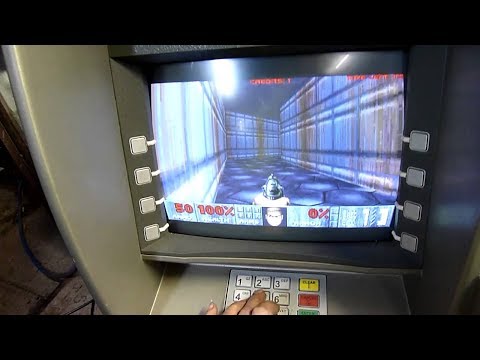 But what about the latest Doom game, Doom Eternal? Can that run on anything just like its predecessor? It seems that, thanks to Microsoft xCloud, you can play it on a Samsung Smart Fridge.

The Verge posted an Instagram post from user Richard Mallard showing the impressive use of technology. Like all great engineers Richard played off this feat in a fairly laid-back way saying “Forget the memes and jokes. I’m really out here! Get rekt on a Samsung smart fridge kid! Video soon. Lol”.

You can see the full video of Doom Eternal in action on a fridge below.

We can expect to see a lot of Doom on Microsoft’s xCloud considering Microsoft bought ZeniMax Media last month, the holding company of Bethesda. Although it’s still not clear what this means for game exclusivity going forward there is one thing it should guarantee. Bethesda games appearing on as many Microsoft things as possible, including Game Pass and xCloud.

It’s also interesting to note that xCloud is working on a fridge before it can work on Apple devices. Due to the strict rules of Apple, it’s meant Microsoft has had to go back to the drawing board to get xCloud on iOS. They are apparently working on a browser-based solution that should see it appearing on iOS devices in 2021. Then Doom will be for all!