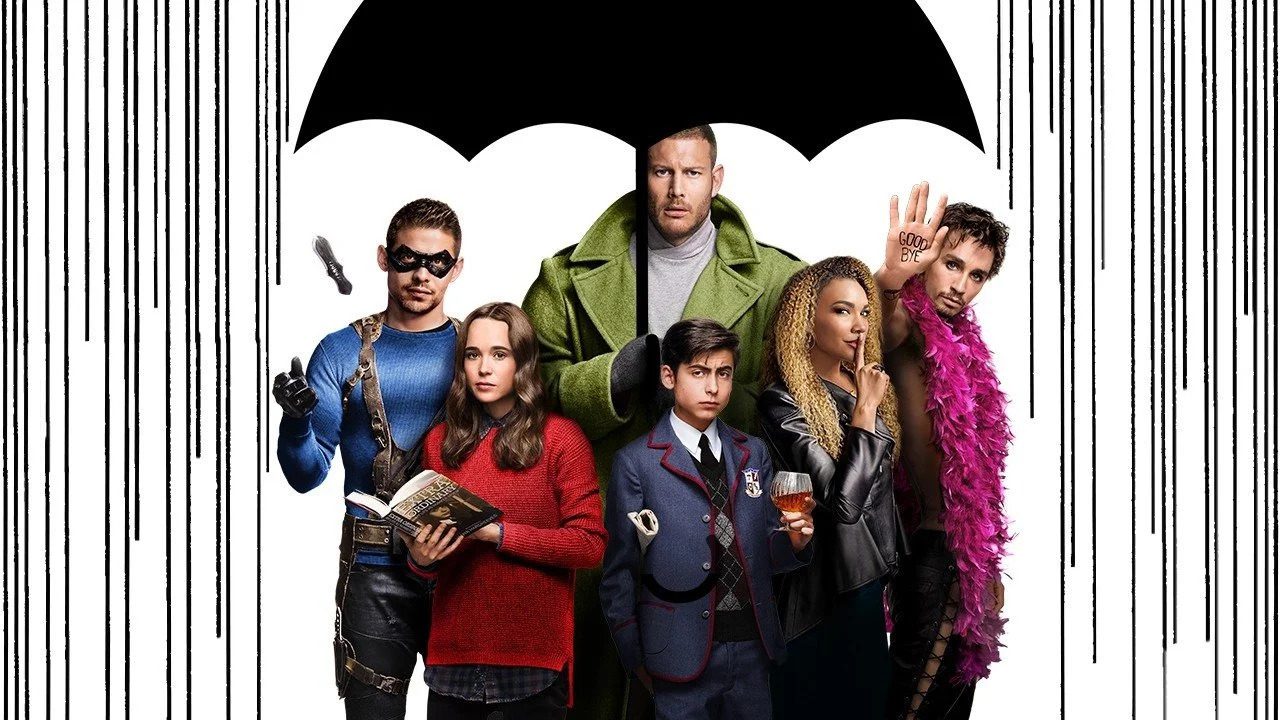 Netflix has officially renewed The Umbrella Academy for a season 4, which will has also been announced to wrap up the show.

The renewal came a month after the recent Season 3 premiere. The fourth season will be the shows last, and it’ll most likely arrive next year on Netflix. Steve Blackman will return as executive producer and showrunner for the final season.

Showrunner Steve Blackman said “I’m so excited that the incredibly loyal fans of The Umbrella Academy will be able to experience a fitting end to the Hargreeves siblings’ journey we began five years ago. But before we get to that conclusion, we’ve got an amazing story ahead for season four, one that’ll have fans on the edge of their seats until the final minutes.”

Blackman has also been tasked with producing two new sci-fi shows for Netflix. One of them is the Horizon Zero Dawn TV adaptation. He’ll run the show alongside co-showrunner Michelle Lovretta.

These new shows are part of a new deal between Blackman and Netflix. The other show he’ll be in charge of is Orbital, another sci-fi based TV show.

We learned that a show based on Sony’s Horizon Zero Dawn was in development earlier this year. The show will take place in the post-apocalyptic world of Horizon, where animal-like machines roam the ruins of the United States of America. The story follows Aloy, an outcast hunter who has to survive in a brutal environment.

We don’t currently know what lies in store for characters whose fates were uncertain in the third season. We’ll have to wait and see what happens when Season 4 eventually airs.