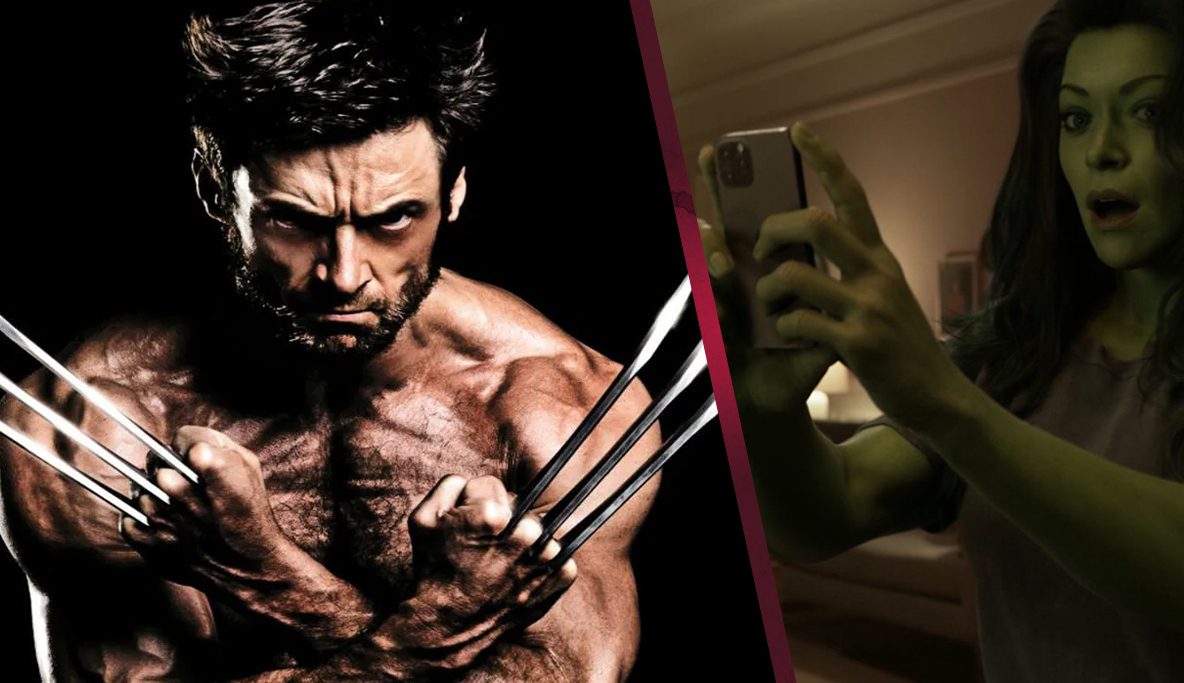 We’re only two episodes into She-Hulk, but it’s already teasing the MCU introduction of more X-Men characters, this time being Wolverine.

The MCU has a bit of an obsession with using their shows and films to tease future projects. Whether it’s teasers within the shows, or post-credits scenes at the end of the films, everything seems to be setting up something else. But one thing people didn’t see coming, was She-Hulk setting up Wolverine in the MCU.

Unlike a lot of MCU entries though, She-Hulk teases it in a much more subtle way. In fact, it’s incredibly easy to miss the hint on your first viewing of the episode.

In the second episode of She-Hulk, our protagonist is seen browsing an article about alternate careers for someone looking for a fresh start. But it’s the suggested articles down the side of the webpage which hinted at Wolverine in the MCU. The image below, courtesy of Polygon, shows the name of a rather intriguing article.

The article is titled “Man fights with metal claws in bar brawl”. This is clearly a reference to Wolverine, who fights his enemies with his metal claws. Could this be teasing Wolverine entering the MCU in the future? It seems possible.

What’s more, another article says “Why there is a giant statue of a man sticking out of the ocean”. This is a reference to Eternals, a film which hasn’t been referenced much before in other MCU titles.

Whether or not the Wolverine article is actually a real hint or just an Easter Egg is unknown. There isn’t anything associated with Wolverine on Marvel’s slate for phases 5 and 6, but there’s a lot of talk surrounding mutants and the X-Men entering the MCU.

And usually, that kind of talk surrounding the MCU tends to materialise into something real. We’ll have to wait and see.