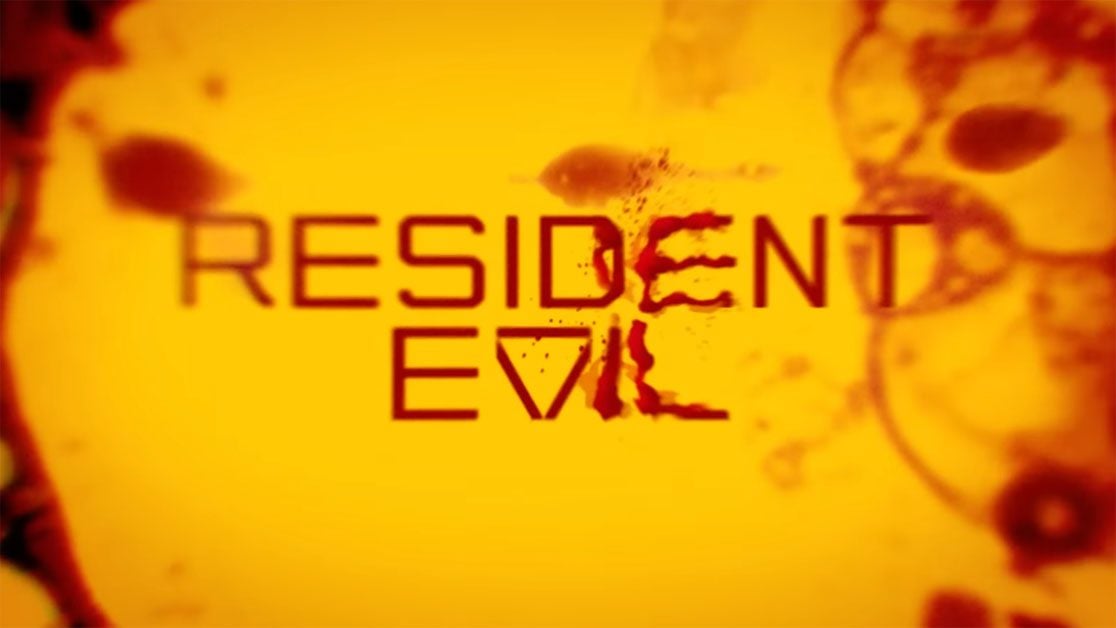 Netflix has given us our first look at its new live-action Resident Evil series by releasing two teaser trailers. Rejoice!

The two trailers run for about a minute each and give us ‘blink and you’ll miss it’ glimpses of its Resident Evil inspired horrors.

Out of the two trailers, I prefer the second trailer, which is oddly ‘unlisted.’ During the trailers, we get to see the new Wesker daughters as well as Lance Riddick’s take on the series icon, Albert Wesker.

In terms of the monsters, we of course get to see the zombies. However, we also see Cerberus dogs, a Licker, a giant spider, the Gravedigger and what could be Tyrant-001. Hopefully, when full trailers release, we’ll get to see other monsters such as a Hunter.

Personally, I’m not too sure how I feel about the trailers. To be fair, the creatures look good. That being said, we’ve been burned so many times with Resident Evil adaptations, we have every reason to be sceptical. However, I will still give this series a chance.

The Resident Evil live-action series will launch on Netflix on July 14th. What are your thoughts on the two trailers? Let us know on Twitter.