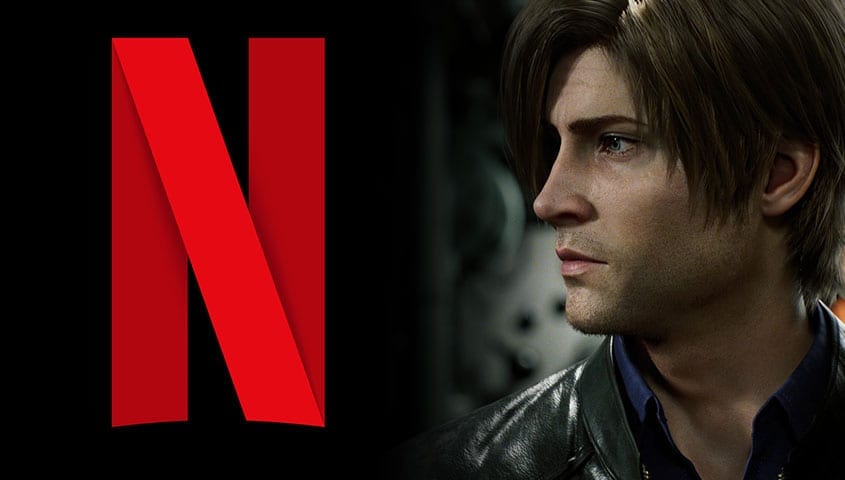 Netflix has revealed a sneak peek at (one of its) upcoming Resident Evil series. The streaming giant has shown off two still images for their upcoming new animated series Resident Evil: Infinite Darkness.

Just this week Netflix has revealed two new still images of the fan-favourite protagonists on Twitter, also confirming that Resident Evil: Infinite Darkness will be canon to the survival horror video game series.

On Twitter the post read “When biohazards run wild, only a pair of veteran zombie slayers can get the job done.”

Resident Evil: Infinite Darkness will release on Netflix in 2021.  However it’s not the only new series based within the Resident Evil universe coming next year, because we are also being treated to a Resident Evil live-action series.

The Resident Evil live-action series will tell the story of two 14-year old Wesker twins, Billie and Jade.  It will focus on two timelines, one that takes us back to the T-Virus outbreak of the mid-90’s and the other jumps ten years into the future.

In the future timeline only 15 million humans remain on earth, but the virus has also created more than 6 million mutated monsters.

Are you excited for the future of the Resident Evil series in 2021?  React via our Emoji’s below.