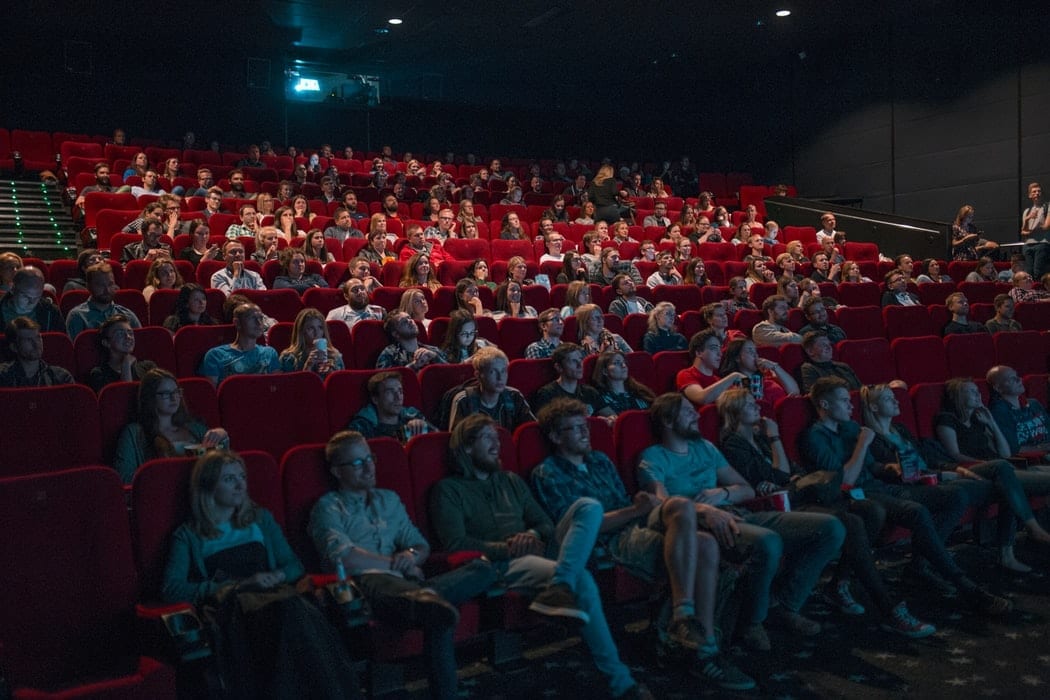 Yes, you’ve read that headline correctly: you can now rent out the big screens of the cinemas for you to play your favourite video games on.

This week Odeon Cinemas in the UK sent out a tweet advertising that they will be renting out theatres so that you can play your favourite games on the big screen.  Just imagine playing the video game of your choice in a glorious resolution with Dolby Cinema surround sound! That’s the stuff dreams are made of!

It’s not the first time that cinemas have offered this service, though it’s rare in the UK. In the U.S, AMC Cinemas has already started renting out rooms for $99 USD.  However, it seems as though the Odeon is one of the first major cinema companies in the UK to offer such a service.

In the tweet announcing the news Odeon also revealed a collaboration with YouTuber PewDiePie by suggesting to visit his Instagram account. You can also receive a 10% discount off your booking by emailing Odeon and quoting the code “GAMING10”.

On Twitter, the tweet reads: “Play your favourite games up on the biggest screen in our cinemas.”

Hiring out cinema screens is also a great way to recoup money during the COVID-19 pandemic which has seen many companies struggle financially, both big and small businesses alike.

Personally, I have always dreamt of playing my favourite video games on the big-screen in a cinema. Video games such as Call of Duty, Fortnite, FIFA and Street Fighter will no doubt be big hits with consumers!

For me, playing horror titles such as Alien: Isolation would be incredible.  However, just imagine playing a new release for the very first time on the big-screen such as Resident Evil Village or God of War (2021) with immense surround sound booming throughout the hired room.

How excited are you at the prospect of renting out a cinema screen?  Let us know what game you’d love to play across our social media channels and react with your level of excitement using our Emoji’s below.