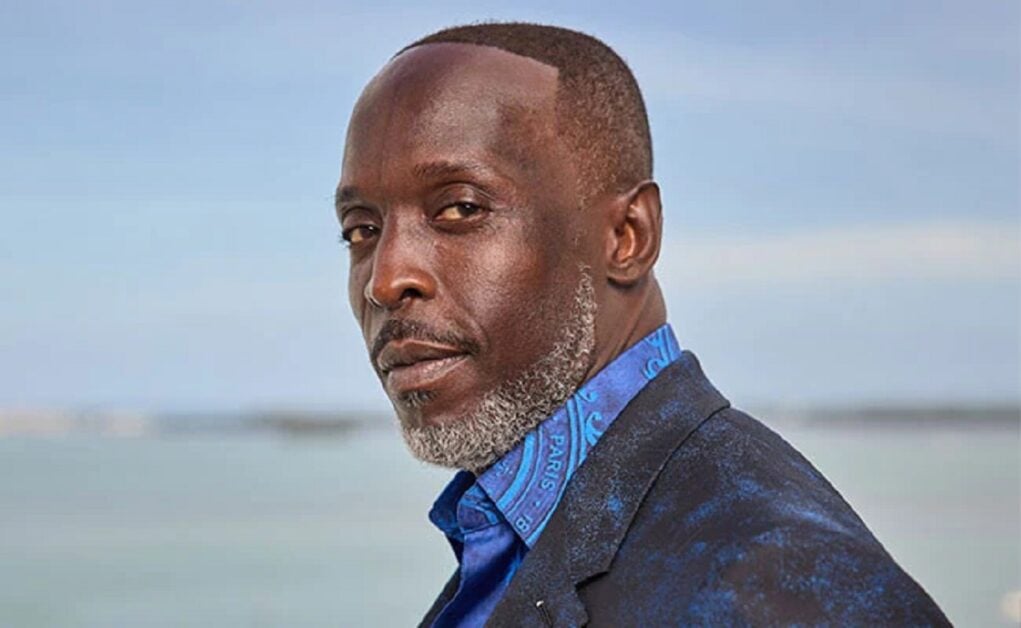 Michael K Williams, a standout star of The Wire, Boardwalk Empire, and several other shows and films has passed away at age 54.

As reported by The Hollywood Reporter, the actor was yesterday found dead in his New York apartment. The New York Police Department hasn’t yet given a cause of death. ‘It is with deep sorrow that the family announces the passing of Emmy-nominated actor Michael Kenneth Williams,’ writes Williams’ PR representative. ‘They ask for your privacy while grieving this insurmountable loss’.

Born in Brooklyn, New York, Michael Kenneth Williams has led a fruitful acting career. His most notable role is as Omar Little in ‘The Wire’, in which he starred alongside Idris Elba and Lance Riddick. He’s also well known for his role as Chalky White in ‘Boardwalk Empire’ between 2010 and 2014. More recently, he received five Primetime Emmy nominations for his work on such projects as ‘Lovecraft Country’ (2020), ‘When They See Us’ (2019), and ‘The Night Of’ (2016).

Outside of TV and Film, Williams also had a substantial presence in the world of video games. Fan’s might recognise him as the face and voice of the ‘Battlefield 4’ character, Kimble ‘Irish’ Graves.  Williams has reprised his role as Irish who is returning as a Specialist character in the upcoming ‘Battlefield 2042’. You can see his fantastic acting work on show in the latest campaign trailer for the game.

Beyond Battlefield, Williams has supplied his voice to the character of Archie Baldwin in the career mode of NBA 2K21. Additionally, he appeared in the 2016 live action Assassin’s Creed movie alongside Michael Fassbender and Marion Cotillard.

‘He always deserved the best words’

Tributes from Williams’ peers have begun to pour out online. Creator of The Wire, David Simon, said: ‘Too gutted right now to say all that ought to be said. Michael was a fine man and a rare talent and on our journey together he always deserved the best words. And today those words won’t come.’

Director of the recent Suicide Squad movie, James Gunn, also expressed his appreciation for Williams: ‘Michael K Williams, in addition to being one of the most talented actors around, was also one of the kindest, sweetest, most gentle souls I’ve ever met. This is heartbreaking. My thoughts are with all those who loved him.’

Our condolences go out to Michael K Williams’ family at this time.