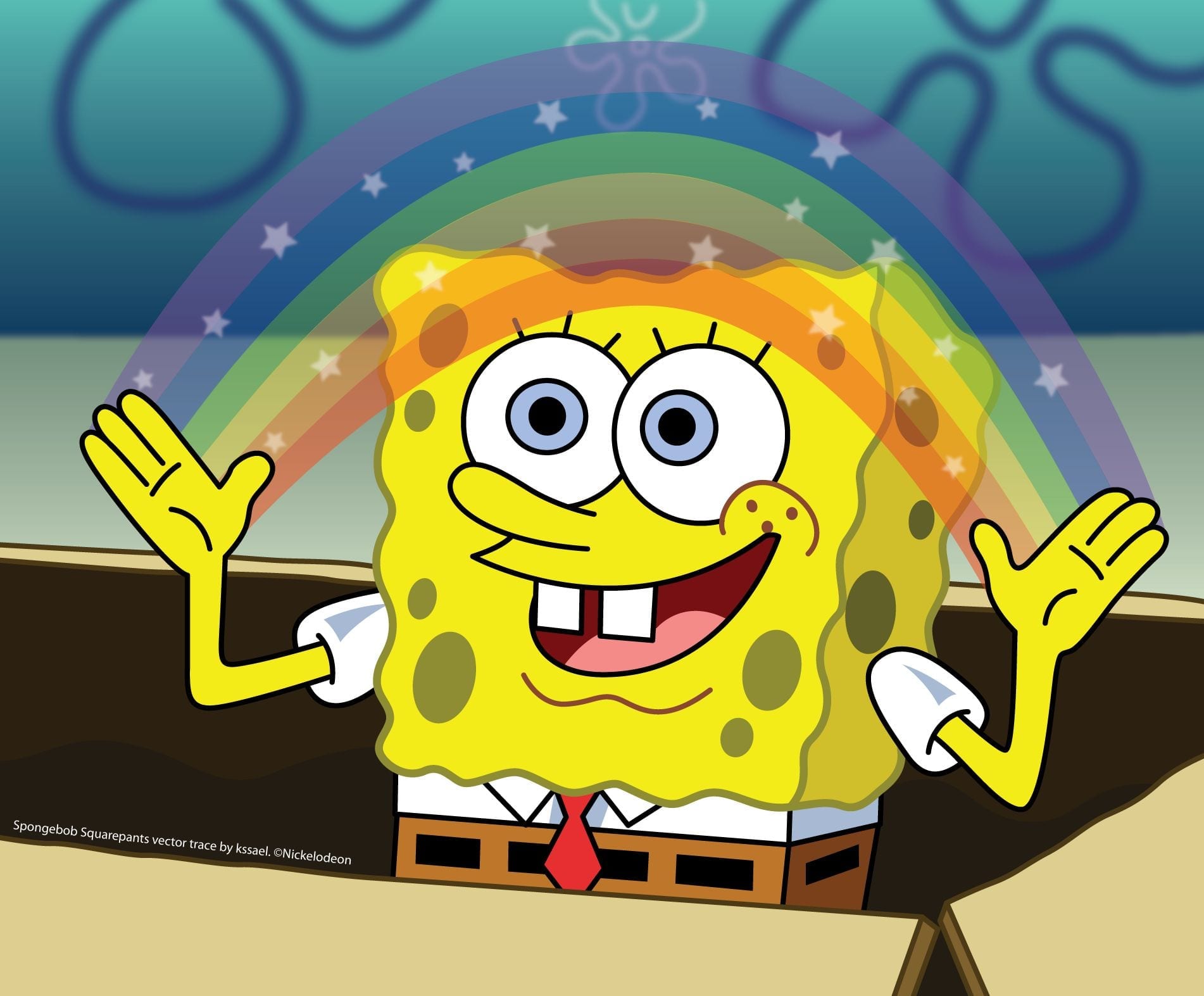 Netflix has just announced a multi-year deal to produce new original animated content based on some Nickelodeon classics.

The new deal will reportedly build on the previous work between the two companies, which so far includes animated TV specials like Rocko’s Modern Life: Static Cling and Invader Zim: Enter the Florpus.

The pair also have two more specials inLoud House and Rise of the Teenage Mutant Ninja Turtles on the horizon.

It’s unclear just what characters will make their way over to Netflix, though the New York Times report a music-based project focused on SpongeBob SquarePants character, Squidward, will feature.

“Nickelodeon’s next step forward is to keep expanding beyond linear platforms, and our broader content partnership with Netflix is a key path toward that goal,” Brian Robbins, Nickelodeon’s president, said in the news release.

“Nickelodeon has generated scores of characters that kids love, and we look forward to telling wholly original stories that reimagine and expand on the worlds they inhabit,” Melissa Cobb, Netflix’s vice president of original animation, added.

Nickelodeon’s decision to lend content to Netflix is likely in response to the launching of Disney+, which launched yesterday.

Speaking of Nickelodeon, Keanu Reeves has been revealed to have a role in the upcoming SpongeBob Squarepants move.

The surprise announcement was revealed during the first trailer for the upcoming underwater flick, during which fans were pretty shocked to see Keanu Reeves’ face on a tumbleweed.

Though a tumbleweed/sage might not be as iconic a role as, say, Neo in The Matrix or the one and only John Wick, the appearance of the actor is guaranteed to be hilarious.

The SpongeBob movies have featured pretty impressive actors in them in the past, including the likes of David Hasselhoff.

SpongeBob Movie: Sponge on the Run is in theatres May 2020.