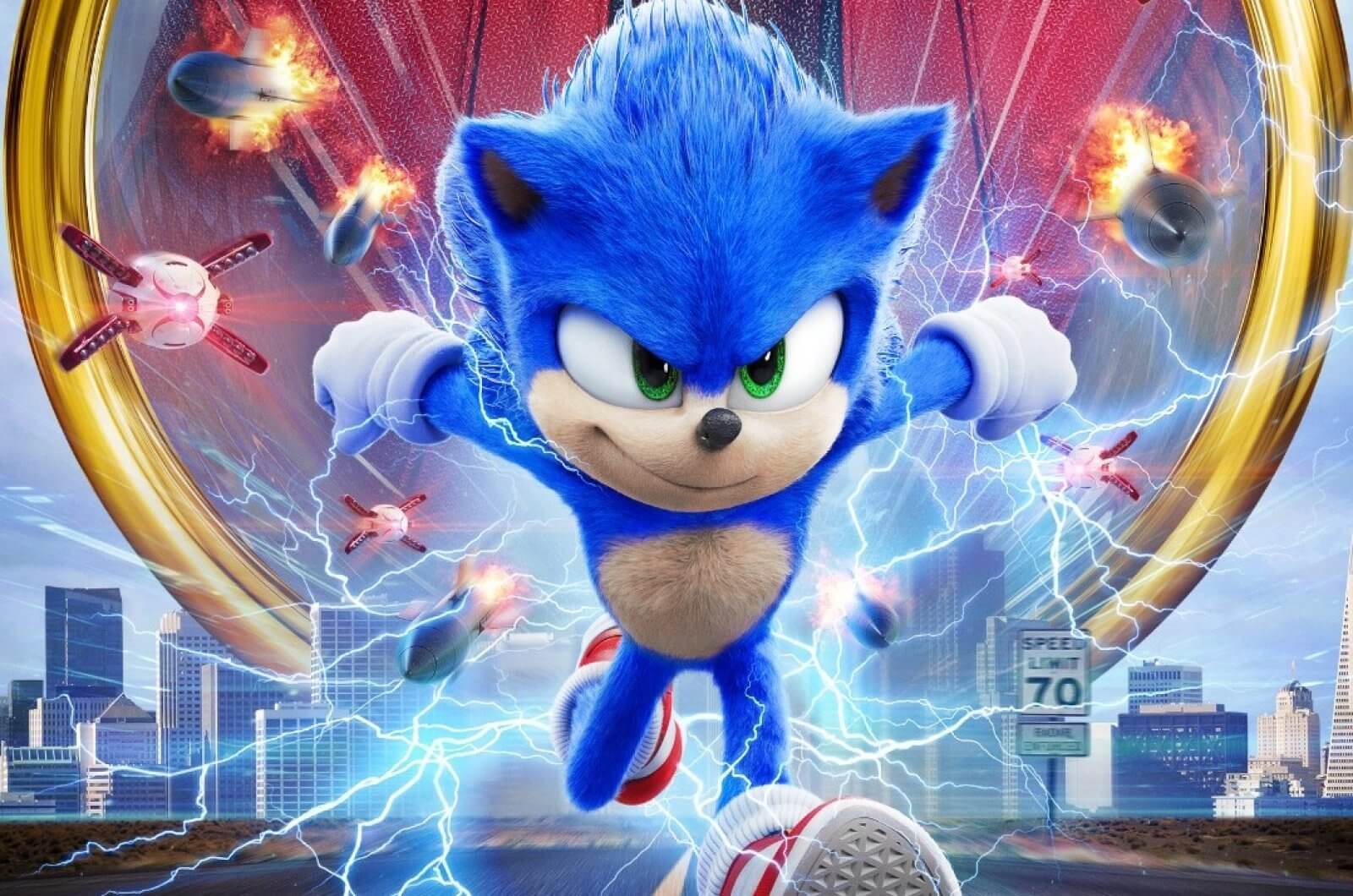 Although the redesigned Sonic for the Sonic the Hedgehog live-action movie is loved by fans, the game series’ original creator still wants to see the original get his time on the silver screen.

Yuji Naka, the former lead of the Sonic team, has given his opinion on the new look of everyone’s favourite blue hedgehog, but has admitted he would love to see the first iteration in the movie.

In a tweet (translated by Dualshockers), Naka said: “Sonic’s new design for the movie is out. However, it seems they’re making it as if the old design didn’t exist, as the movie official account’s old tweets were deleted. I wanted to see a special DVD version of the movie which used the old design. Too bad.”

Interestingly, fans are now asking Paramount Pictures to release the movie with the original design as a DVD feature.

That’s unlikely to happy though thanks to the sheer cost of the Sonic redesign.

According to analysis website Social Films a lot of time, effort and money went into the redesign, with an estimated $2,150,000 believed to have gone into the trailer design alone.

Redoing the Sonic model for the whole movie is expected to have cost approximately $35 million. Putting that into perspective, the Sonic flick has an estimated budget of $90 million, with an original VFX budget of anywhere between $18 million and $31 million. If these figures are correct, Paramount could have invested double the expected VFX budget following the fan outcry.

However, Social Films‘ analytics into the trailer and its reception seem to show that it was definitely a smart move from Paramount.

YouTube Likes are up 360% on the new trailer compared to the old and Dislikes are down by a whopping 98%.

Sonic the Hedgehog releases in cinemas worldwide on February 14, 2020.