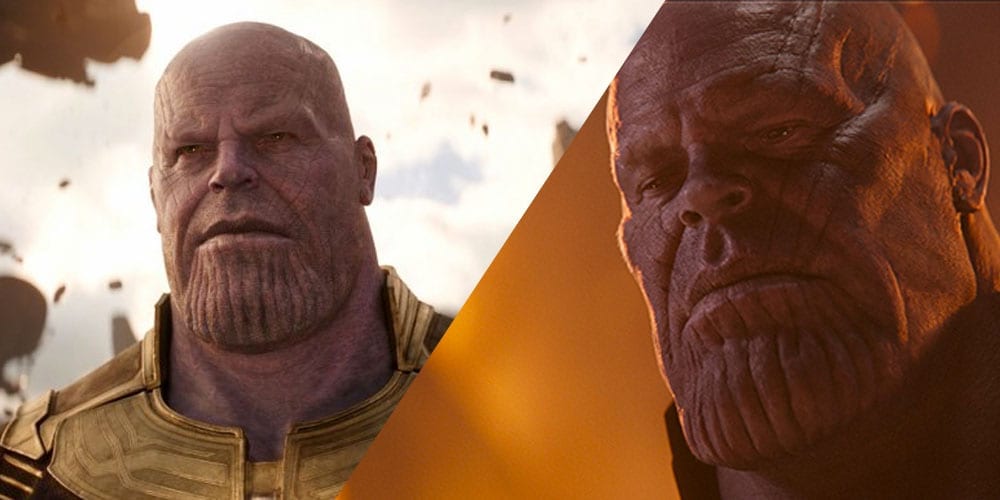 The launch of streaming service Disney+ has been exciting for a load of reasons, but mostly we’re hyped for the new Avengers: Endgame – and Thanos – content.

With Disney+ comes all kinds of new theories and revelations that could shape the future of the MCU.

One of the more interesting deleted scenes centres on that conversation between the Hulk and the Ancient One – and how it could impact Thanos’ fate.

The general basis is fairly similar, with the Ancient One explaining that removing an Infinity Stone would create a new timeline.

However in this conversation, she knows far more about how the snap would work and a more in-depth view of the future.

She goes on to explain how the snap doesn’t kill anyone at all, rather it wills them out of existence. This means it could always be reversed by someone holding all the Infinity Stones.

On the flip-side, death can not be undone by this process, hence why Black Widow could not be brought back.

Obviously the biggest take-away from this conversation, is that Thanos is by no means dead and could potentially be brought back at any moment.

This follows the already-confirmed Black Panther 2, which is expected May 6, 2022.

What could fill those mysterious Marvel slots? We know Guardians of the Galaxy 3 is in the works, as is Captain Marvel 2. Could either of these be ready by then?