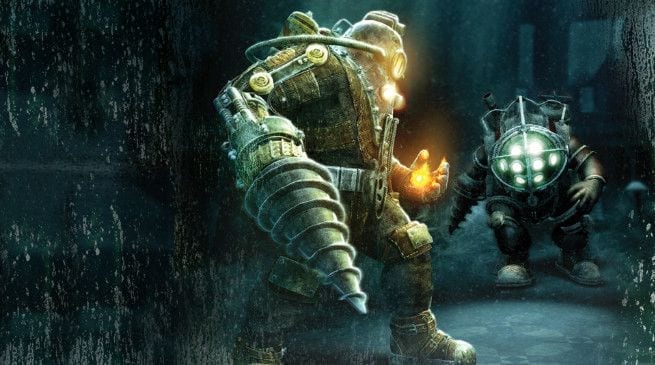 Despite being announced just a couple of days ago, the next addition to the BioShock series has reportedly been in the works since way back in 2015.

Shortly after the official announcement from 2K Games and Take-Two Interactive, Kotaku claimed its own unnamed sources have not only been working on the project for “many years,” but that the game has also been stuck in a bit of a developmental rut.

According to “four people familiar with the project,” the mysterious game has been developed under the codename “Parkside,” and was with an entirely different studio.

Kotaku reports that back in 2015, Parkside was set to be made by Certain Affinity, a studio you most likely know from its help with games including Halo and Call of Duty.

The report goes on to claims that at the end of 2016, 2K Games shifted gears, pulling the next BioShock from development with Certain Affinity in favour of a rebooted version with an in-house company.

As was confirmed by the company in its recent press statement, the game now lies with new studio Cloud Chamber.

Over on Twitter, Kotaku’s Jason Scheier added more claims about the goings-on behind-the-scenes.

The press release describes Cloud Chamber as a “collective of storytellers eager to push the frontlines of interactive entertainment by making unique, entertaining and thoughtful experiences that engage the world.”

Speaking specifically on the BioShock news, the statement continues: “2K announced that Cloud Chamber has started to work on the next iteration of the globally acclaimed BioShock® franchise, which will be in development for the next several years.”

“As we continue growing our product portfolio, we remain inspired by opportunities to invest further in our valuable IP, great people and their collective, long-term potential,” said David Ismailer, President of 2K.

“BioShock is one of the most beloved, critically praised and highest-rated franchises of the last console generation*. We can’t wait to see where its powerful narrative and iconic, first-person shooter gameplay head in the future with our new studio team at Cloud Chamber leading the charge.”

BioShock 4 Leak Hints At Setting For The Next Game

BioShock Netflix Series Rumoured To Be In Development