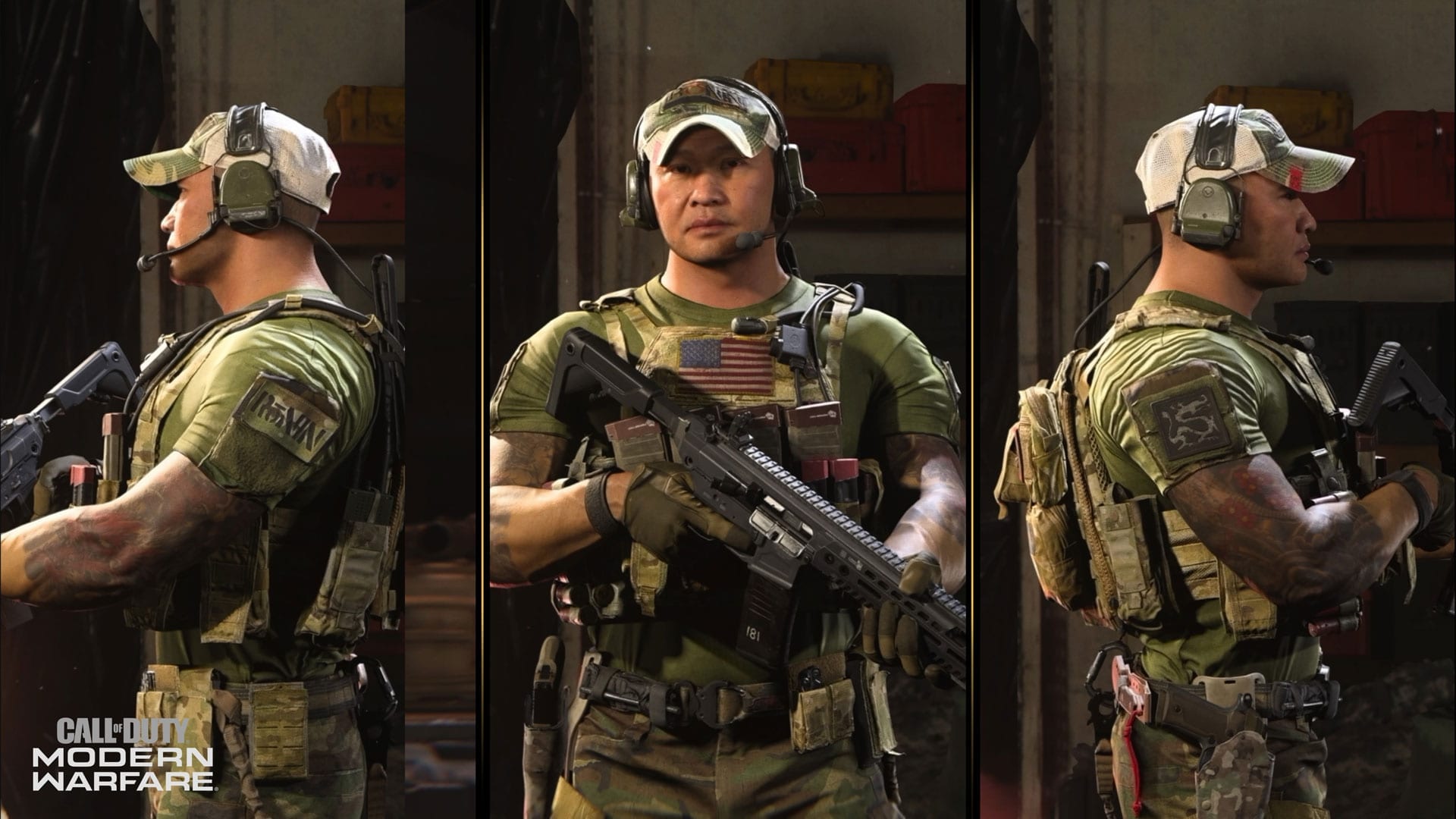 Call of Duty: Warzone has a cheating problem. Like pretty much any other online multiplayer, some sneaky sneaks have been sneaking through each match, scoring kills and snagging wins without actually putting the work in. The cheating problem is something that Activision and Infinity Ward have been trying to curb, and now a new fix has been put into place.

“Starting this week: Players in Warzone and Modern Warfare who report suspected cheaters will receive confirmation in-game when a player is banned.

Meanwhile, report-a-player functionality will soon be coming to Killcam and Spectate modes.

It’s great news as players have already begun to get more than a little frustrated with cheaters in Warzone and Modern Warfare – even going so far as to turn off cross-play.

By turning off Warzone’s cross-play feature, games are able to take part in CoD matches without having to worry about PC cheaters crossing their path. It seems as though the majority of cheaters are playing on PC, and this is a nice and easy to way to stop them from entering your matches.

Activision and Infinity Ward recently commented on the free-to-play game’s cheating problem, admitting that over 70,000 cheaters have already been banned from Warzone.

Activision also issued a statement: “There’s no place for cheating in games. Warzone has zero tolerance for cheaters. Here is what we’re doing about it,

“We take all forms of cheating very seriously, maintaining a level and fair playing field for everyone is among our highest priorities. This is an area we have been working on heavily, but it isn’t always something we discuss publicly.”