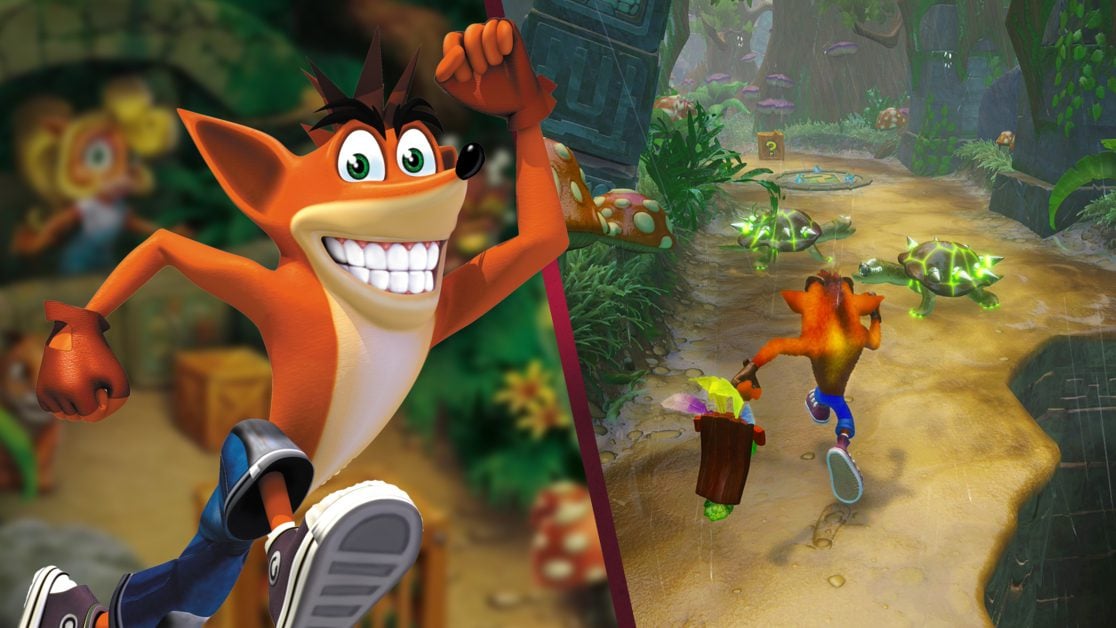 A new Crash Bandicoot game is rumoured to be announced very soon and its genre might take a few fans by surprise.

Windows Central journalist, Jez Corden believes that a Crash brawler could be revealed in the coming weeks, if not days.

Could an announcement be made this week?

Jez Corden was speaking on the Xbox Chaturdays podcast, when fellow guest Rand al Thor asked if a new Crash Bandicoot game will be revealed at this weekend’s Xbox and Bethesda Showcase, Corden replied: “Where did you get that info, Rand?” Before added: “I wasn’t supposed to leak that.”

If this new Crash brawler is announced in the coming days or weeks, it will be another franchise jumping aboard the Super Smash Bros. bandwagon, following the likes of Nickelodeon All-Star Brawl and MultiVersus. However, as long as the game is fun, it shouldn’t matter too much.

Furthermore, should this Crash be revealed at the Xbox and Bethesda Showcase, it will be interesting to see if it is multiformat. After all, Microsoft’s acquisition of Activision is still looming.

That being said, recent Crash Bandicoot games have been multiformat and if the new game were to be a brawler, it would certainly benefit from multiformat crossplay in my opinion.

Back in November 2020, Crash Bandicoot 4: It’s About Time teased a new game in the series. So could this brawler be the new game that Crash 4 was alluding to? Only time will tell.