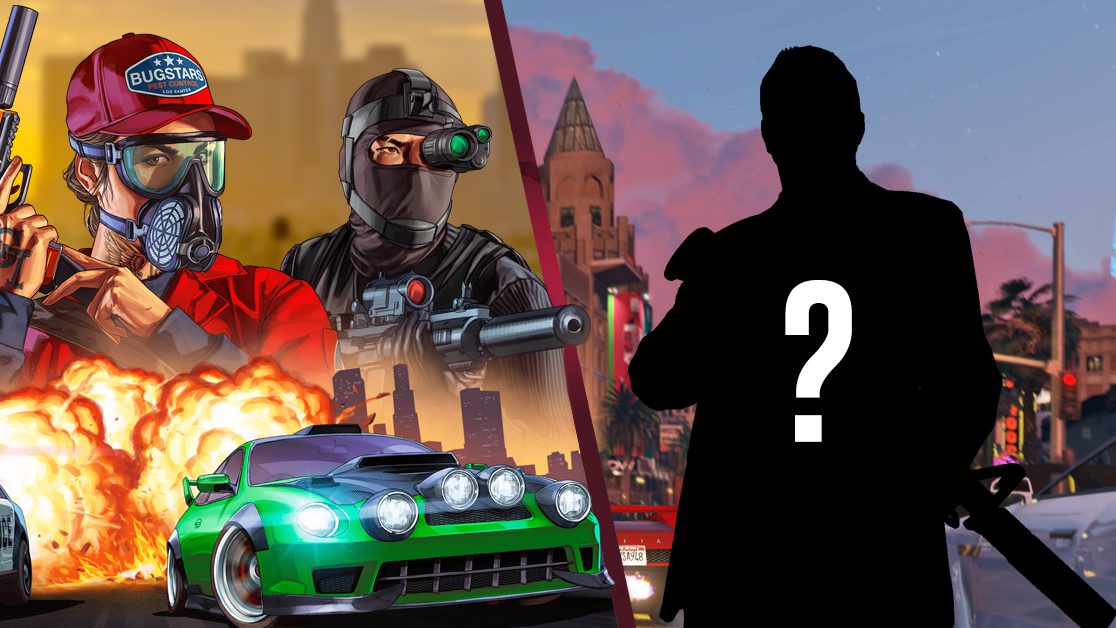 It looks like GTA Online could be getting a fan favourite GTA V character, based on a newly added NPC.

This new NPC might not sound like much, but its presence is pointing towards GTA Online seeing the arrival of GTA V fan favourite Michael (thanks, VG247). To provide some context, data miner rollschu2282 recently discovered a new scenario spawn point in GTA Online.

The spawn point in question was paired with a “movie_set” pedestrian model. And it was found specifically in the Xbox Series X/S and PS5 game files. Combine this with the recent Vespucci Job remix that had a lot of cinema and movie references, some are thinking that an update focused on movies might be coming.

what else was found?

Then, a few hours later after this was found, Twitter user Tez2 found an NPC in GTA Online connected to the movie set scenario. And they found that the NPC would be walking around between 7am and 11am in-game.

This might all seem a bit tenuous, but if you haven’t played GTA V in a while, you might have forgotten that Michael works for Solomon Richards at the Richards Majestic movie studios. Which is why fans think that a movie themed event in GTA Online could feature Michael as a character.

Of course, this is just speculation at the moment, but it does seem like it could happen.

Whatever content comes to GTA Online in the coming months, hopefully it will keep GTA 6 fans occupied. The game was announced at the start of the year to be in development. But pretty much no information has been revealed otherwise.

There is a rumour that Liberty City could be coming to GTA Online as a major expansion. So at least that would keep fans busy while they wait for GTA 6.